IDLES have tapped Slowthai for a new version of “Model Village,” a single from the post-punk outfit’s 2020 full-length Ultra Mono. Stream it below.

In our album review of Ultra Mono, Consequence writer Tyler Clark described “Model Village” as a “devastating takedown of smug, scared Leave voters and the very British small-mindedness they embrace.” Now, with Slowthai standing beside them, IDLES give “Model Village” a gritty punch-up that emphasizes the song’s chaotic energy and lets Slowthai’s trademark tone bring a new emphasis to the song’s lyrical themes.

In addition to recording a new version of “Model Village,” the two artists also performed the track live on an hour-long Vans special called Defense of the Arts. That clip sees IDLES frontman Joe Talbot hosting a faux TV talk show called Balley TV where he interviews artists in a warehouse who then perform afterwards, including Katy J Pearson, Deep Tan, and Nuha Ruby Ra. The highlight, of course, is when IDLES team up with Slowthai for the new version of “Model Village.”

Covered in the shadows of a hidden underground location, the two musicians bounce off one another with manic energy in the Defense of the Arts video, often linking arms around the other’s shoulders or throwing up the bird at the camera. Maybe it’s because they’re both well known for their reckless antics or maybe it’s because they’re friends, but IDLES and Slowthai’s joint visual presence is undeniably entertaining. Their live rendition kicks in around the 51:40 minute mark in that video, which you can watch after the jump.

Later this fall, IDLES will return to the US for the first time in two years on their “Beauty from Ashes” 2021 tour. Check out the complete list of tour dates for that trek, and book your seat through Ticketmaster or on the secondary market here. 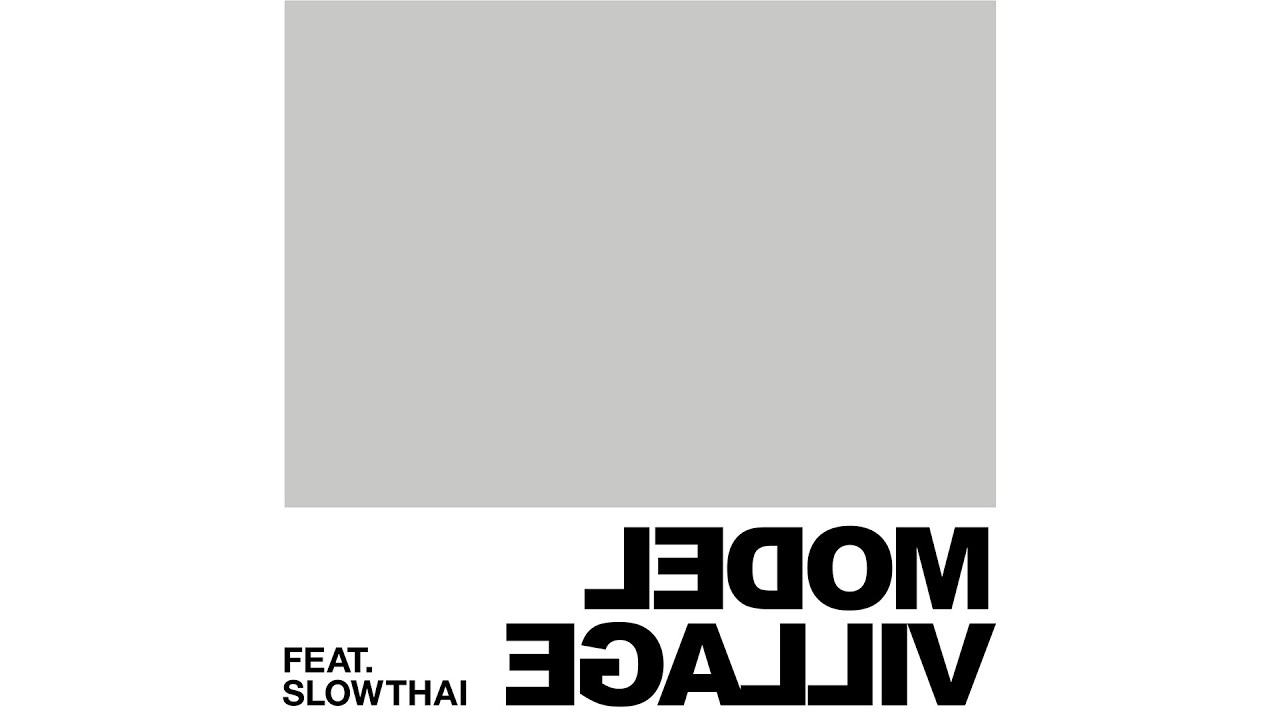 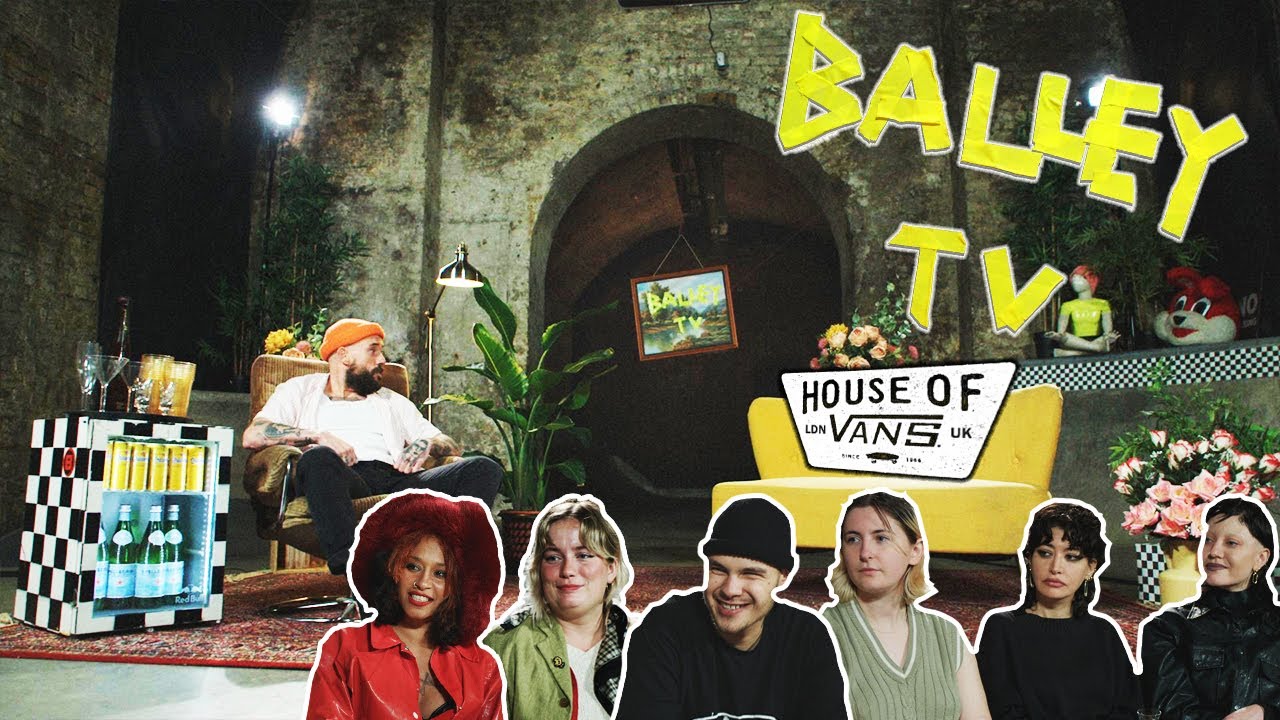