Bleachers and Jason Isbell have taken a crack at each other’s songs for a new benefit split 7-inch single. Jack Antonoff’s project recorded a version of the country star’s Reunions hit “Dreamsicle,” while Isbell latter covered the former’s “45.”

Eloquently calling Isbell “the shit” in a press statement, Antonoff’s version of “Dreamsicle” takes the dreamy track into a gauzier direction, with the singer’s vocals echoing along a gentle drone of synths. Meanwhile, Isbell moves “45” — a B-Side to Bleachers’ Bruce Springsteen collaboration “chinatown” — down a classic country-folk path that feels like it could have easily come from a session with The 400 Unit.

“Love this Bleachers song,” Isbell said in a statement. “I love what Jack did with ‘Dreamsicle.’ This was a hell of a lot of fun!”

You can hear a 30-second teaser of each track below. As of now, the only way to hear the full songs is by snagging one of the vinyl pressings, limited to just 1,000 copies and benefitting The Ally Coalition. Check the Bleachers webstore to see if they’ve sold out.

Isbell’s stocked his catalog with covers and collaborations as of late, most recently recording his own take on Metallica’s “Sad But True” for The Metallica Blacklist cover album. He’s also appeared on Frank Turner’s “The Gathering” alongside Muse’s Dom Howard; sang with his wife, Amanda Shires, on the pro-choice track “The Problem” and it’s reworking as “Our Problem” with Cyndi Lauper and Sheryl Crow; and is set to star in Martin Scorsese’s Killers of the Flower Moon with Sturgill Simpson, Leonardo DiCaprio, and Robert De Niro.

Jason Isbell on the Politics of Mental Health

After producing the latest albums from both Taylor Swift and St. Vincent, Antonoff is ready to reveal the next Bleachers LP, Take the Sadness Out of Saturday Night. The record is due July 30th, and the band is set to tour behind it this fall. Find tickets at Ticketmaster or here. 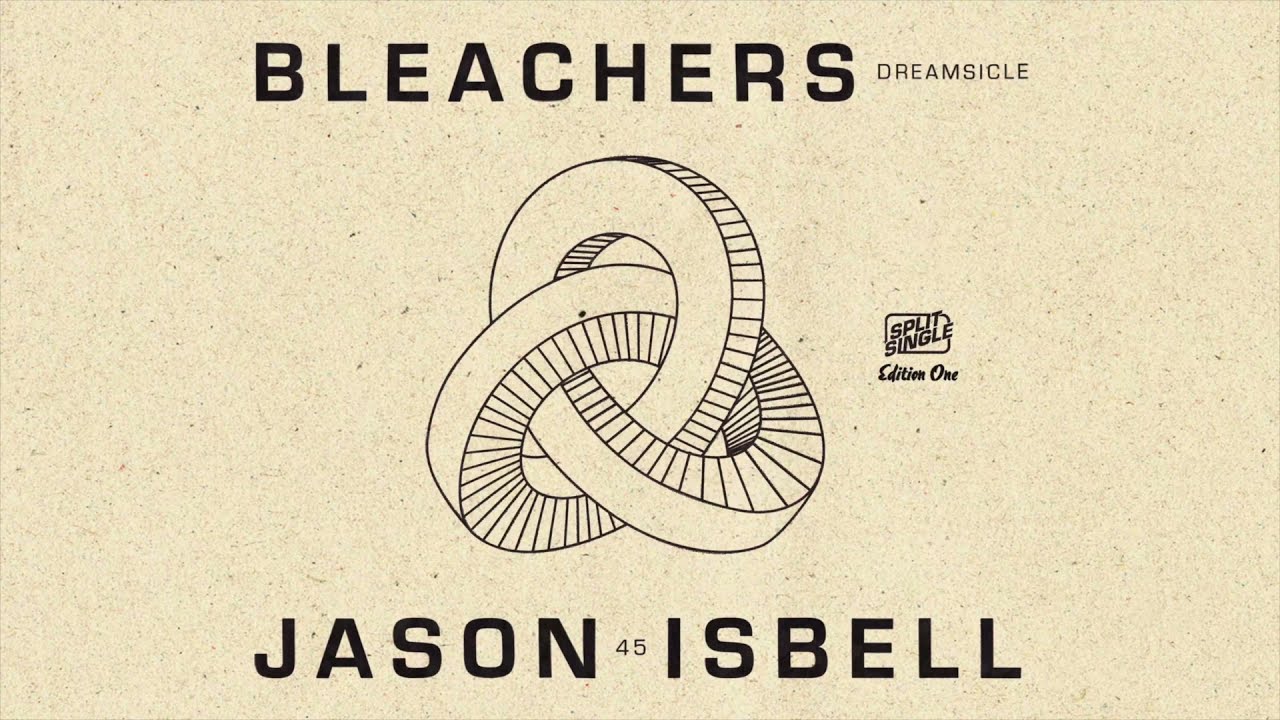