Grab some tissues and get ready to weep because John Mayer has released his eighth studio album, Sob Rock.

Led by single “Last Train Home”, the LP serves as the singer-songwriter’s first full-length in more than four years since 2017’s The Search For Everything. The ’80s-inspired single marked new sonic territory for the rocker (“If you don’t wanna love me, let me go/ I’m runnin’ for the last train/ I’m runnin’ for the last train home,” he croons over bombastic synths), and arrived with a Cameron Duddy and Harper Smith-directed music video featuring a surprise assist from Maren Morris.

Stream Sob Rock on Apple Music and Spotify after the jump, and check out the album’s artwork and full tracklist below.

Update: In support of Sob Rock, Mayer has mapped out a 2022 solo arena tour.

From August to October, Mayer is set to hit the road with Dead & Company on a 31-date trek across the U.S. after canceling their 2020 tour due to the coronavirus pandemic — ending in three back-to-back nights at L.A.’s legendary Hollywood Bowl. The rocker is also set to host the upcoming U.S. adaptation of the weekly BBC interview series Later…with Jools Holland on Paramount+ 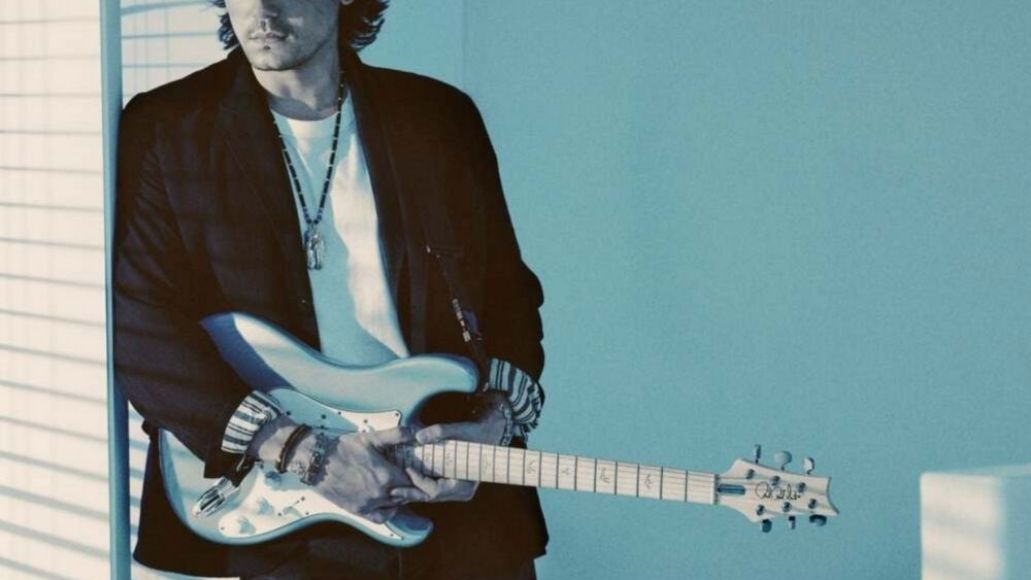