Joni Mitchell has been an icon for so long that it’s hard to imagine that she, like most of us, was once a regular, fledgling 20-something, who just happened to possess an insane amount of talent. A massive new box set, Joni Mitchell Archives Vol. 2: The Reprise Years (1968-1971), due out October 29th captures the prolific songwriter during that defining era.

Included in the box set is an unearthed recording captured by Jimi Hendrix, who saw Mitchell in action during her two-week residency at Le Hibou Coffee House in Ottawa, Ontario, before his death. As a preview of the collection, Hendrix’s recording of Mitchell performing “The Downtreader” is now available to stream below.

Hendrix’s tape recorder from his night at Mitchell’s concert was stolen just a few days after the show. Those recordings, long thought to be lost forever, were recently discovered in a private collection that was donated to the Library and Archives Canada and later returned to Mitchell. In the box set’s liner notes, which find Mitchell in a conversation with Cameron Crowe, the legendary musician explains,

“They came and told me, ‘Jimi Hendrix is here, and he’s at the front door.’ I went to meet him. He had a large box. He said to me, ‘My name is Jimi Hendrix. I’m on the same label as you. Reprise Records.’ We were both signed about the same time. He said, ‘I’d like to record your show. Do you mind?’ I said, ‘No, not at all.’ There was a large reel-to-reel tape recorder in the box.”

“The stage was only about a foot off the ground. He knelt at edge of the stage, with a microphone, at my feet. All during the show, he kept twisting knobs. He was engineering it, I don’t know what he was controlling, volume? He was watching the needles or something, messing with knobs. He beautifully recorded this tape. Of course I played part of the show to him. He was right below me.”

You can hear the full recording on Joni Mitchell Archives Vol. 2: The Reprise Years (1968-1971), along with the folk icon’s 1969 debut at Carnegie Hall, performances at Hollywood’s A&M Studios, radio broadcasts for ABC and BBC, home sessions, and much more. For Mitchell diehards, this is an all-encompassing opportunity to hear beloved tracks from Song to a Seagull, Clouds, Blue, and Ladies of the Canyon in a brand-new context. They’re organized chronologically, making for an in-depth listening experience to some of Mitchell’s most crucial years.

Check out the Hendrix-recorded performance of “The Downtreader” ahead, followed by the box set’s full tracklist. 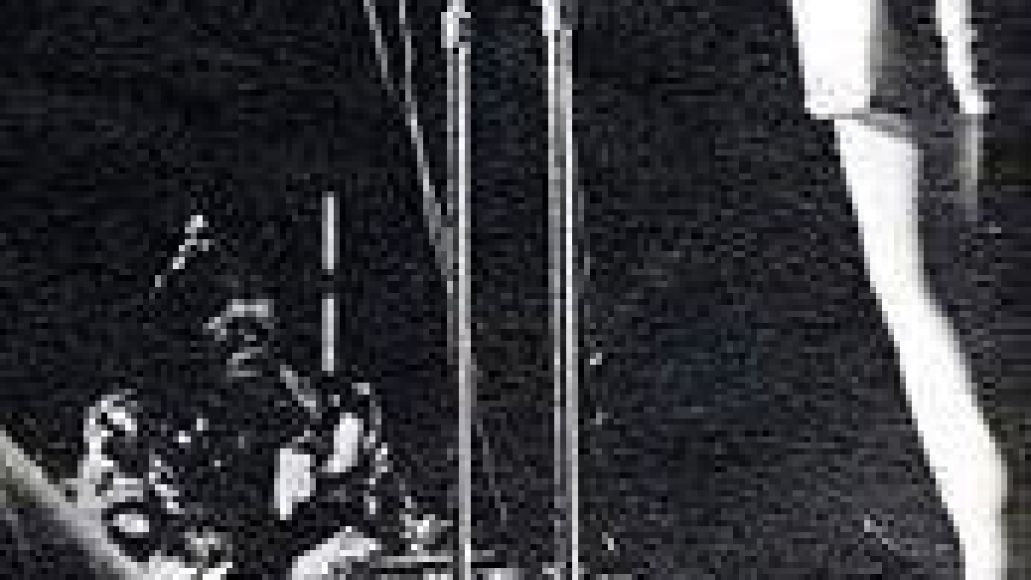 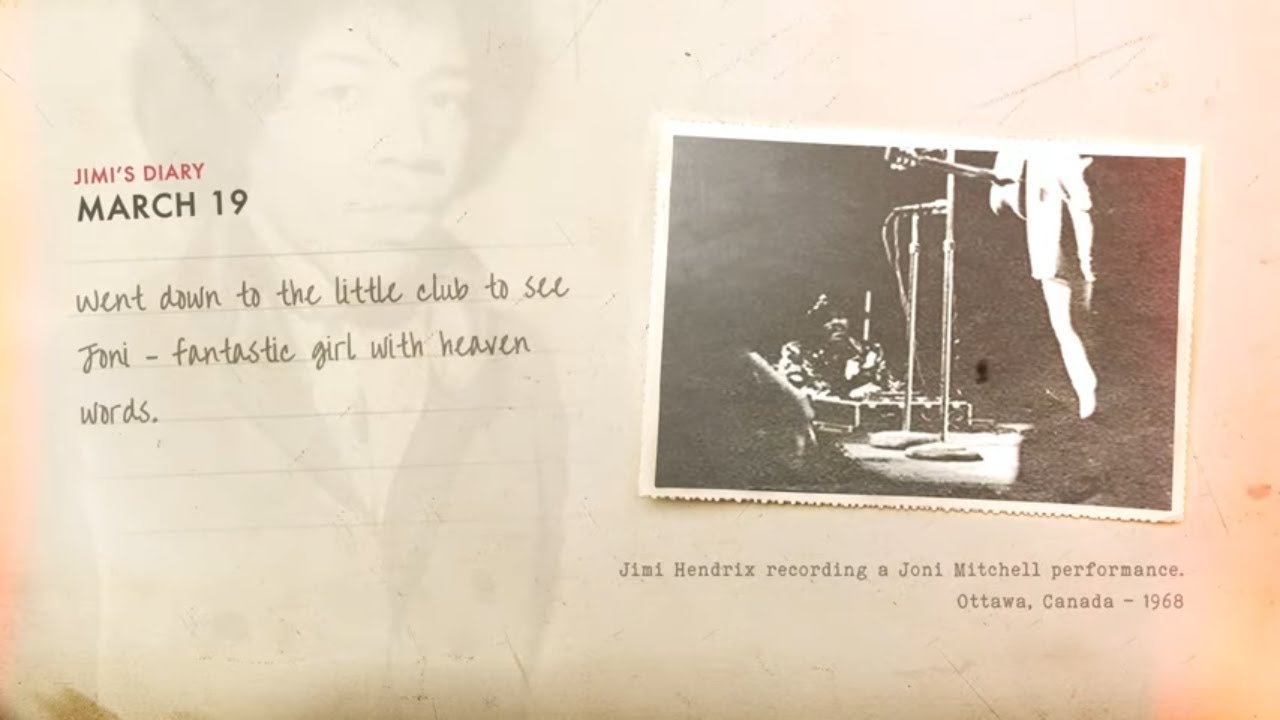 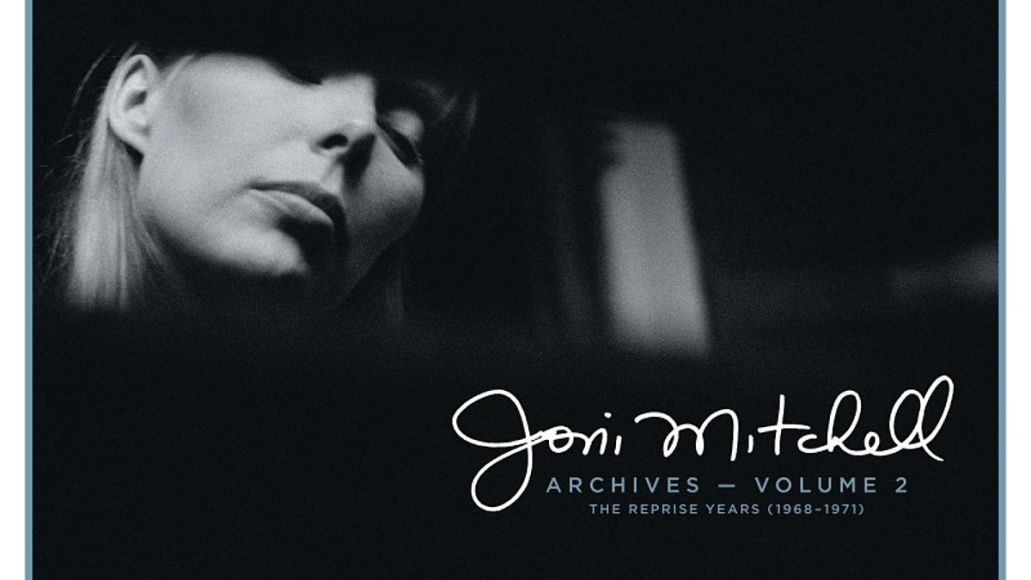