Kevin Abstract has just released a new single called “SLUGGER” featuring Slowthai and $not. Plus, it comes with a music video directed by the BROCKHAMPTON rapper himself. Stream it after the jump.

Produced by Romil Hemnani, Al Hug, and Kevin Abstract, the song is a bombastic and bold number that sees him trading verses with his fellow rappers and friends. As usual, both he and Slowthai demand your attention on “SLUGGER” with ease, spitting lines with the dexterous ease of their usual flow. Listening to Abstract do his thing, it’s easy to understand why Shia LaBeouf was inspired to write a movie about him — well, almost.

“SLUGGER” is Abstract’s first solo release since dropping ARIZONA BABY in 2019; that effort was preceded by two EPs, one of the same name and Ghettobaby, the full tracklists of which transferred to the LP. The latter includes the song “Corpus Christi,” on which Kevin Abstract references the former BROCKHAMPTON member Ameer Vann who was booted from the band following allegations of domestic abuse.

Last month, BROCKHAMPTON released the deluxe edition of their excellent new album Roadrunner: New Light, New Machine. In his assessment of the album, our critic Robert Ham praised BROCKHAMPTON for their approach to the new songs like “Count On Me” and “Buzzcut” and how they “opt for introspection over braggadocio and thoughtfulness over arrogance.” Revisit his review here. 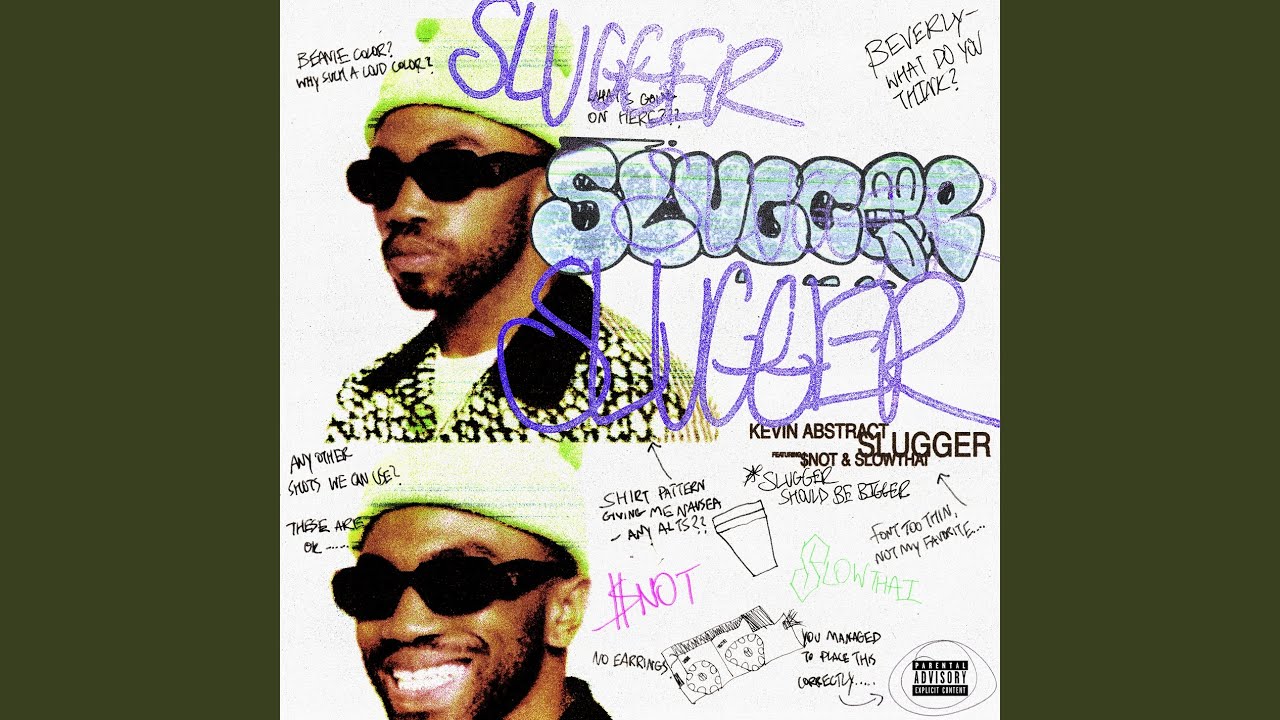