Lala Lala, the indie project of Chicago-based musician Lillie West, has just announced a new album called I Want the Door to Open. It’s due out October 8th via Hardly Art, but you can stream the record’s lead single “DIVER” featuring Nnamdi Ogbonnaya on drums alongside a music video below.

I Want the Door to Open is the third full-length LP in Lala Lala’s discography, following her 2018 breakout record The Lamb and her recently reissued debut album Sleepyhead. It spans 11 tracks in total and boasts a star-studded roster of collaborators from the indie rock world, including Ben Gibbard, OHMME, Adam Schatz of Landlady, Sen Morimoto, Christian Lee Hutson, Gia Margaret, and poet Kara Jackson, among others.

If “DIVER” is an indication of what to expect from the rest of I Want the Door to Open, then fans are in for a treat. The single, which takes inspiration from Kate Bush and Jennifer Egan’s novel Manhatan Beach, sees West exploring themes of repetition, passion, and labor through the metaphor of a swimming diver. It’s the “thesis of the album” and the accompanying music video, directed by Brielle Brilliant & West, brings the excitement of that underwater exploration to life through an unlikely inverse of the scenario.

When describing what “DIVER” means to her, West described the Lala Lala track as being a push and pull about the possibilities that surround us. “I want total freedom, total possibility, total acceptance. I want to fall in love with the rock,” she said. “I think it’s easy to feel like we keep making the same mistakes over and over again, that we’re Sisyphus. The key is falling in love with the labor of walking up the mountain.”

Pre-orders for I Want the Door to Open are currently ongoing, including a special clear with aluminum vinyl pressing. Check out the cover artwork and tracklist below.

To coincide with this news, Lala Lala has also announced three concerts for later this year, as well as a lengthy 2022 European tour that takes place in January and February. The complete list of tour dates are available to view after the jump. Tickets go on sale July 15th at 10:00 a.m. local time through her official website. You can also check Ticketmaster or try your luck snagging discounted tickets here.

I Want the Door to Open Artwork: 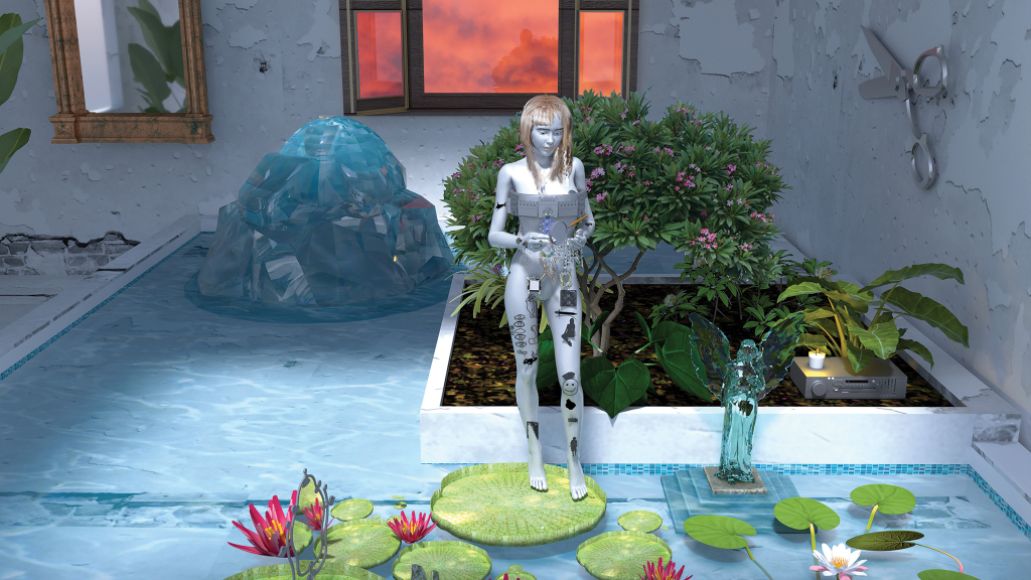