It’s hard to fathom, but this year marks the 10th anniversary of LCD Soundsystem’s Madison Square Garden blowout. While the band has since reunited, toured, and even released a new album, James Murphy and co. still look back fondly on the “farewell” gig. In fact, to celebrate the concert’s 10th anniversary, they’ve announced a new vinyl repressing of its companion live album, as well as its first-ever CD release.

The Long Goodbye: LCD Soundsystem Live at Madison Square Garden will go back in print as a 5-LP vinyl set and 3-CD collection starting August 6th. Pre-orders are now ongoing.

Originally released in 2014, The Long Goodbye is a near-unabridged recording of the band’s 28-song, three-hour concert at Madison Square Garden on April 2nd, 2011. At the time, the performance was billed as the final show of LCD Soundsystem’s decorated career, though the band would reunite just four years later. 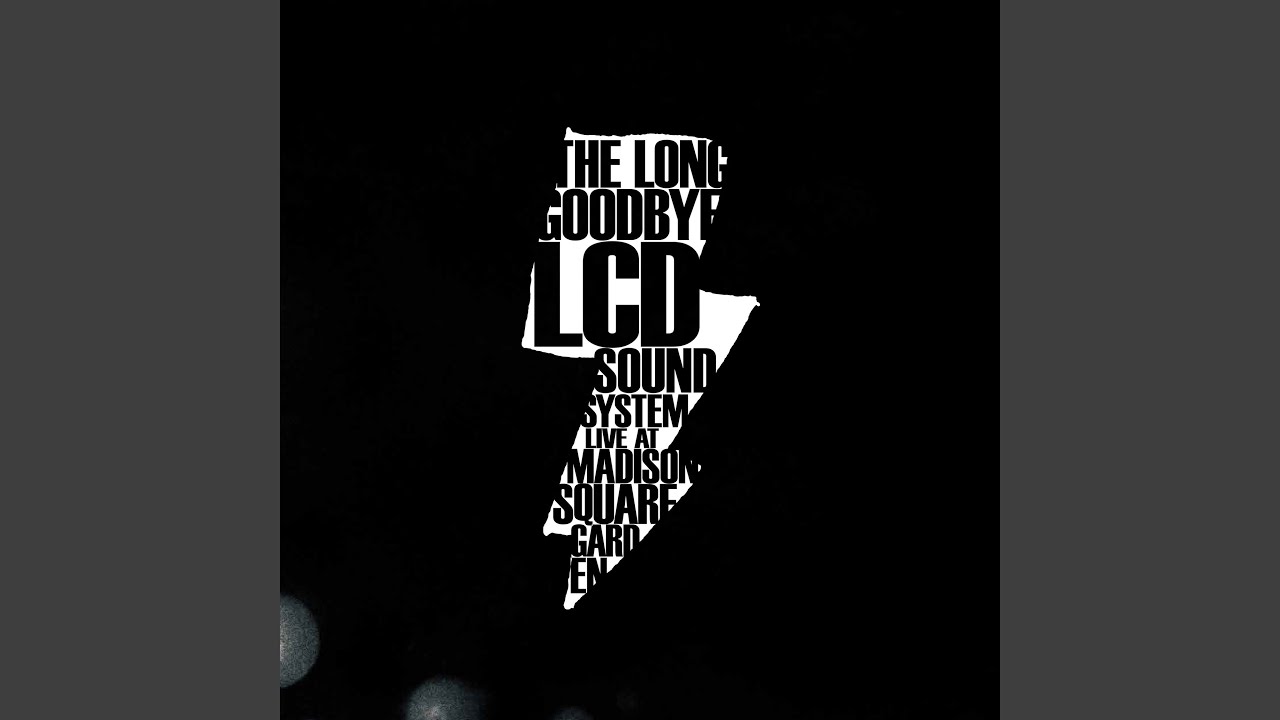 SIDE A
Dance Yrself Clean
Drunk Girls
I Can Change

SIDE B
Time To Get Away
Get Innocuous!
Daft Punk Is Playing At My House
Too Much Love

SIDE C
All My Friends
Tired / Heart Of The Sunrise (Excerpt)

SIDE D
Sound Of Silver
Out In Space
Ships Talking

SIDE E
Freak Out / Starry Eyes
Us v Them

SIDE G
You Wanted A Hit
Tribulations
Movement

SIDE I
Losing My Edge
Home
All I Want

SIDE J
Jump Into The Fire
New York, I Love You But You’re Bringing Me Down