After sobering up from an afternoon of day drinking, Lorde returned to Rockefeller Center on Wednesday night to film the rest of her appearance on Late Night with Seth Meyers. Most notably, the New Zealand singer performed her new single, “Stoned at the Nail Salon,” live for the first time.

Whereas her previous television performance of “Solar Power” came live from the roof of the Ed Sullivan Theater, Lorde opted for a much more low-key affair for the debut of “Stoned at the Nail Salon.” She sang the tender rumination about aging and domestication while sitting in a garden of shrubbery, accompanied by a stripped-down acoustic ensemble led by producer Jack Antonoff. Watch the replay below.

Lorde also sat down with Seth Meyers to discuss how her trip to Antarctica in 2019 inspired her upcoming album Solar Power.

Solar Power is set for release on August 20th, and will be supported by a lengthy world tour kicking off in early 2022. Tickets for the entire tour are sold out, but can still be purchased through the secondary market here. 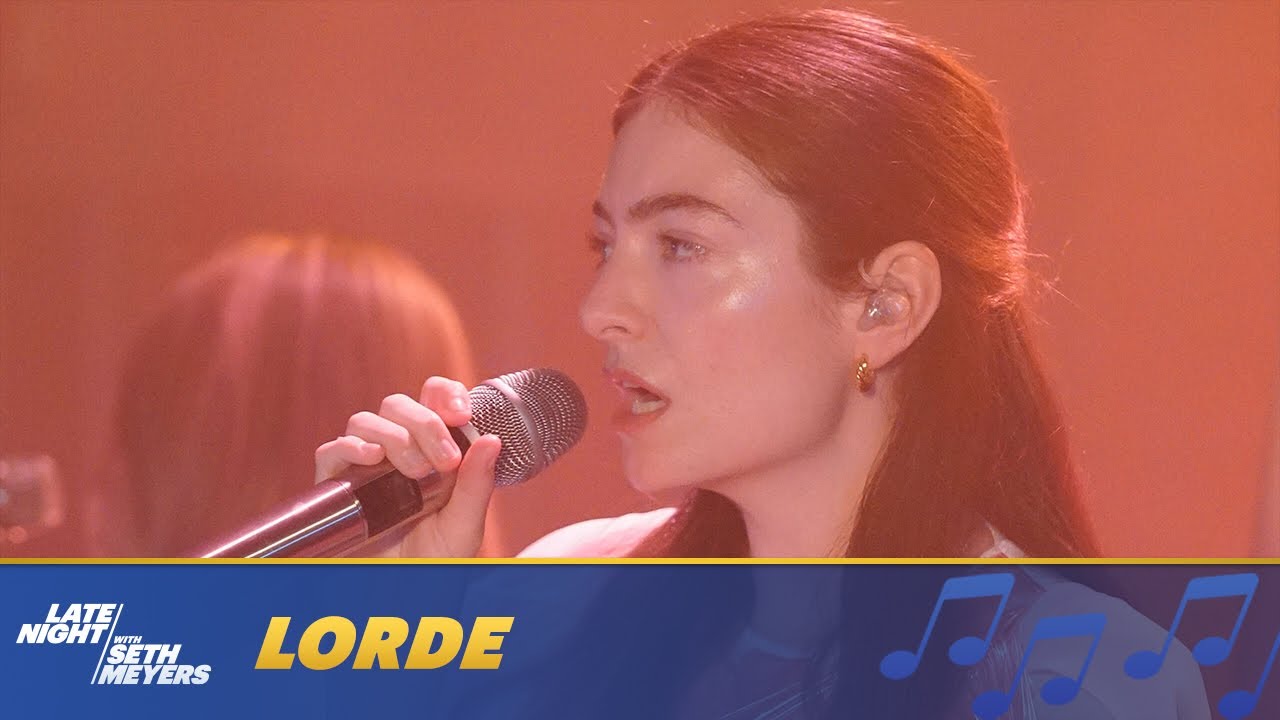 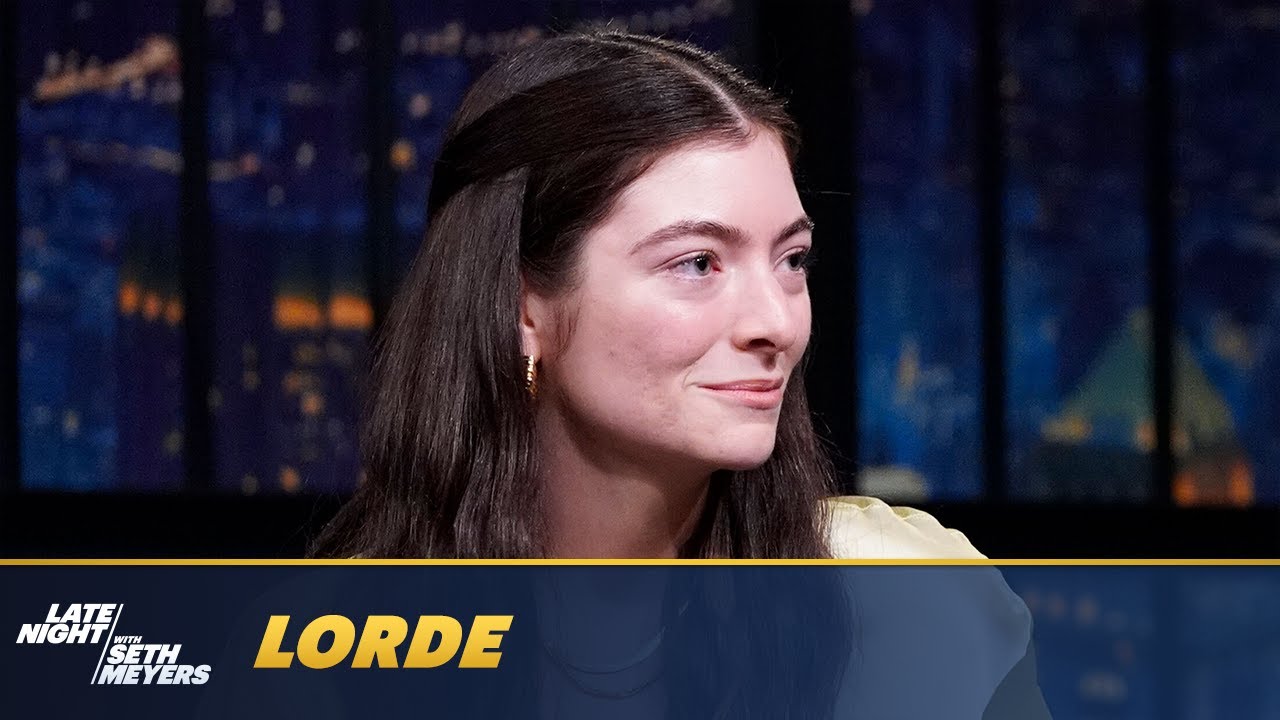 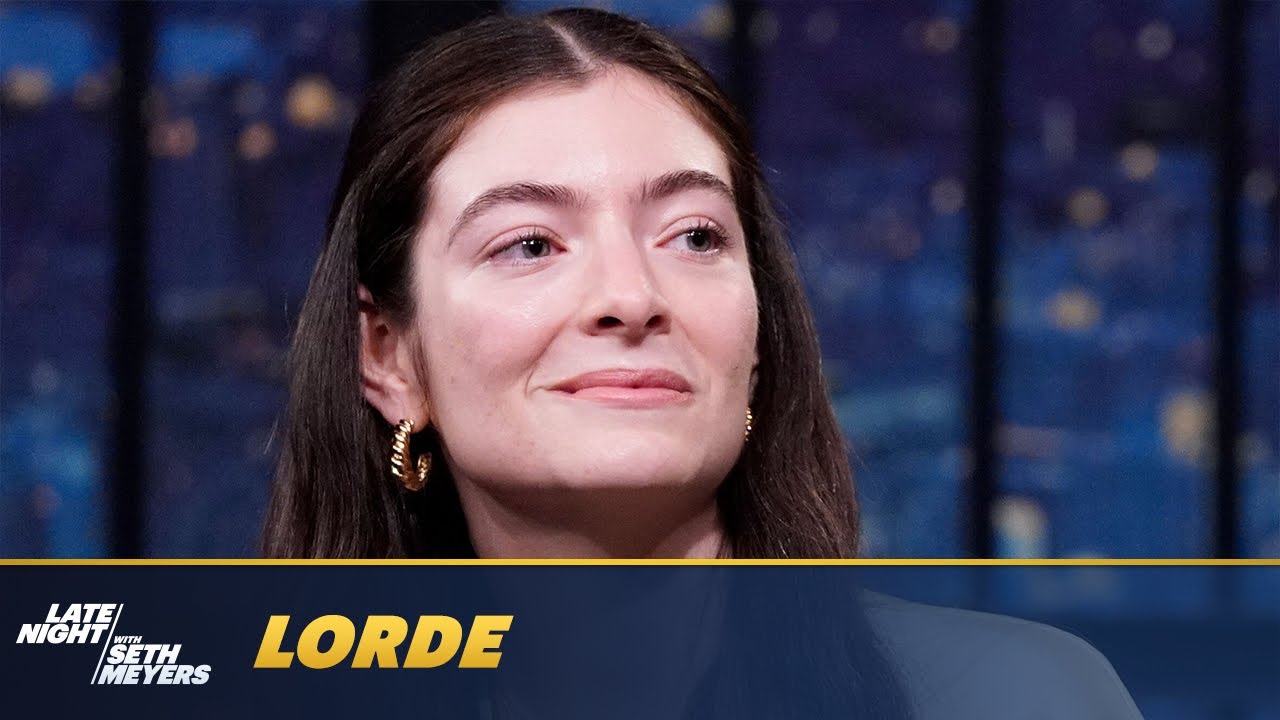