Madonna is the latest musician to express her public support for Britney Spears amid her ongoing conservatorship battle.

“Give this woman her life back,” Madonna wrote in an Instagram Story posted on Thursday night. “Slavery was abolished so long ago! Death to the greedy patriarchy that has been doing this to women for centuries. This is a violation of human rights! Britney we coming to get you out of jail!”

Since going public with her desire to end the conservatorship that has controlled nearly every aspects of her life for over a decade, Spears has received an outpouring of support from a number of her musical contemporaries, including Christina Aguilera, Courtney Love, Mariah Carey, and Justin Timberlake.

And it seems like things may finally be moving in a positive direction for Spears, as this week alone saw the resignation of her court-appointed attorneys, her longtime manager, and her co-conservator. Spears is now looking to bring on her own private counsel ahead of a court appearance scheduled for July 14th, where she is expected to file documents asking the court to end the conservatorship for good. 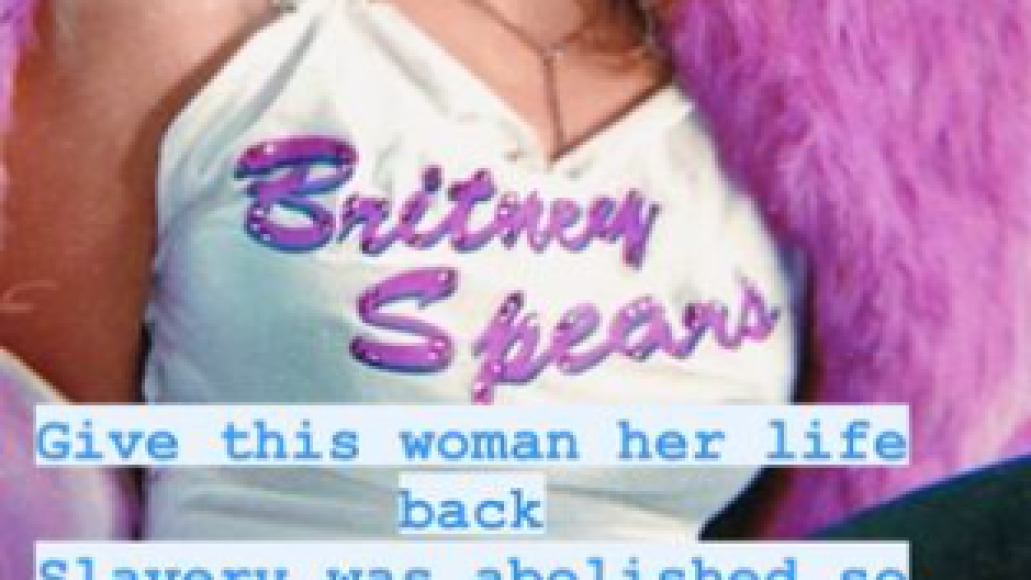 Madonna Calls for End of Britney Spears' Conservatorship: "Slavery Was Abolished So Long Ago!"