The Bunglers are among the latest to jump on the burgeoning NFT trend. For those unaware, an NFT (non-fungible token) is a form of crytocurrency that can store information securely (money, art, music, contracts, essays, etc.). Therefore it allows artists to distribute unique digital content that’s exclusive and limited. See our introduction to NFTs in the music industry here.

For the upcoming series, Mr. Bungle have unearthed previously unreleased improvisational music recorded during the Disco Volante sessions in 1995.

“During the Disco Volante writing sessions in a place we called The Shotwell Bomb Factory, San Francisco, we were blessed with an isolated and independent place to record and rehearse,” explains bassist Trevor Dunn in a press release. “Endless days and nights were spent in there experimenting, improvising, and piecing together what would be our ‘sophomore attempt’ among other gems. Often there was an ADAT machine ready to go for any spontaneous outbursts (think ‘Nothing’ from the end of Disco Volante), but we tested out various setups at our disposal.”

The auctions for the NFTs go live at noon ET on August 2nd via SuperRare. Auction winners will also receive one of four lathe cut vinyl LPs and a high-res mp4 file of the full 10-minute song. Accompanying the music will be animation and artwork by Eric Livingston.

“What we offer here is one of several ‘movements’ from a spontaneous sound narrative that spans over an hour,” Dunn added. “Up until now, no one but the four of us have heard this recently unarchived weirdness.”

Below you can check out pictures of the lathe cut vinyl and an archival photo of Mr. Bungle recording the improv movements at the Bomb Factory. 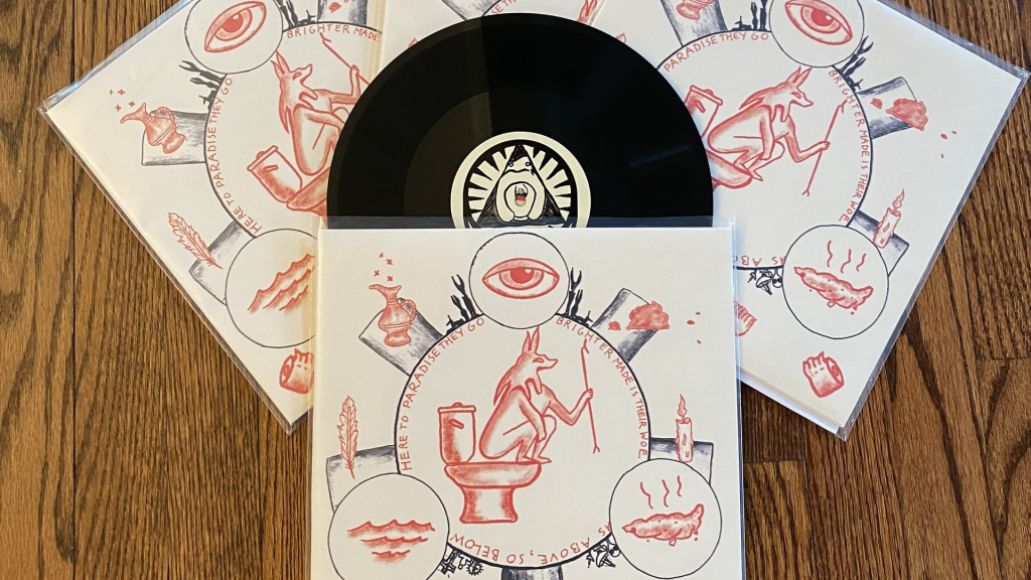 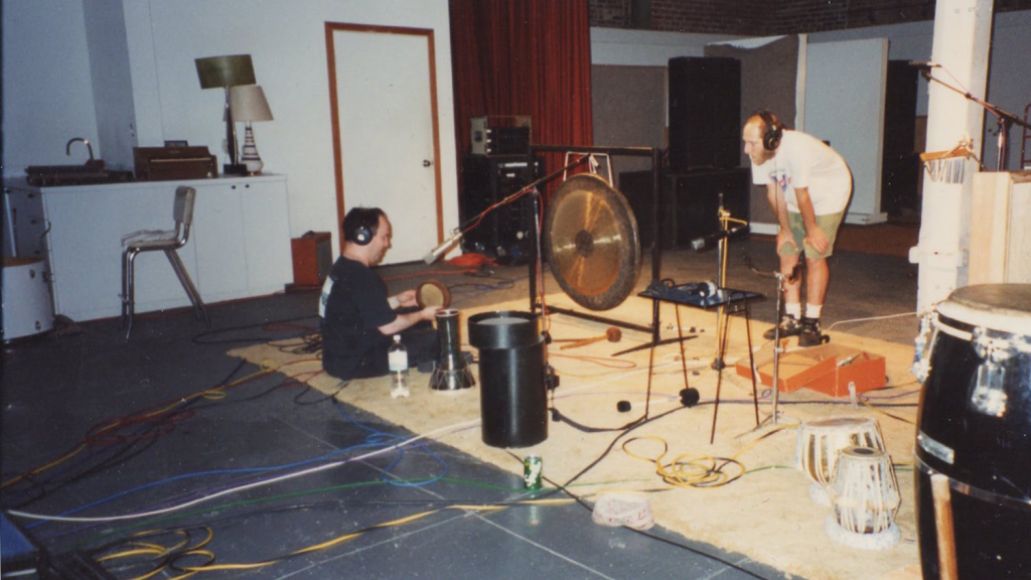