Some 28 years after Nas first began “Life Is Like a Dice Game”, the long-unfinished freestyle has now been completed with fresh production by Hit-Boy and new verses from Freddie Gibbs and Cordae.

The latest entry in the Spotify Singles series is generally thought to originate in the Illmatic sessions. But it was recorded so long ago that not even Nas can remember exactly how it happened. “Spotify pulled out a leak from the ’90s that I did eons ago, and asked if I could resurrect it,” the rapper said in a statement. “I can’t remember where I recorded it, or who produced it — maybe Easy Moe Bee, he was killin’ the game at the time! Carl Chery from Spotify suggested we connect with Freddie & Cordae to bring the song new life and I loved it.”

The new version maintains the original’s irresistible hook, with each rapper taking turns singing, “I wake up every morning, thinkin’ what we gonna do today?/  There’s gotta be a better way/ To maintain is the price of fame/ Life is like a dice game.”

But the real fun is seeing how three generations of MCs approach one of the most iconic leaks in rap history. Cordae pays homage to the master, interpolating two different Nas rhymes for his line, “Life’s a bitch, disconnection is the price of bliss.” Meanwhile, Gibbs laughs off the whole premise, saying in the bridge, “I don’t gamble, you dig what I’m sayin’? I’d rather spend my money on stuff that, you know, that that pleasure me.” Afterwards, he launches into one of his patented bloody nose flows. And as for Nas, he gets political and philosophical in an all-new verse: “I never knock a brother/ I’m anti-jail for real/ Smooth criminal skill/ Locked in a human flesh shell.” Check out “Life Is Like a Dice Game” below.

This is just the latest collaboration between Hit-Boy and Nas; the pair teamed up last year for the Grammy winning album King’s Disease. Since then Nas has dropped the song “Fallen Star Flying” and contributed to the Judas and the Black Messiah soundtrack, as well as albums by DJ Khaled and DMX. Earlier this year, Illmatic was archived in the Library of Congress. 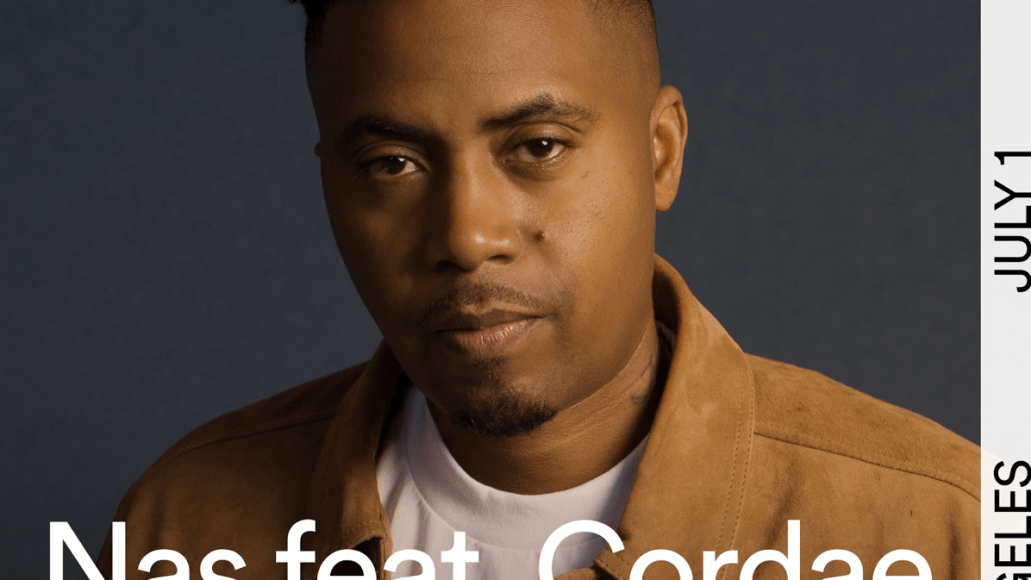 Nas Rolls Out New Version of "Life Is Like a Dice Game" Featuring Freddie Gibbs and Cordae: Stream