Questlove took to social media earlier this week to slam DaBaby for his homophobic rant at Rolling Loud Miami, and the rapper has issued a bafflingly ignorant response in return.

In his original post, the Roots founder updated the “dream list” he’d previously put together when asked to hypothetically curate a lineup for his own Summer of Soul-inspired festival. The list featured a number of prominent and rising Black artists including Rihanna, Sade, the Isley Brothers, and DaBaby, except now the rapper’s name has been vehemently crossed out in red.

“And now I’m updating my list — because it’s 2021 & fuck the bullshit,” he captioned the post, in part. “I’m especially not here for any savagery (if you’re lost: Google the idiocy of the crossed out). I’m not trine be all performative smurf & create a social flogging or start some click bait headlines. That’s missing the point. But right is right & his actions are wrong. Somebody Gotta say it: Homophobia/Transphobia/Xenophobia/Misogyny/Racism — this should go w/o saying is morally wrong.”

The Roots founder is the just latest famous face to condemn DaBaby’s frankly horrific diatribe and subsequent doubling down with his defensive “Freedom” video. However, the rapper decided the best way to take Questlove’s criticism was to claim he didn’t know who he was, despite the fact that the pair have performed together in the not-so-distant past.

“I ain’t even tryna be funny when i say …. i do NOT KNOW WHO DIS N**** IS DAWG,” DaBaby went off in an Instagram Story, reposting Questlove’s post. “& do not care bout loosing you as a fan my boy lol @questlove. You or any other n**** who wanna play follow the leader . This superstar you was a fan of is STAND UP n****, Yeen never seen one of these huh?”

That’s not all. He continued in another pair of Stories, writing, “These n****s really think they gone influence people to stop fuckin w/ the INFLUENCE,” he continued. “I got da influence AND the nuts n****” and “Y’all extra ass n**** tagging along playing on my top like I’m a n**** you can bully or sumn…goin out y’all way creating art work & shit tryna gain fans off my situation cuz it’s QUIET for y’all. N****s better hit the studio or sumn.”

Setting aside the audacity that any hip-hop artist would be unaware of Questlove’s pioneering influence in their own genre of music for one moment, DaBaby’s response was made even more embarrassing by the fact that he took to the stage with the trailblazer on The Tonight Show Starring Jimmy Fallon back in September 2019.

Naturally, the Twitter masses were quick to call out DaBaby’s blatant ignorance. “Being black in the music industry and saying u don’t know who questlove is is so embarrassing,” one user wrote, while others flooded their timelines with photos of Questlove accompanying the rising rapper during his Fallon performance. 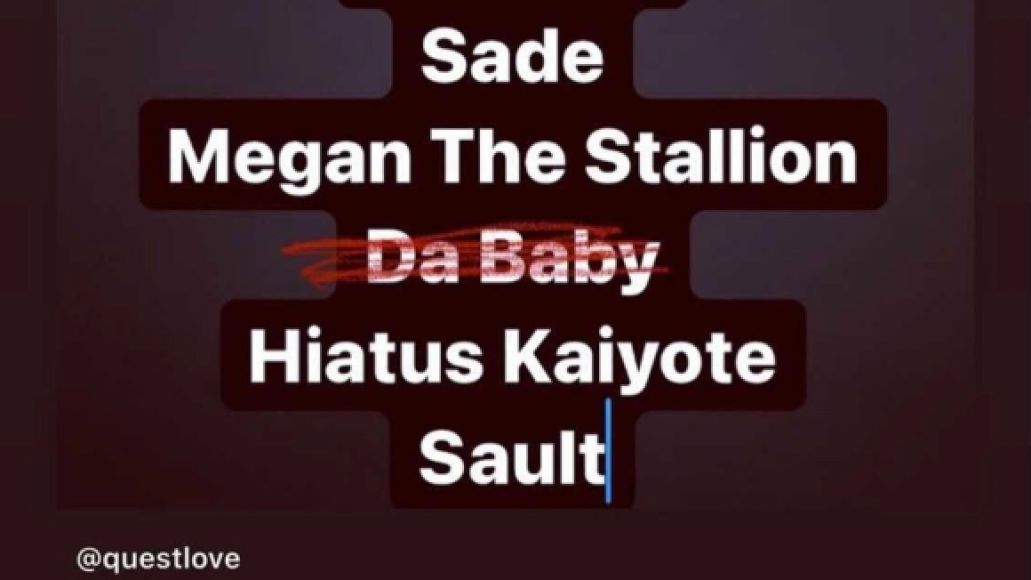 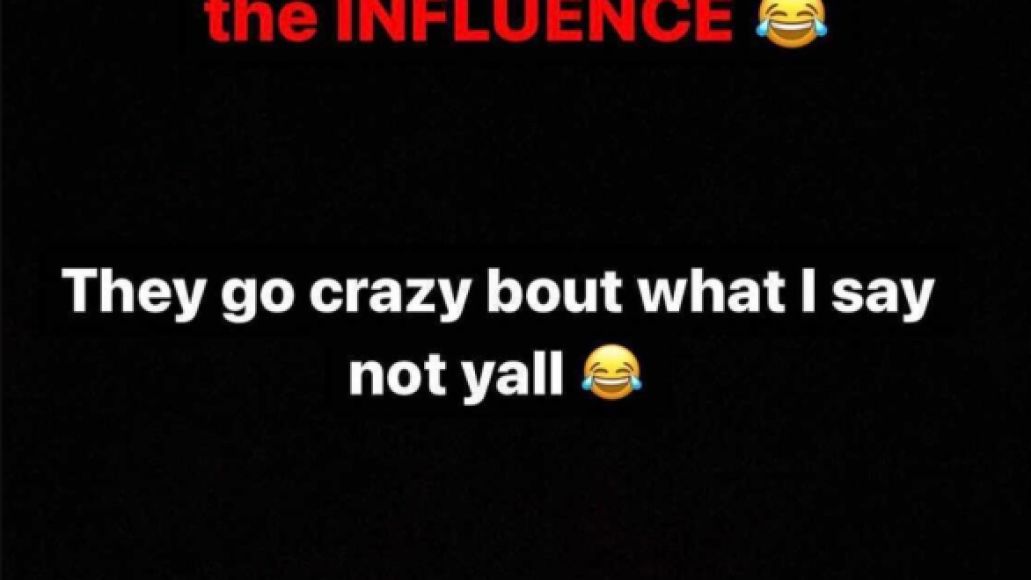 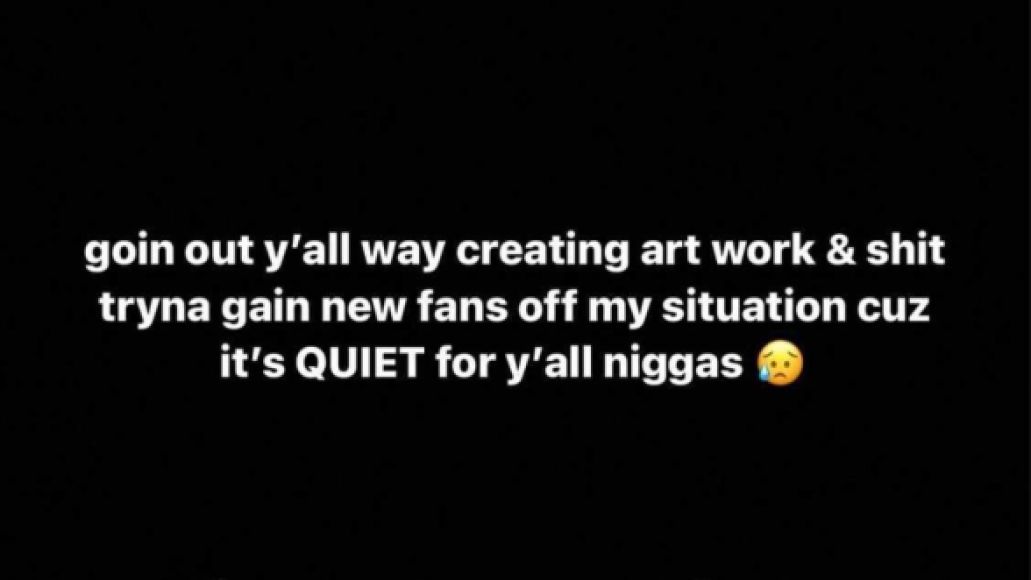 DaBaby: I don’t know who Questlove is.

DaBaby Claims He Doesn't Know Questlove, Except They Performed Together Just Two Years Ago