According to a GoFundMe set up by his family, Granelli suffered “a near fatal case of internal bleeding,” in December of 2020. He spent two months in the ICU, followed by an additional 45 days in the hospital, before finally returning to his home in Halifax, Nova Scotia. On July 18th, via CBC, he spoke at the Halifax Jazz Festival, where he said, “What does it take to play music with another human being? Very interestingly enough, what it takes is the same things to live together as human beings.” He died two days later on July 20th.

Granelli was inducted into the Rock and Roll Hall of Fame as part of the psychedelic group Light Sound Dimension. His jazz work is best remembered for his many collaborations with the Vince Guaraldi Trio, with whom he recorded one of the best-selling albums of all time, A Charlie Brown Christmas. He spent time in the studio with Sly Stone and toured the world with The Grateful Dead.

Born December 30th, 1940 in San Francisco, California, Granelli grew up in a family of musicians. “My dad, Jack Granelli, was a great Italian wedding drummer,” he said. “He loved the instrument as did my Uncle Pete. Dad liked swing, my uncle was more bebop. My first memory of music was finding a couple of screwdrivers then climbing up the drums to play them!”

As a child, he rubbed elbows with some of the greatest drummers in San Francisco, including Joe Morello of the Dave Brubeck Quartet. “I would drive him to rehearsals and set up his drums,” he recalled. “I was around the very first time they rehearsed Paul Desmond’s ‘Take Five’!”

By his early twenties, Granelli was touring with Vince Guaraldi and performing for the Peanuts television specials. Despite the commercial success, he was itching for greater challenges in the burgeoning avant garde scene. “The gig with Vince was great but constricting,” Granelli said. “There was another way I wanted to play. Dewey Redman was around. Pharoah Sanders had come up from Arkansas. I’d get off my gig with Vince at 2 then play the hard stuff for four hours over at Bop City. Then Jackson’s Nook would open at 6 A.M. I had the best of both worlds.”

By the late ’60s, Granelli was moving away from free jazz towards psychedelic rock. He formed Light Sound Dimension, which included three musicians and four light painters. “We were inducted into the Rock and Roll Hall of Fame as pioneers of the psychedelic scene. Frank Weber put Fred and I together with Bill Ham and Bob Fine – two light painters from the company Family Dog that did light shows for rock bands out at the Avalon Ballroom. They were improvisers who loved jazz. We played the San Francisco Museum of Art in front of screens inside rooms where every wall was painted black. Then we’d hang at The Fillmore with bands like The Jimi Hendrix Experience and The Paul Butterfield Blues Band. I was no longer in the middle of the jazz stream. It was a wide open time…the free speech and civil rights movements were raging…the sexual revolution…anti war demonstrations. Our music was tied into all of that social consciousness. There was also a lot of LSD going around.”

Soon afterwards he linked up with one of the most famous psychedelic rock bands in history. “I went to Europe for the first time in `71 with The Grateful Dead,” he said. “This is when I began to see myself less as a musician and more as an artist. I figured everybody would be multi-disciplinary by then.”

By the 1980s, Granelli’s interests were trending towards the next generation. He taught in Germany, became Director of Jazz and Popular Music Dept. at Canadian Conservatory, co-founded the Atlantic Jazz Festival, and started the band camp Creative Music Workshop which takes place every summer. Check out some of his work below. 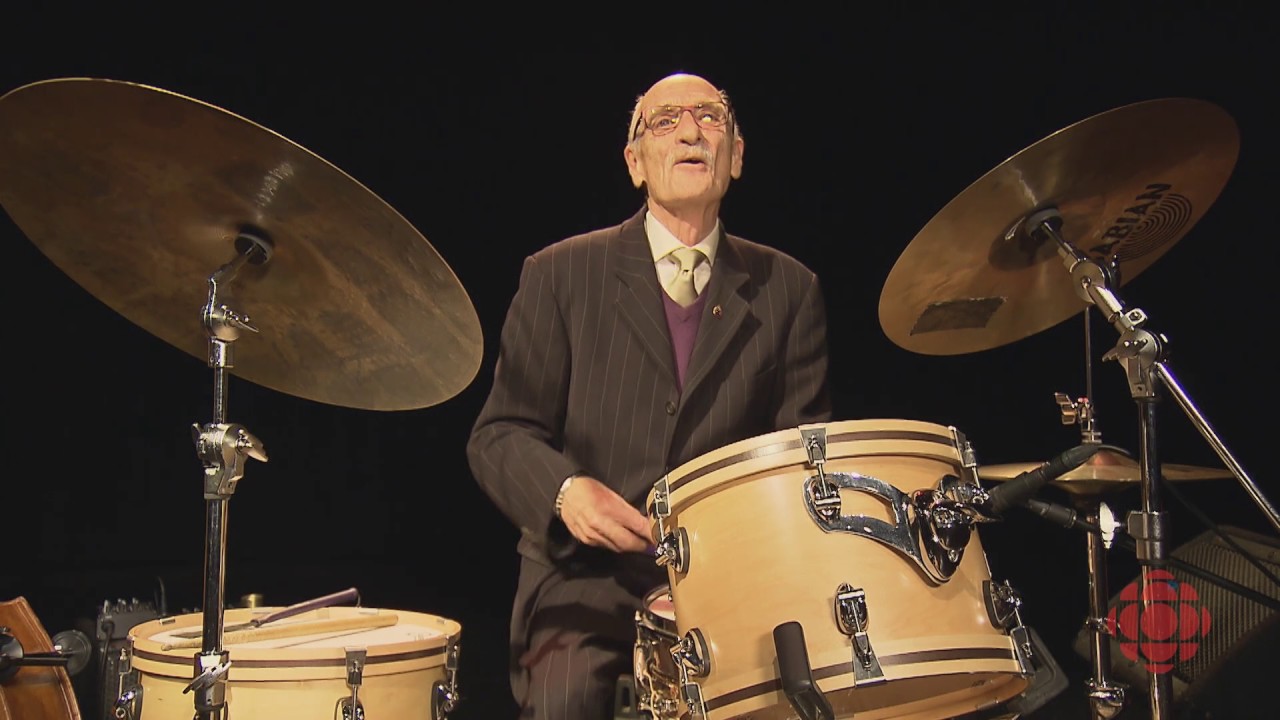 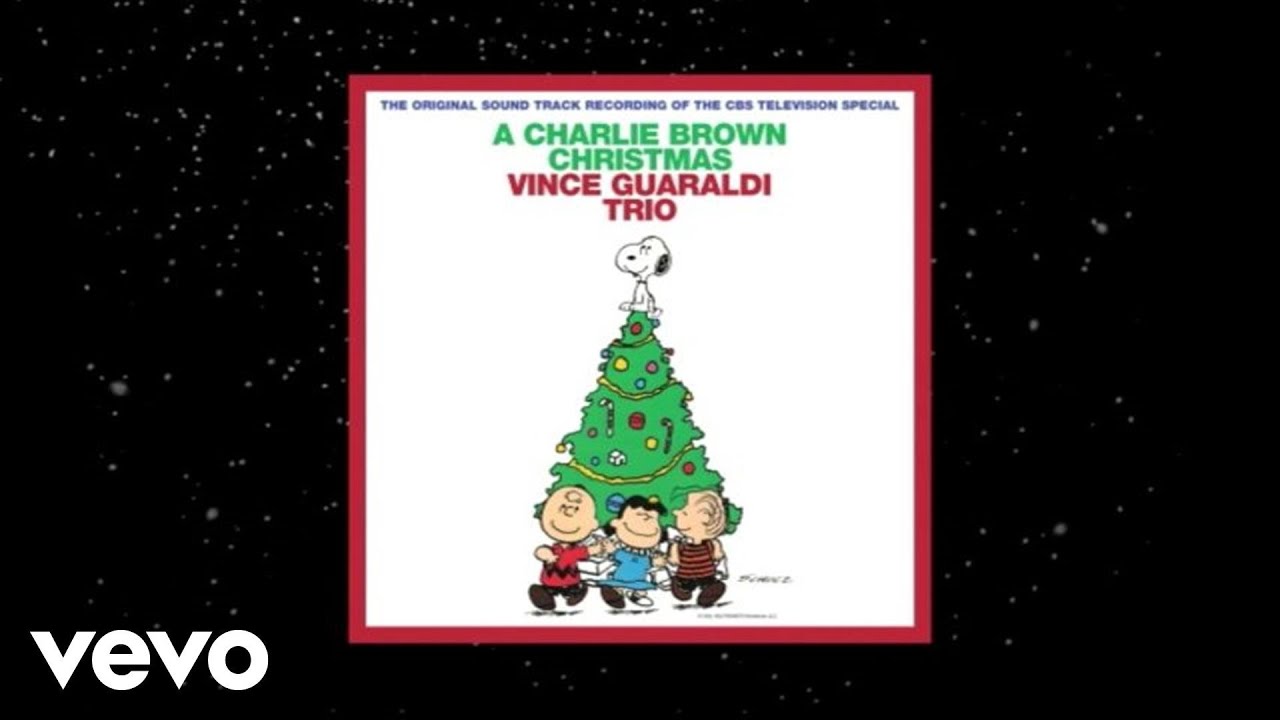 R.I.P. Jerry Granelli, Drummer Who Played on A Charlie Brown Christmas Dead at 80