Crate Digging is a recurring feature in which we take a deep dive into a genre and turn up several albums all music fans should know about. In this special edition of the series, we’re shining a spotlight on Record Store Day‘s second drop of 2021 by rounding up the 10 releases you won’t want to miss.

Due to the global pandemic, Record Store Day 2021 was split into two “RSD Drops,” with the first occurring on June 12th. (RSD typically occurs in April of each year.) Saturday, July 17th marks the second and final event; as always, it’s a celebration among independent record stores uplifting the collection and preservation of vinyl.

RSD has grown into a global event and continues to include designated releases — below, we’ve rounded up our picks for ten can’t-miss Record Store Day drops, in no particular order.

The Clash — If Music Could Talk 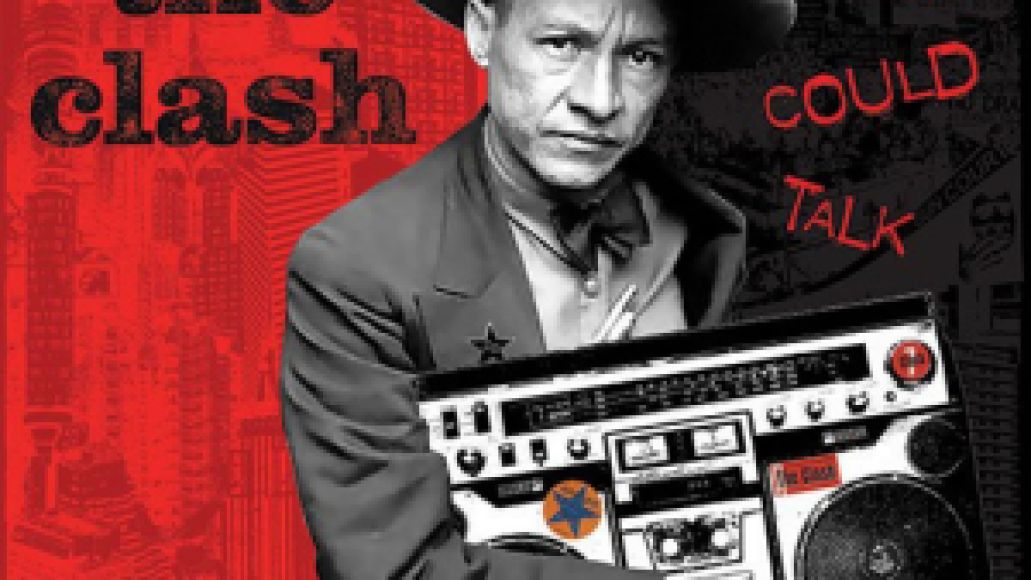 In 1980, Joe Strummer, Mick Jones, Paul Simonon and Topper Headon (better known together as The Clash) sat down with their trusted manager Kosmo Vinyl to discuss their fourth album, Sandinista!. Now, that conversation is being reconstructed into a limited edition double 180g vinyl package (with new artwork!) for Record Store Day. The set will include the band’s full conversation, track intros, and the tracks themselves — cohesively bundled after more than 30 years.

Bob Dylan — Jokerman / I And I Remixes 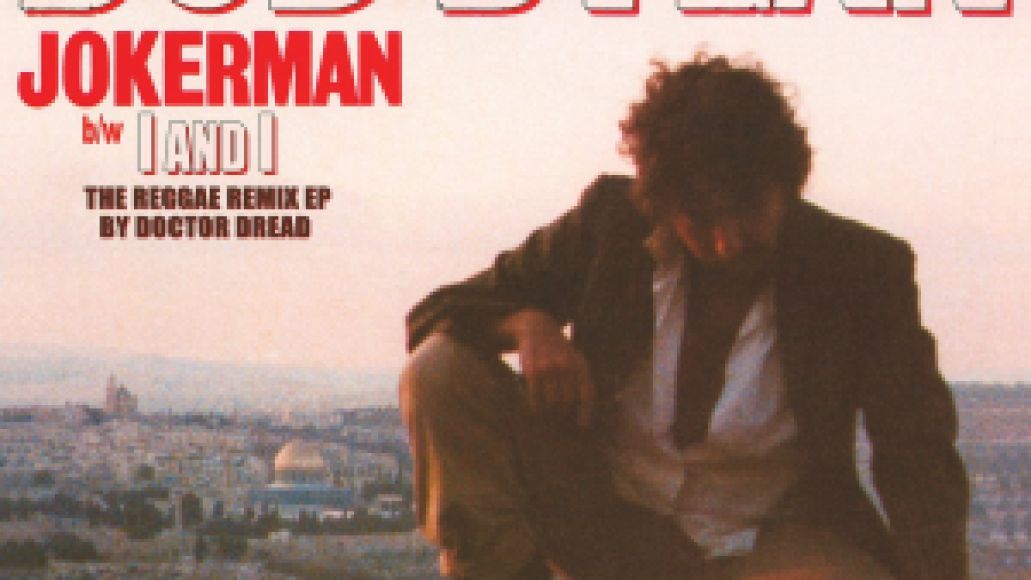 Two tracks from Bob Dylan’s Infidels album are getting the Doctor Dread treatment. “Jokerman” and “I and I,” both of which originally from Dylan’s 22nd album, have been reimagined with reggae remixes and will be pressed onto 12” in celebration of RSD. Doctor Dread, a noteworthy producer in the reggae space, adds Bob Dylan to an already remarkable catalogue that includes the likes of Bob Marley, Jimmy Cliff, and more. 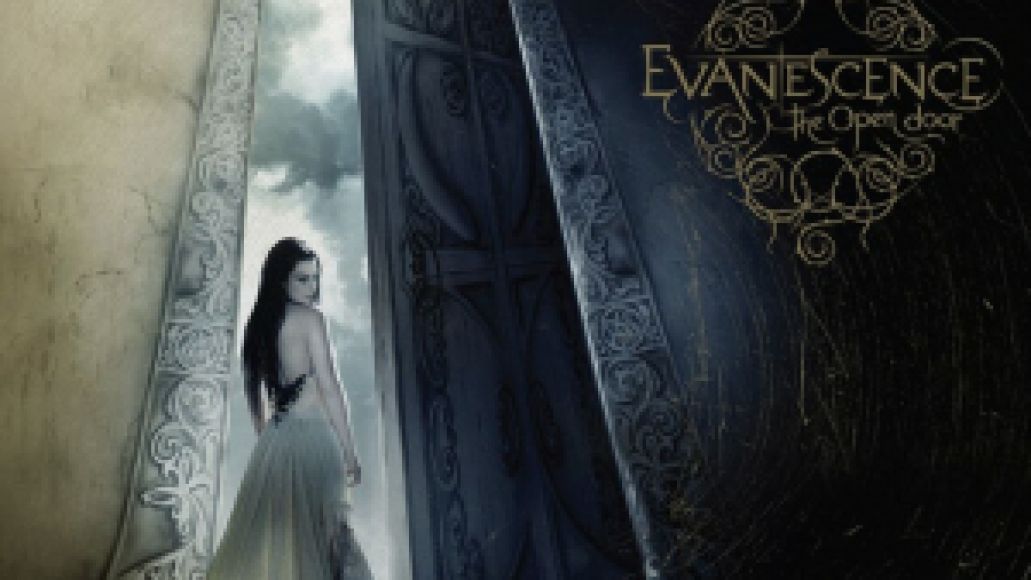 At the time of its release, The Open Door marked a new beginning for Evanescence. Two members had left the group, they were under new management, and guitarist Terry Balsamo had suffered a stroke, but the show must go on — and go on it did. The Open Door went double-platinum, and now, fifteen years later, it is being celebrated in the form of a limited edition LP release set that includes a set of two pressed grey marble vinyl records. 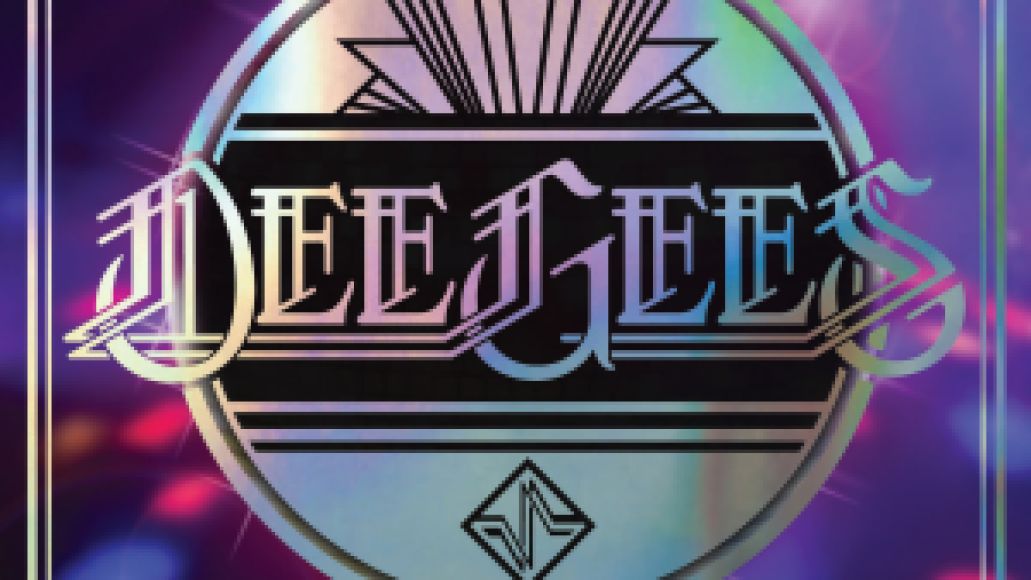 Foo Fighters are committing to the bit: leaning all the way into their newfound identity as the Dee Gees, Hail Satin will be released as a rainbow-drenched, glittering limited edition collection of tunes from both the Bee Gees and the Foo Fighters themselves. Side A of the sparkled record will include covers of classic Bee Gees bangers like “You Should Be Dancing,” while side B is home to tracks from Foo Fighters’ 2021 release Medicine At Midnight. 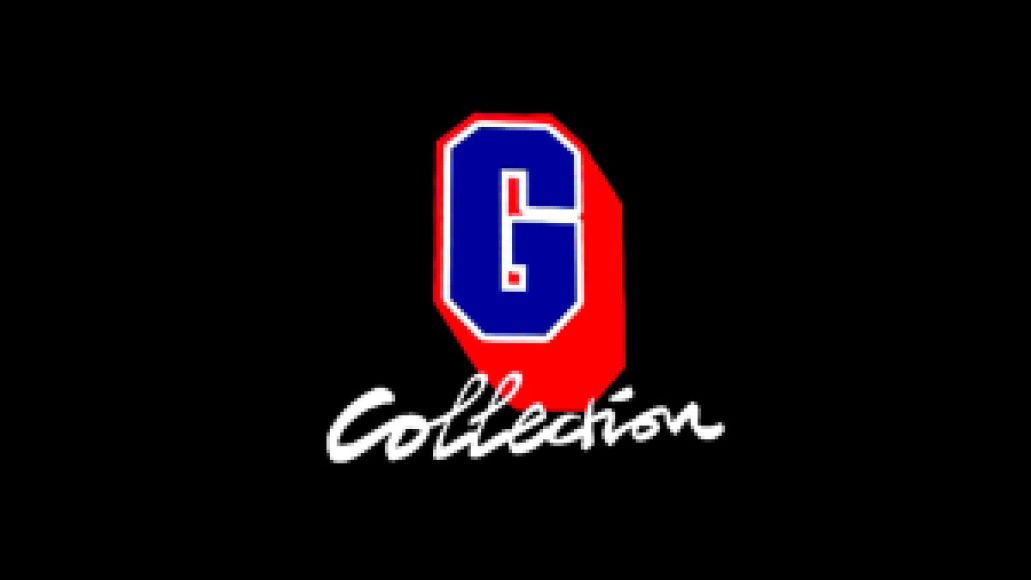 For nearly two decades, Gorillaz have been creating on their own wavelength. Well ahead of the virtual curve, the group has been producing thoroughly original visual and audio content across genres and styles, carving out their own little pop culture niche in the process. Now, in celebration of Record Store Day, six of the group’s studio albums will be available in one package set. Also included in the massive black box is the group’s latest release, Song Machine, Season One: Strange Timez.