Richard Donner, the beloved filmmaker who brought new meaning to the Hollywood blockbuster with films like Superman, The Goonies, and the Lethal Weapon franchise, has died. He was 91 years old.

According to his wife, producer Lauren Schuler Donner, and his business manager, Donner passed away on Monday, July 5th (via Deadline).

Donner’s seven-decade career began in television, where he directed episodes of a number of classic series including Gilligan’s Island, The Twilight Zone, The Fugitive, Get Smart, The Man from U.N.C.L.E., Route 66, Perry Mason, and The Wild Wild West. He transitioned to features with the 1968 Sammy Davis Jr. and Peter Lawford starrer Salt and Pepper, a crime comedy that somewhat foreshadowed his future creation of Lethal Weapon.

Following the success of his 1976 horror classic The Omen, Donner focused almost exclusively on movies. Notably, he helped invent the modern superhero blockbuster with 1978’s Superman, starring Christopher Reeves as the Man of Steel alongside Margot Kidder and Gene Hackman. Donner also directed much of Superman II, only to push it wildly over budget. He was replaced by Richard Lester, who rewrote and reshot enough of the film to receive a director’s credit. However, after years of rumors and fan campaigning, Superman II: The Richard Donner Cut was finally released in 2006.

In the mid-to-late-’80s, Donner solidified his status as one of Hollywood’s biggest directors with the enduring hit The Goonies (1985) and the franchise spawning Lethal Weapon (1987). He would go on to helm three sequels to the Mel Gibson-Danny Glover buddy cop comedy, including 1989’s Lethal Weapon 2, 1992’s Lethal Weapon 3, and 1998’s Lethal Weapon 4. Just last year, Donner confirmed that he was set to return to direct and produce one final Lethal Weapon film, once again with Gibson and Glover front and center.

“This is the final one,” he told The Telegraph in December 2020. “It’s both my privilege and duty to put it to bed. It’s exciting, actually! [But] it’s the last one, I’ll promise you that.”

Donner also had a major impact on Hollywood as a producer. He executive produced The Lost Boys and the Free Willy series, as well as the classic horror anthology Tales from the Crypt. In 2000, he returned to the world of comic books to help revive the superhero genre by executive producing the first X-Men movie. (Lauren Schuler Donner continued to serve as producer for the entire X-Men franchise.) He was also reportedly signed on to produce The Goonies 2, as well as the Goonies re-enactment TV series long in the works at Fox.

Although he never won an Oscar, Donner was honored by the Academy of Motion Picture Arts and Sciences in 2017. “This industry is my friend. I love it,” he said at the time (via The New York Post). “I never thought I’d say this, but I want to thank the Academy.”

In a statement reacting to Donner’s passing, Lethal Weapon star Mel Gibson called the director “my friend, my mentor.” “Oh, the things I learned from him! He undercut his own talent and greatness with a huge chunk of humility referring to himself as ‘merely a traffic cop,'” Gibson recounted. He left his ego at the door and required that of others. He was magnanimous of heart and soul, which he liberally gave to all who knew him. If we piled up all the good deeds he did, it would stretch to some uncharted place in the firmament. I will sorely miss him, with all his mischievous wit and wisdom.”

Glover added in his own statement: “Working with Dick Donner, Mel Gibson and the Lethal Weapon team was one of the proudest moments of my career. I will forever be grateful to him for that. Dick genuinely cared about me, my life and my family. We were friends and loved each other far beyond collaborating for the screen and the success that the Lethal Weapon franchise brought us. I will so greatly miss him.”

Steven Spielberg, who wrote the screenplay to The Goonies, also paid tribute to Donner in a statement. “Dick had such a powerful command of his movies, and was so gifted across so many genres. Being in his circle was akin to hanging out with your favorite coach, smartest professor, fiercest motivator, most endearing friend, staunchest ally, and — of course — the greatest Goonie of all,” Spielberg said. “He was all kid. All heart. All the time. I can’t believe he’s gone, but his husky, hearty laugh will stay with me always.” 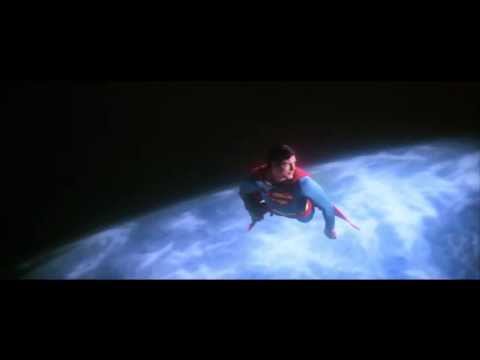 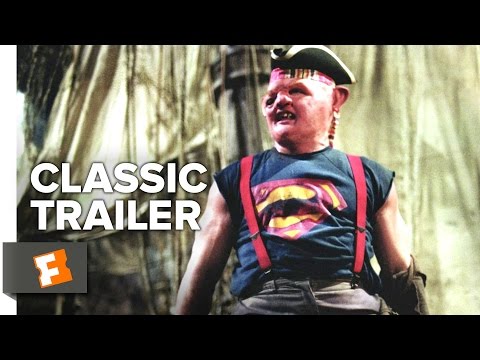 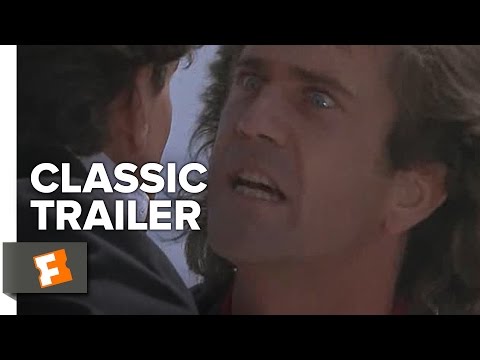