The tragic passing of Joey Jordison at the age of 46 this week meant the loss of one of modern metal’s greatest drummers. As a founding member of Slipknot, he influenced countless young musicians with both his skills behind the kit and his prolific songwriting.

Jordison played drums in Slipknot from 1995 through 2013, and appeared on the band’s 1999 self-titled LP, 2001’s Iowa, 2004’s Vol. 3: The Subliminal Verses, and 2008’s All Hope Is Gone. His frenetic, idiosyncratic playing came to define Slipknot’s percussive sound, and he was responsible for co-writing a number of their best-known tracks.

In honor of Joey Jordison’s enormous contributions to metal, we’re looking back at 10 of the drummer’s finest moments behind the kit for Slipknot:

Jordison is the star of the show on the Iowa track, as his propulsive blast beats flow in a relentless torrent. Behind-the-kit live footage shows just how technical these drum parts are. It’s a true workout. 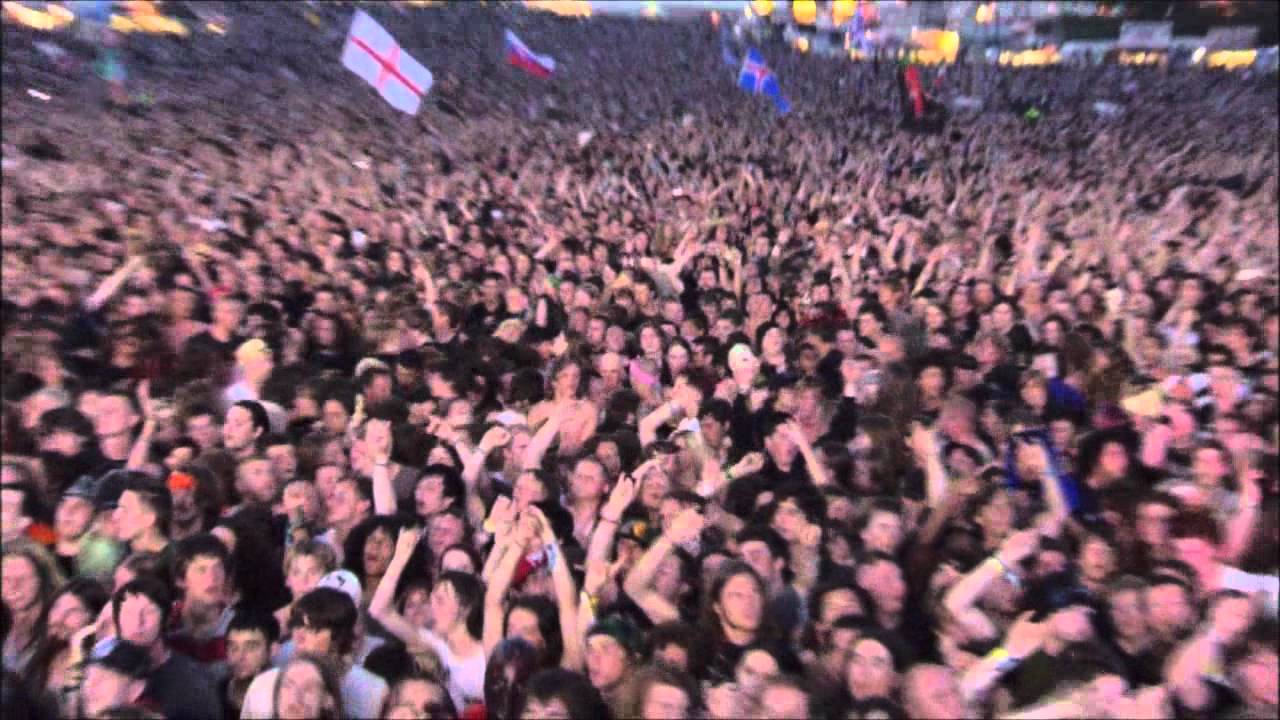 “Eyeless” is an early example of Jordison’s pure athleticism and speed. Employing elements of death metal and brutal prog, the twists and turns on the track are guided by superhuman fills and breakdowns that cram copious notes into each measure. Few can compose, let alone perform such feats of percussion. 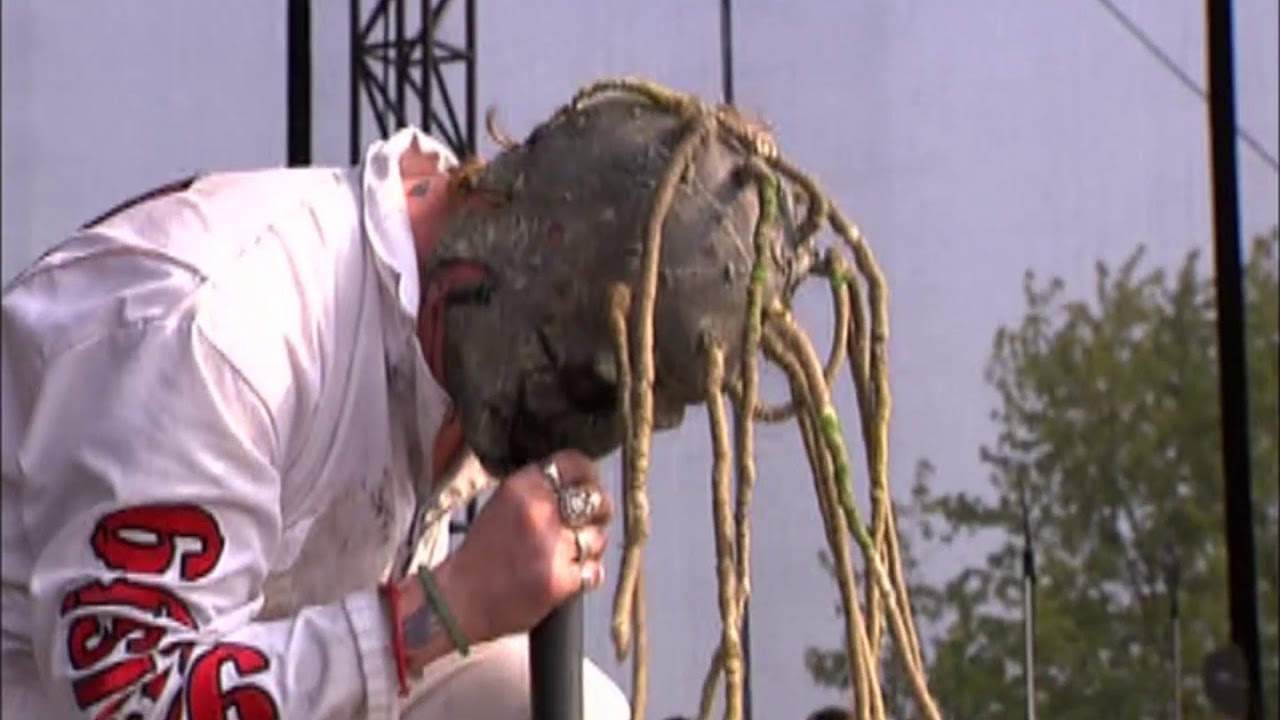 The hyperactive beats on “The Blister Exists” are pinnacle Jordison. Heavier and louder drum percussion help make this song particularly satiating, as Joey’s tom sounds huge amidst the cacophony. 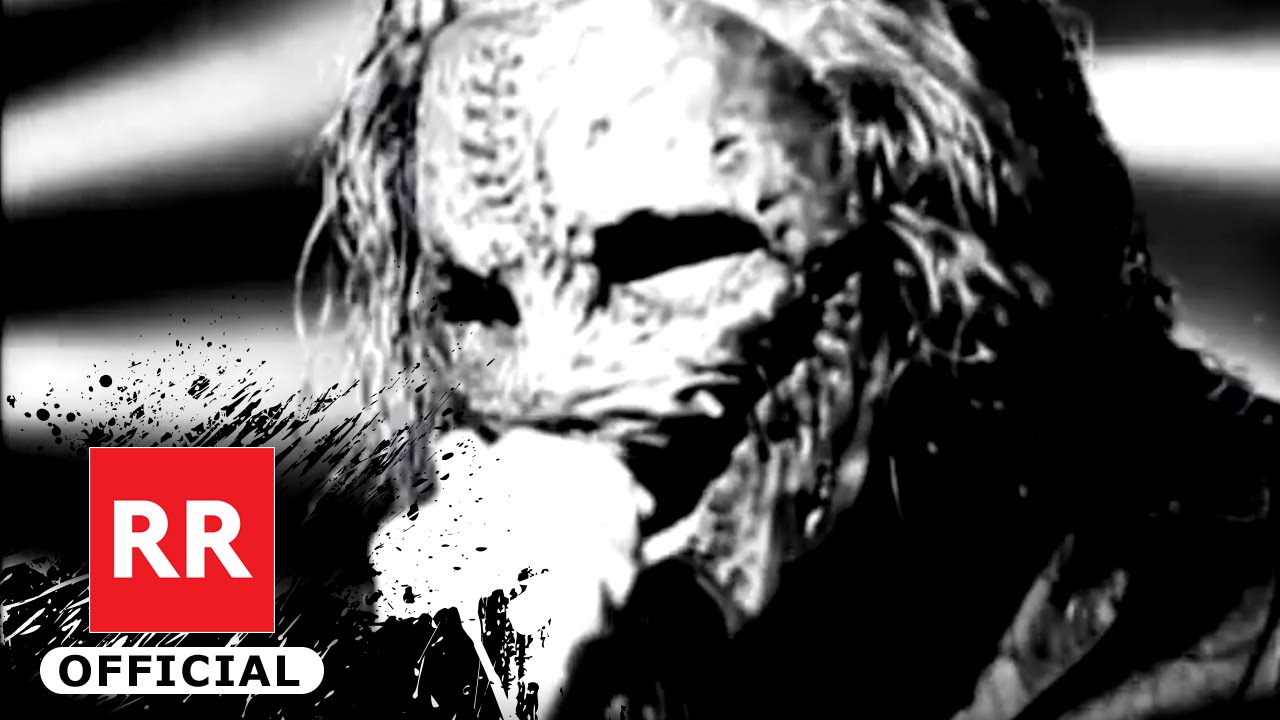 Slipknot has always featured multiple percussionists, but Jordison himself could easily have counted for more than one band member. On this misanthropic Iowa cut, he sounds like he has two sets of arms and legs. It’s one of his fastest blasters and some of the most extreme drumming to ever grace the rock charts.

An utter feast of drum breakdowns, “Duality” is one of Slipknot’s most popular songs and for good reason. Jordison minimizes his playing into compact bursts and the less-is-more approach works to the track’s benefit. The song’s music video also provides some juicy performance clips of the drummer in action. 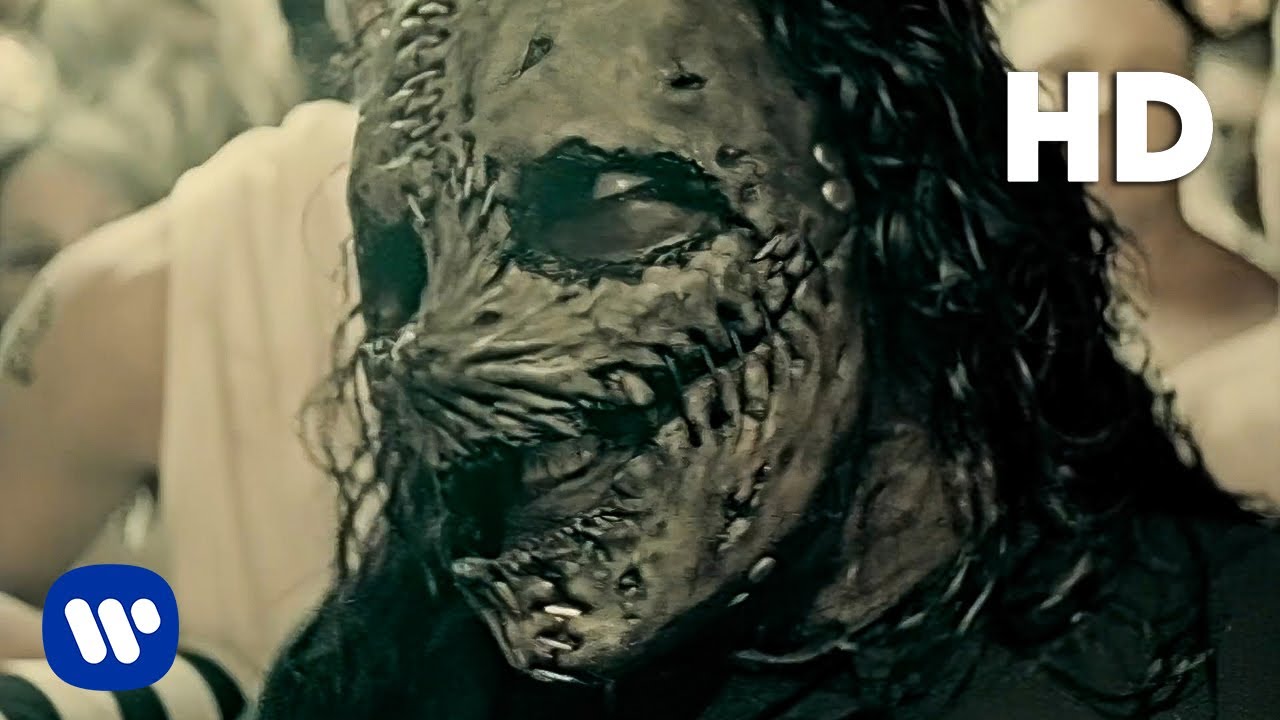