Allison’s songs are notable for their depth of emotion, and even as she explored a brighter sound on her 2020 album color theory, the pain of the lyrics could be enough to blot out the sun in a room full of windows. But “rom com 2004” is so light it’s levitating — a dose of pure joy, with brief hyperpop explosions that suggest future surprises from the 24-year-old songwriter.

Those touches of hyperpop are likely courtesy of Grammy-nominated producer BJ Burton, who has worked with everyone from Charli XCX to Bon Iver As Allison explained in a press release, “I wrote this song a while back and made a poppy demo for it. Then I told BJ to destroy it.” Luckily for us, he did not.

Here, Allison explores an overwhelming yearning: the kind she might have felt in 2004 as an especially sensitive seven-year-old. “Just let me be yours,” she coos, “Like no one else before/ And maybe you’ll see/ That you make me crazy /Like no one else can think/ Maybe I’m yours/ It’s crazy for me.”

The track comes with an animated music video created by Fustic Studio. It’s designed to evoke old video games, and shows a Soccer Mommy avatar running, dancing, and flying through a bustling metropolis. Check out “rom com 2004” below.

Last month, Allison contributed “Kissing in the Rain” to the DC Comics crossover event Dark Nights: Death Metal. Later this year she’ll be hitting the road on a fall tour, and you can book your seat through Ticketmaster or on the secondary market here. 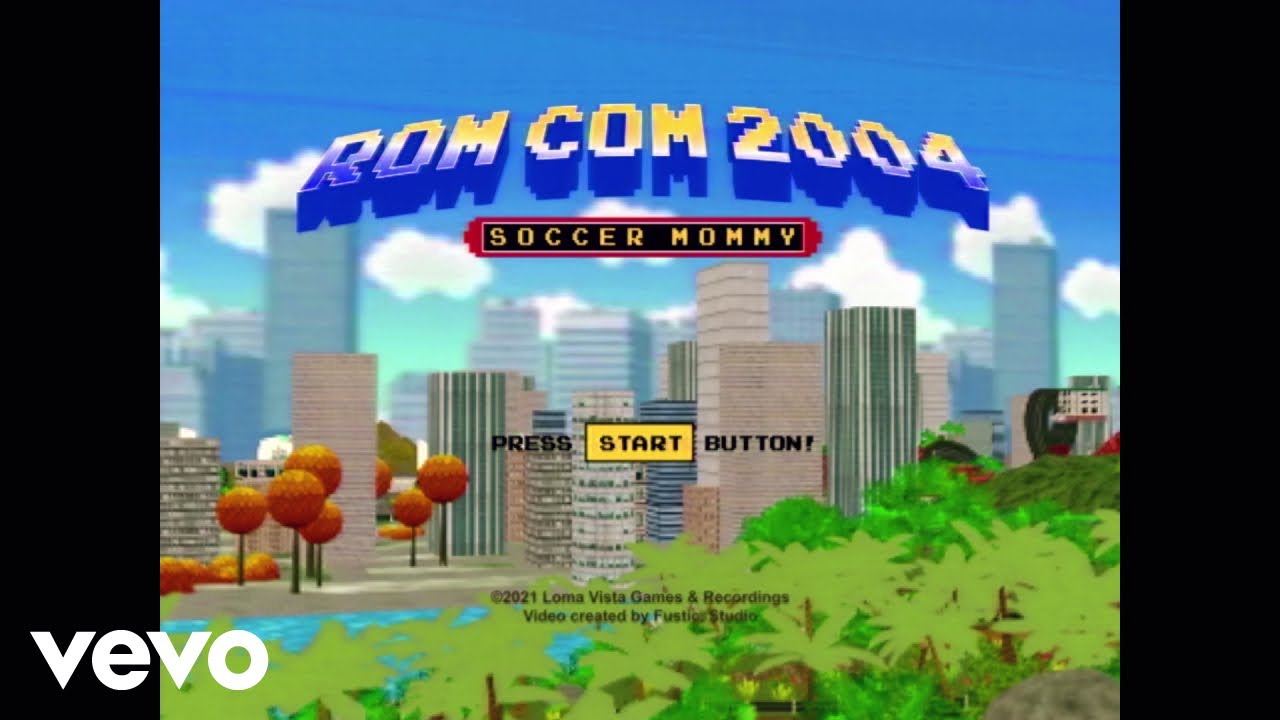