Spirit Adrift have shared the new song “Forge Your Future” from an upcoming three-song EP of the same name, due out August 27th.

A powerful mid-tempo cut, “Forge the Future” touts satisfying doom riffs, poignant lyrics, and soaring clean vocals. It’s one of the strongest traditional heavy metal singles of 2021 so far and further proof that Spirit Adrift are modern masters of the style.

Chief songwriter and frontman Nate Garrett culled the 20-minute EP from numerous demos recorded during the pandemic. To hear Garrett discuss the songs, one gathers that Forge Your Future was a highly personal project for the musicians involved.

“On March 1, 2020, I relocated to the woods outside of Austin, Texas,” Garrett explained in a press release. “Two weeks later, everything was locked down. I turned to the thing that has helped me navigate difficult situations for most of my life: writing music. I wrote and demoed a ton of songs over the course of the pandemic. The songs on this EP are the best of the bunch.”

He continued: “These songs, and this band, represent persevering through difficult times, staying true to your innermost self, and celebrating the life-affirming power of metal… Special thanks to our friend Cody Davis for the brilliant title.”

The tracks were recorded in March 2021 at Homewrecker Recording Studios with engineer Ryan Bram. Metal producer/engineer Zeuss (Rob Zombie, Hatebreed) handled the mixing and mastering “after lengthy discussions about Martin Birch, Tom Allom, Crowbar, and how important it is to carry forth the essence and spirit of heavy metal,” according to Garrett.

Spirit Adrift Show the Joy of Classic Metal on “Screaming From Beyond”: Video Premiere + Interview 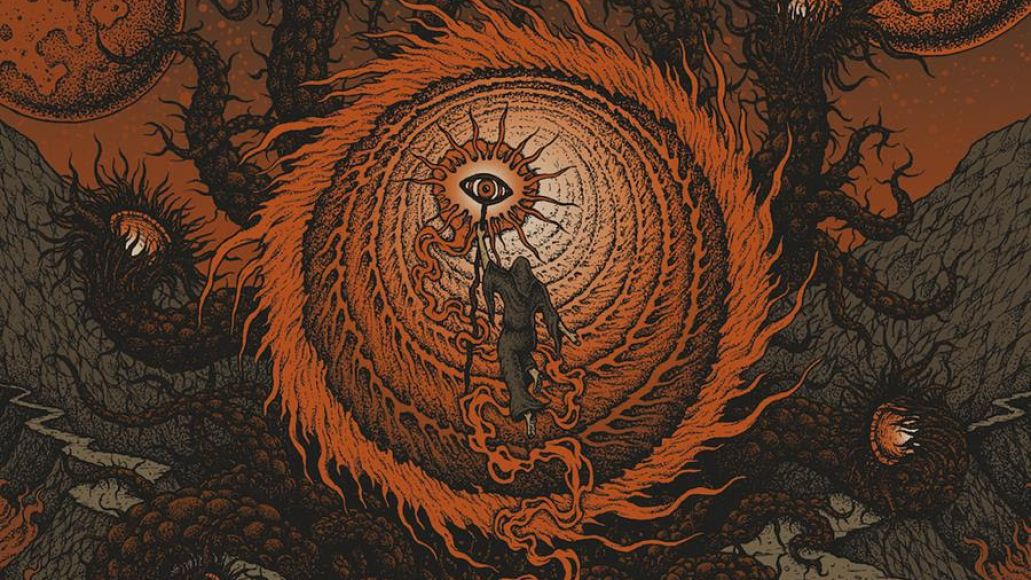