After Season 2 of Succession ended with a twist, fans will finally get to see the fallout in Season 3. HBO’s beloved dark comedy thriller will return with new episodes sometime this fall, the network’s chief content officer, Casey Bloys, has announced. Right on cue, the first teaser trailer for Succession Season 3 has been revealed. Watch it below.

Season 2 finished airing in October of 2019, and Season 3 was among the many productions delayed by the COVID-19 pandemic. That’s frustrating for viewers because the show ended on a family-shattering moment, with Kendall Roy (Jeremy Strong) refusing to fall on his sword and instead stabbing his father (Brian Cox) in the back.

According to an official description, “Ambushed by his rebellious son Kendall at the end of Season 2, Logan Roy begins Season 3 in a perilous position. Scrambling to secure familial, political, and financial alliances, tensions rise as a bitter corporate battle threatens to turn into a family civil war.” 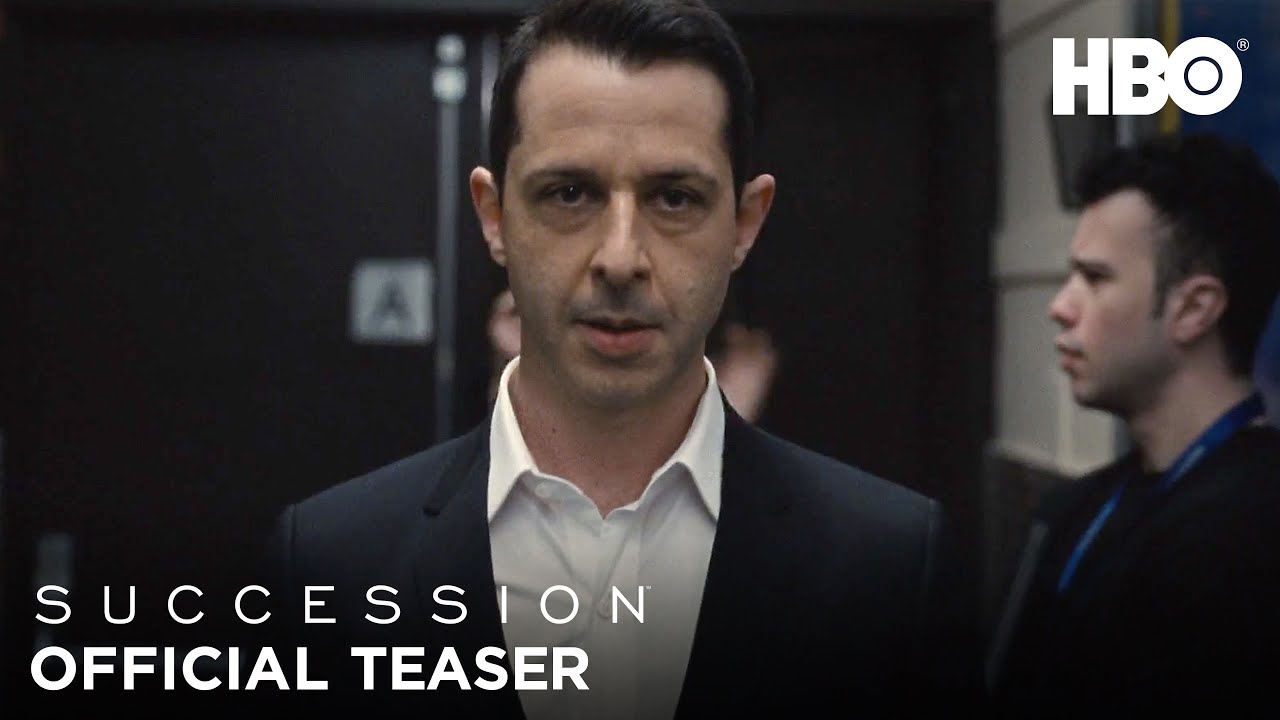 Succession Season 3 Gets First Teaser Ahead of Fall 2021 Premiere: Watch