The New Pornographers have announced a vinyl reissue of their seminal debut album, Mass Romantic, due out on December 10th via Matador Records. What’s more, the Canadian indie rockers are embarking on a North American tour during which they will alternate performances of the album in its entirety with full performances of 2005’s Twin Cinema.

The limited-edition Mass Romantic reissue will come in red vinyl and include a bonus 7-inch titled Letter From An Occupant, featuring two rare B-sides: “The End of Medicine” and “When I Was a Baby.” Watch the remastered version of the “Letter from an Occupant” music video below.

During the 12-date tour, the supergroup’s lineup will feature A.C. Newman, Dan Bejar, Joe Seiders, John Collins, Kathryn Calder, Neko Case, and Todd Fancey. Kicking off on November 29th in Woodstock, New York, the trek will also touch down in cities like Toronto, Seattle, and New York City for a series of two-night stands. The first night will feature a full performance of Mass Romantic, with Twin Cinema played in its entirety the next night.

In a statement, Newman expressed his excitement for the upcoming live performances. “Everyone wants to be successful but, hand to my heart, I had no delusions of success for The New Pornographers,” he said. “To be here over 20 years later, still in the game, is something that I simultaneously take for granted (you just get used to it) and feel eternally grateful for. Been here so long that we can do one of those ‘let’s play that old album all the way through!’ gigs.”

He added, “Bejar is coming and God knows if we’ll get him again. When he moved to Spain 2 months after Mass Romantic came out, I thought he was done in the band and now 21 years later we’ve convinced him to come along for another ride.”

Pre-sale tickets are currently available at The New Pornographers’ website. Tickets will be available to the general public at Ticketmaster on Friday, July 16th at 10:00 a.m. local time. Look for deals here once they sell out. See the full tour schedule below the jump.

The New Pornographers last released In the Morse Code of Brake Lights in 2019. 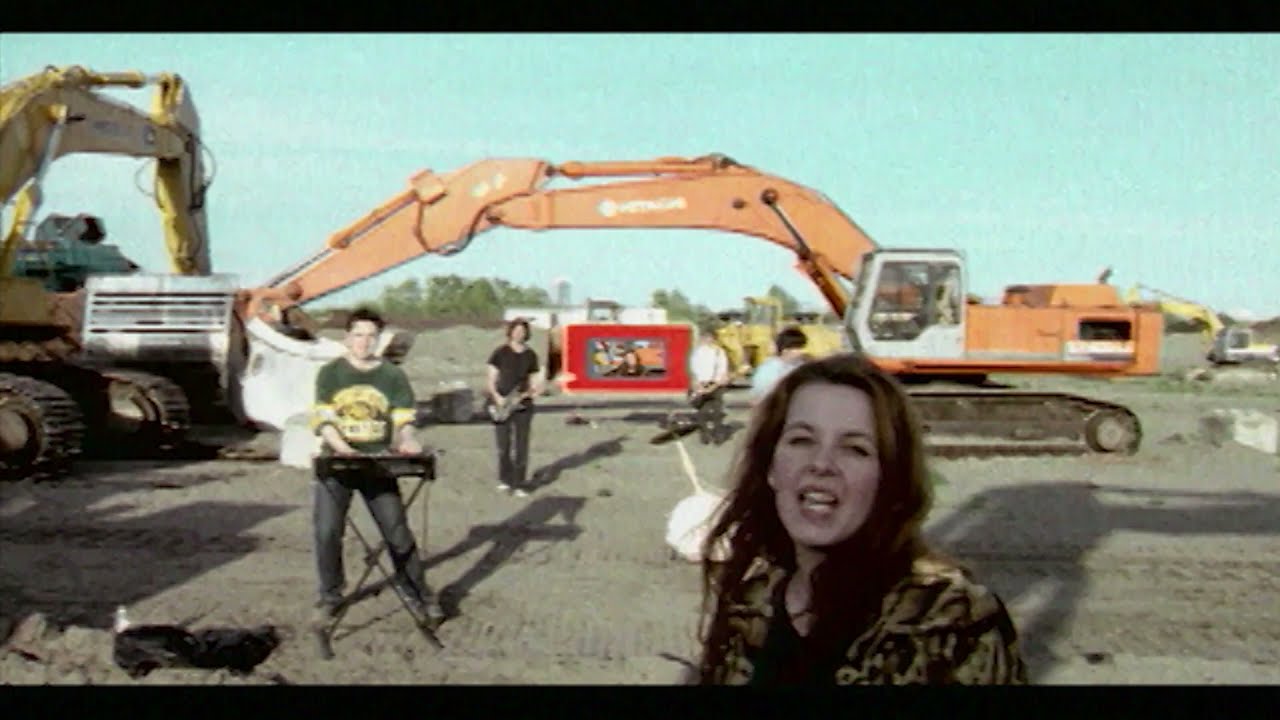 Pre-orders for the Mass Romantic reissue are ongoing.