Artist of the Month is an accolade awarded to an up-and-coming artist whom we believe is ready for the big time. In July 2021, we highlight Tkay Maidza, who just wrapped her thoroughly original Last Year Was Weird trilogy.

“I think I’m meant to be around the green,” Tkay Maidza tells Consequence by phone from Los Angeles. “The trees, the fresh air, and water.” Having recently relocated permanently to sunny California, the Zimbabwe-born, Australia-raised artist is certainly in the right place.

Maidza’s star is on the rise, propelled by a stubborn refusal to grow complacent in her work. This month, the singer and rapper dropped Last Year Was Weird (Vol. 3), the conclusion to a trilogy of EPs begun over four years ago. In that time, she’s blossomed beyond her Australian homeland, gaining traction with a repertoire of songs that manages to blend the playful, thoughtful, introspective, and dreamy.

If the title Last Year Was Weird feels a bit prophetic, it’s because it is — the first entry into the trilogy was released in 2018. Things were weird in 2018, but they got distinctly weirder by 2020, and it feels strangely correct for the chapter to wrap in 2021, right as the world is poised to piece back together a semblance of normalcy.

“I feel like I just really wanted to find myself through this journey, and I think I know what I’m supposed to do next,” she says of this last chapter. “It’s almost like saying goodbye to the training wheels.” 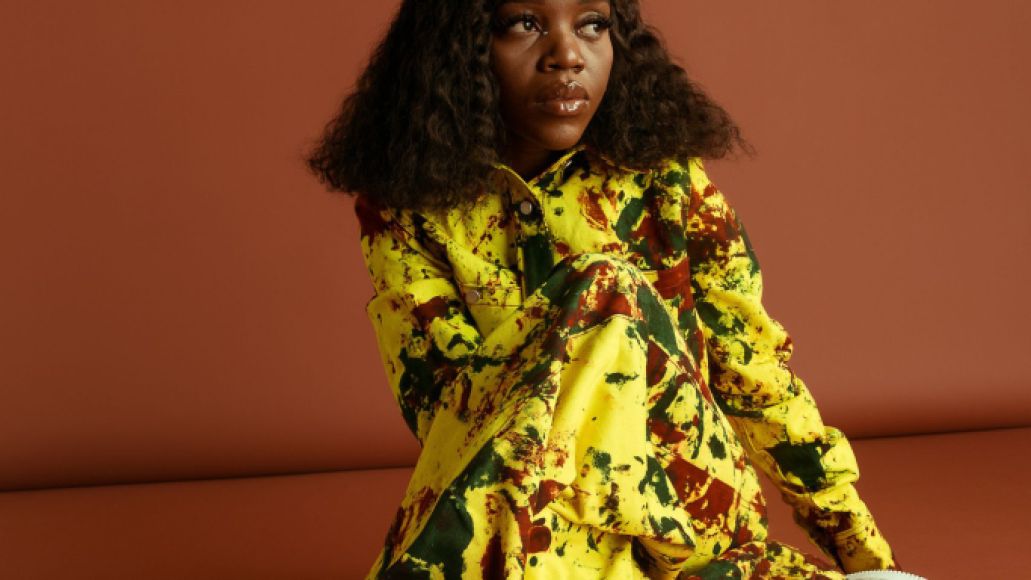 Maidza has a warmth to her, immediately settling into a conversational familiarity as she recounts her morning in Los Angeles. She says that she’s reveling not only in the access to the outdoors but also in the community she’s building. Everyone in LA is hustling; everyone is trying to create the next great thing; everyone is trying to carve out their own space. They’re “reaching for a bigger and better self,” as Maidza puts it.

She tends to lean into the odd, though, both the aesthetics and sounds of her work often underscored with something eccentric or idiosyncratic, a factor she feels originally might have alienated her but has now contributed to her ascent. “It’s like a 360…everything that made me so different is what’s helping me be at the forefront of music in Australia.”

To her point, Last Year Was Weird (Vol. 3) includes a true variety of sounds and stories for listeners to bounce between. There’s “Kim,” the playful track featuring Yung Baby Tate that acts as an ode to three iconic Kims (Lil Kim, Kim Kardashian, and, marvelously, Kim Possible). Then there’s “Syrup,” a sticky-sweet bop that she refers to as a manifestation song. “What if we had a song that literally said the exact things that we want to be?” she says. “I think when you say it out loud, it becomes more real.”

If that’s the case, the future will only continue to get brighter for Maidza, who has already worked with the likes of Troye Sivan and Killer Mike. When asked about dream, reach-for-the-stars collaborations, she’s ready with the answer, listing Hudson Mohawke, Kaytranada, Pharrell, and Tyler, the Creator among them. “Those are my ‘everyday I wake up thinking about them’ names,” she says.

Those names have roots across electronica, dance, radio-friendly top 40, and even visual art — it’s clear that Maidza isn’t afraid to evolve and take risks, though, and it wouldn’t be too surprising to see her expand her body of work further into any of those areas. 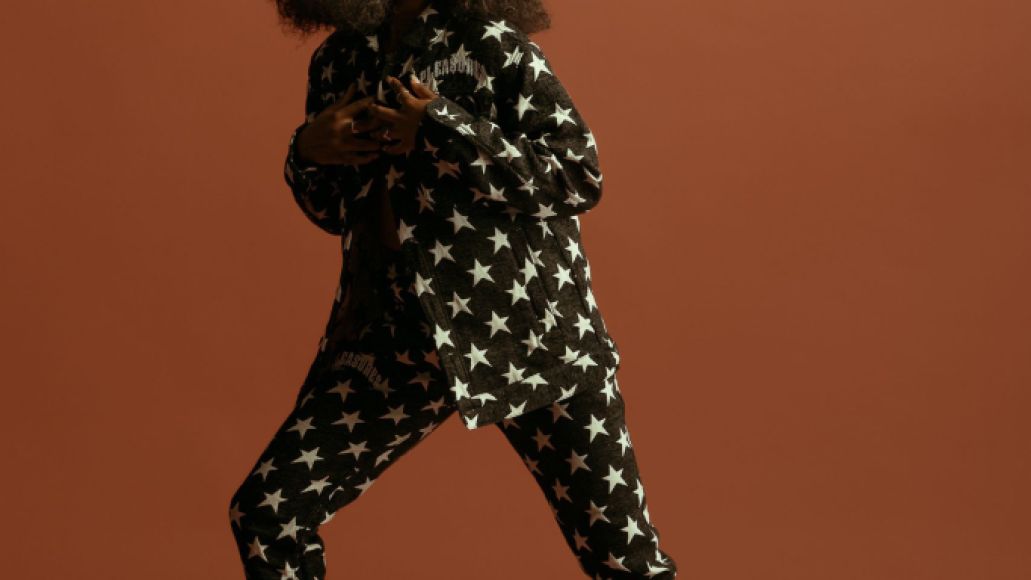 For now, though, Maidza says that inspiration can often be found in the shimmering, distinct visuals and sounds of the early 2000s and laughs away fear of low-rise jeans returning to vogue. “When you see someone who wears low-rise jeans, or who listens to that kind of music, it’s like old stuff that has a futuristic spin….it just never gets old,” she asserts. She’s right on time for the Y2K revival, and while fashion tends to be much more cyclical than music, there’s always inspiration to be found in the past. It’s how that inspiration is used that counts.

Among the factors that make it easy to see Tkay Maidza as someone poised to fly to the next level, one of the strongest is her ability to embrace the unknown. She allows herself to be all the things, especially in her music: she can be fun, flirtatious, introspective, moody, and playful within the span of a few tracks, giving herself the space to explore. “I love rapping because I feel like I am my complete self…you don’t have to compress and condense. There’s more room to feel free in it,” she explains.

Embracing that freedom as she wraps the Last Year Was Weird trilogy leaves the door open for the next adventure — but wherever she goes next, we’ll be watching, and manifesting right along with her.