Born in Nigeria and raised in Canada, TOBi is a rapper on the rise. He’s now teamed with Mick Jenkins for a new meditation on intoxication, “Off the Drugs.” Update — August 5th: The pair have now unveiled a music video for the project, which you can view below.

This is not a confessional track or an ode to sobriety, and in fact, the woozy guitars and giddy horns ensure that “Off the Drugs” would sound great while high as a kite. The song opens with one of our favorite legal potions, as TOBi raps, “Caught me slippin’, I was sippin’ bourbon/ Unfamiliar feelings, it’s that liquid courage.” Throughout the song, he also gets buzzed off the bag, ripped off romance, and just plain stoned. “When off the drugs,” he sings, “Show me some love/ On a good trip and I hope it never end/ High as a ceiling fan and I got the spins.”

For his part, Jenkins rolls through and rolls up, spinning together a chain of consonants that serve as an ode to weed. “The paper’s rolled, the blunt’s a no-no,” he spits, “No dibs on doobies, bouta get lit by my dolo.”

In a statement, TOBi spoke about his relationship to drugs, and how society reacts to intoxicants. He said,

“When I smoke, I see things clearer and I’m way more aware. So I’m intentional about how I use it. I think more money should go into researching things like cannabis and mushrooms for their healing properties. Just the way I look at it, so many things are actually drugs—alcohol, gambling, even social media cuz it affects brain chemistry, but all that shit is legal. Whereas things that can legitimately heal if properly understood and done correctly are stigmatized, it’s wild. Mick came thru and bodied the verse as he should, and we’ve got a video on the way too. I just wanna live life to the fullest and enjoy this while it lasts. Life to me is a good trip if you let it be.”

Earlier this year, TOBi hopped on the Haviah Mighty track “Good on My Own Tonight.” As for Jenkins, he’s been teasing a new album with the recent singles “Designer Frames” and “Truffles.” 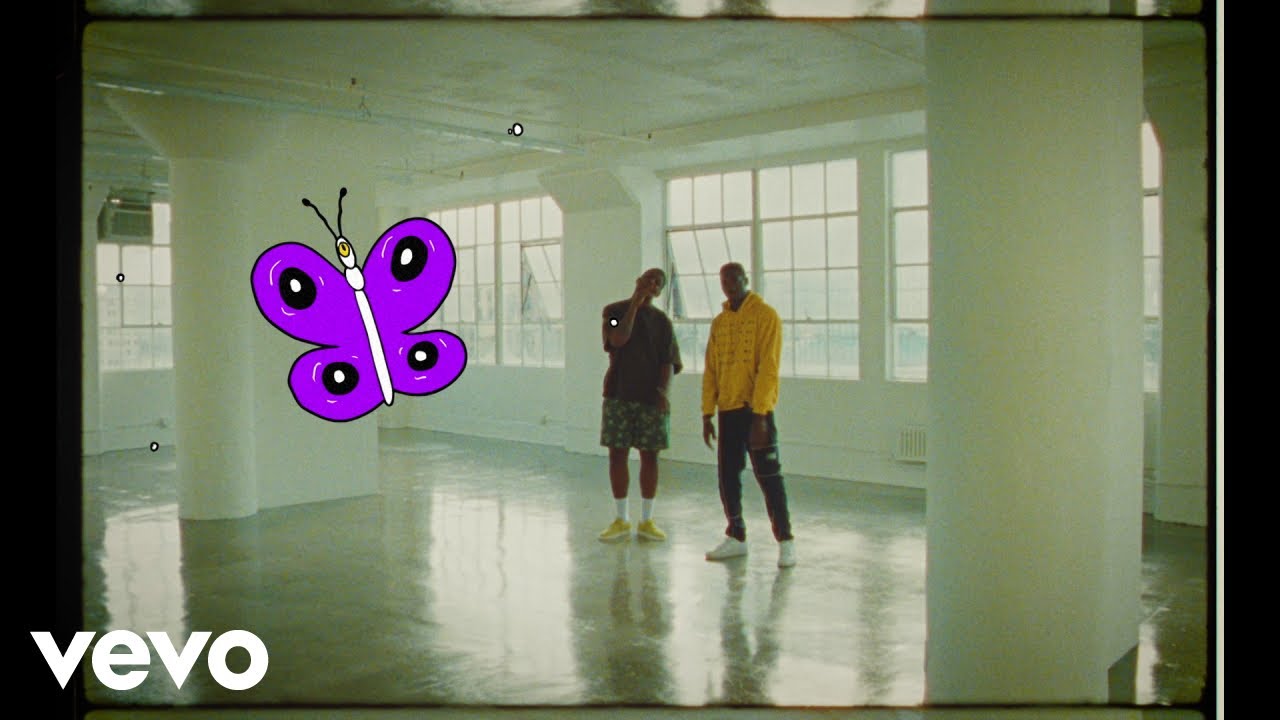 TOBi Is "Off the Drugs" in New Song with Mick Jenkins: Stream