Back in 1996, Tom Petty and the Heartbreakers put out their soundtrack album for Edward Burns’ film She’s the One. Now, fans are getting a special archival release of the record to celebrate its 25th anniversary this year. It’s officially titled Angel Dream (Songs and Music from the Motion Picture “She’s the One”) and it’s available to stream below via Apple Music and Spotify.

Angel Dream spans 12 tracks in total and boasts remastered versions of each song. A lot of these renditions were pulled from the same recording sessions that brought about last year’s gorgeous Wildflowers & All the Rest box set, which was essentially a fan’s dream come true in terms of how great it sounded.

The most exciting addition to Angel Dream, however, are the four previously unreleased songs by Tom Petty and co. from this same era: “One of Life’s Little Mysteries,” “Thirteen Days,” “105 Degrees,” and “French Disconnection.” There’s also an extended edition of “Supernatural Radio” tacked on to it, too, for good measure.

“These songs are extremely special. I am grateful this record is getting the recognition it deserves,” said Dana Petty, Tom’s widow, in a statement. “The remix Ryan Ulyate did sounds amazing, and the unreleased gems are a lovely bonus. Annakim, Adria, and I took a lot of time finding artwork that reflects the mood of the album. I think we finally achieved that with Alia Penner’s work. It is surreal and beautiful, just like life during that time.”

After Petty’s tragic death in 2017, his family has been sharing plenty of gems that were tucked away in his unreleased catalog, including demos, new-to-fans songs, and even alternate versions of that massive Wildflowers box set. Earlier this year, they also debuted the Wildflowers-themed documentary film Tom Petty: Somewhere You Feel Free, which we reviewed and awarded a glowing B rating.

Angel Dream (Songs and Music from the Motion Picture “She’s the One”) Artwork: 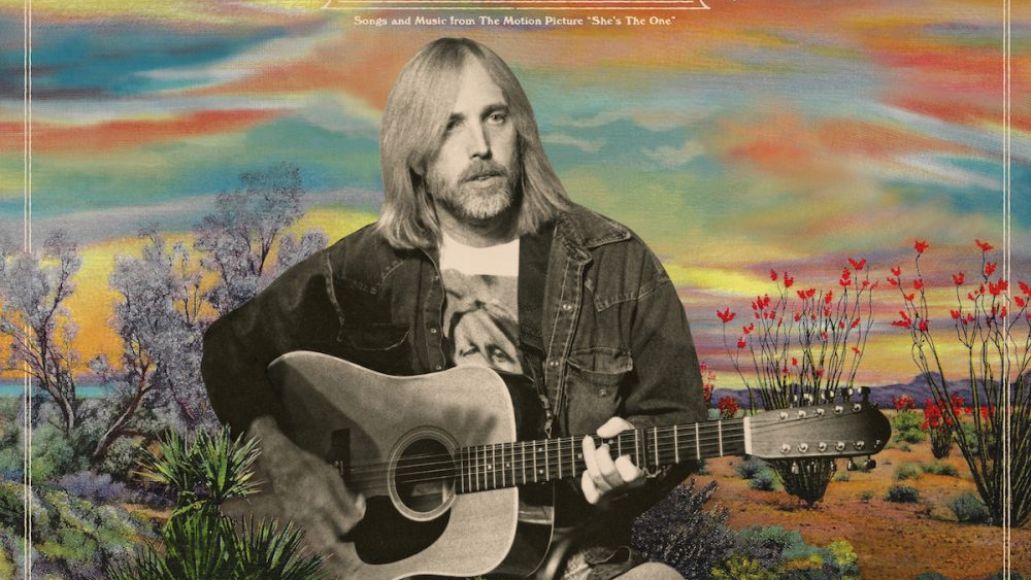