The tour, which was announced last month, promises “hard-hitting” conversations between Trump and O’Reilly offering a “never-before-heard inside view of [Trump’s] administration.” In a statement announcing his participation, Trump said the events would be “fun, fun, fun, for everyone who attends!”

And yet, more than a month later, a large amount of tickets for each of the four shows remain available for purchase. Politico checked in with the box offices at the BB&T Center in Sunrise, FL; Amway Center in Orlando, FL; Toyota Center in Houston, TX; and American Airlines Center in Dallas, TX, and all four venues confirmed that tickets are selling well below expectations.

A cursory glance on Ticketmaster confirms as much, as individual listing pages for each show show large swaths of blue (indicating available tickets) across the venue (see screenshots below).

For comparison, First Lady Michelle Obama and Secretary of State Hillary Clinton appeared at similarly sized venues as part of their respective book tours, and tickets to those outings sold out within days, according to Politico.

Both Trump and O’Reilly pushed back at Politco’s story. A spokesperson for Trump said “the excitement and enthusiasm [for the tour] is unlike anything we’ve seen before.” Meanwhile, O’Reilly threatened to sue Politco for writing an article about the tour’s lackluster sales, which he described as “false” and “totally ridiculous.” At the same time, however, O’Reilly claimed that “we haven’t spent a nickel on marketing, nothing,” and already they’ve collected $7 million in ticket sales. 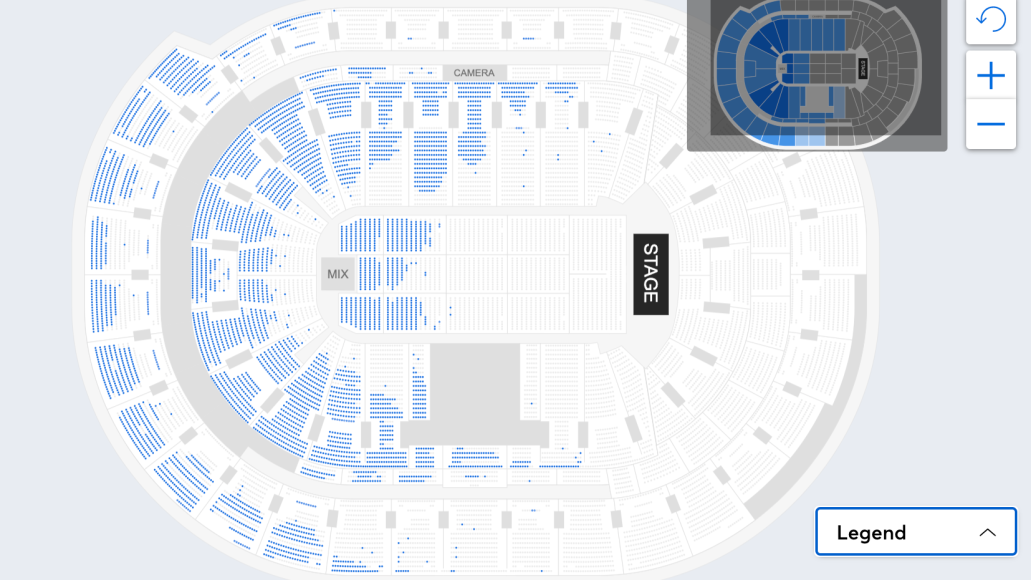 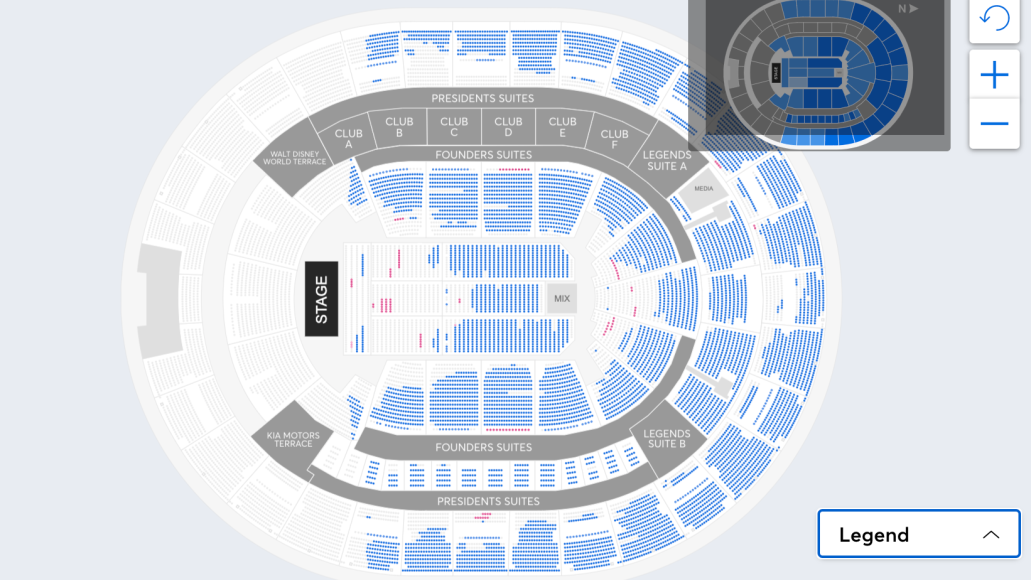 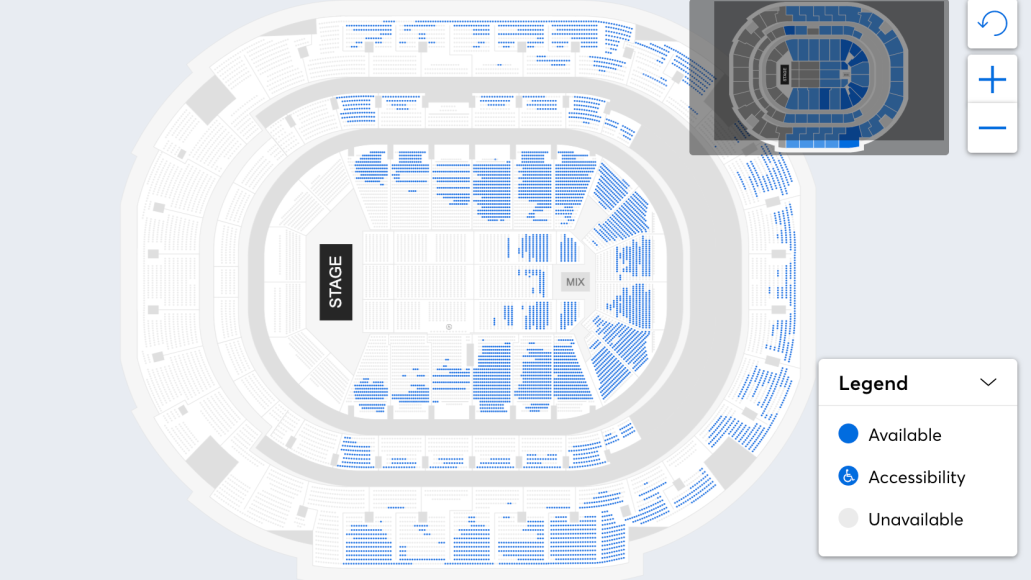 Sad! No One is Buying Tickets to Donald Trump's Pity Party "History Tour"