The band’s savvy blend of vintage and modern aesthetics is in full effect on “Alien Love Call,” which marks another significant artistic pivot for the band. Combining jazzy chords and a slow groove, Turnstile leave hardcore behind entirely on the Blood Orange-assisted track.

Turnstile are not content with following any rote hardcore templates when it comes to sound or image. The press announcement states that Glow On is a “utopic vision” fully realized, in that Turnstile sought to create 15 songs that had no stylistic boundaries or borders — essentially reinventing hardcore by their own means. Blood Orange also appears on the album closer, “Lonely Dezires,” while the album’s cover art — a pleasing Windows-esque backdrop of clouds — is a far cry from the moshpit sleeve for 2018’s Time & Place.

This year is looking like a one year for Turnstile. They’re fresh off last month’s release of a surprise EP, Turnstile Love Connection (all four of the EP’s songs appear on Glow On), which was preceded by the infectious single “Mystery”. The band also has a string of headlining dates booked for late summer and early fall.

Turnstile will play headlining shows on August 22nd in New York City; August 23rd in Brooklyn, NY; August 28th in Garden Grove, CA; August 29th in Ventura, CA; August 30th in Santa Cruz, CA; and September 2nd in Austin, TX. After that, they’ll perform at Firefly Music Festival in Dover, DE, on September 23rd; Louder Than Life in Louisville, KY, on September 24th; and Knotfest Iowa on September 25th. Tickets are available via Ticketmaster or StubHub (for shows that have sold out).

Pre-order Glow On via Roadrunner Records. Watch the video for “Alien Love Call” and check out the album art and tracklist below. 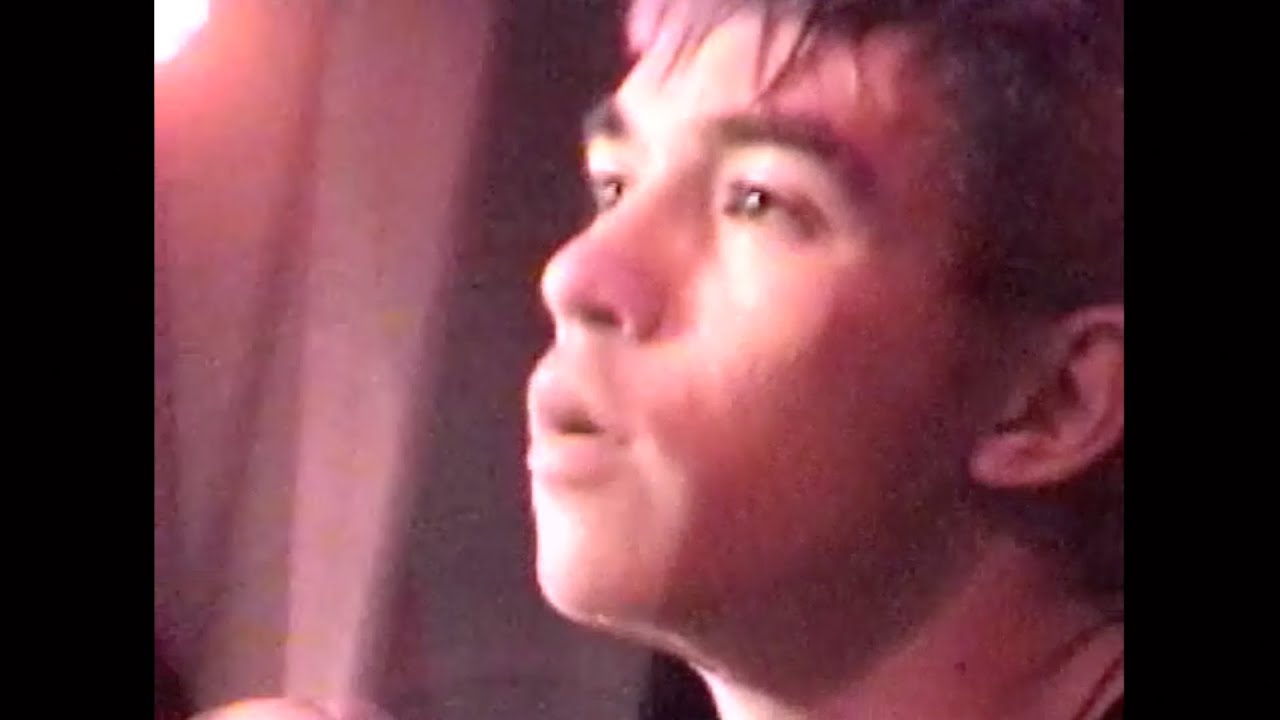 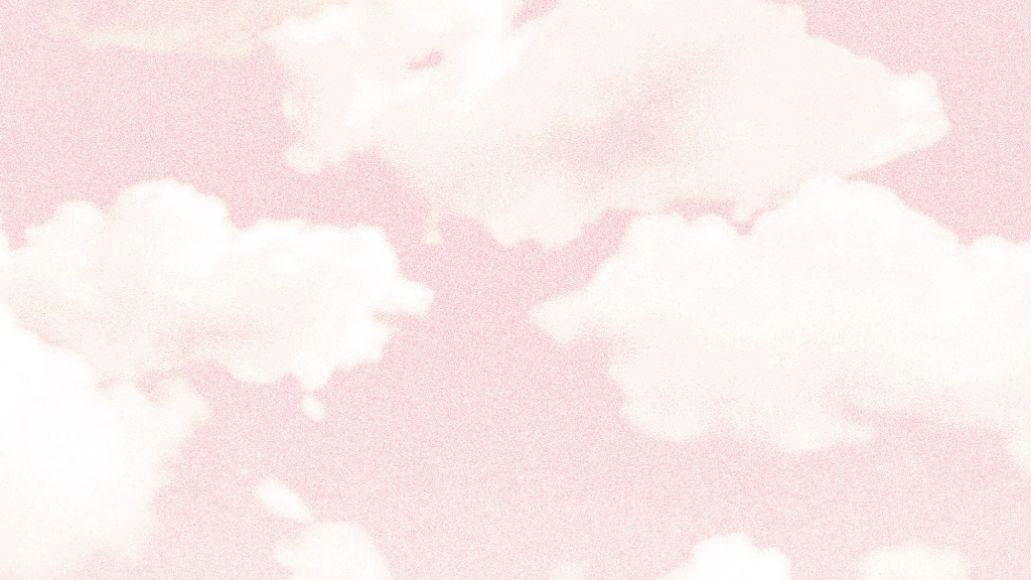