Volbeat have released their cover of Metallica’s “Don’t Tread on Me.” The track is included on the upcoming charity covers compilation The Metallica Blacklist, arriving September 10th.

The song was ripe picking for Volbeat, who add their signature rock ’n’ roll-infused heavy metal spin to the “Black Album” deep cut. It’s the latest in a string of intriguing covers we’ve heard from the Blacklist comp so far.

“We didn’t want to touch any of the big hits on that album, which is quite difficult because they’re all hits, somehow,” frontman Michael Poulsen said of the cover. “We were trying to pick a song that you don’t hear as much from that album, and the most important thing was to pick a song where we could transform it into a Volbeat song. ‘Don’t Tread on Me’ definitely had a swing that I could turn into a Volbeat swing, and it turned out really great.”

All profits from The Metallica Blacklist will be donated to charity, benefiting Metallica’s All Within My Hands foundation and the charities of each contributing artists’ choice. For “Don’t Tread On Me,” Volbeat — a Danish group — chose the Børne Cancer Fonden in Denmark.

The Metallica Blacklist is coming out in conjunction with a massive “Black Album” box set to commemorate the LP’s 30th anniversary. Today, Metallica unveiled two more previously unreleased items from the set: a pre-production rehearsal track for “Don’t Tread on Me” and rough-cut performance footage from the “Enter Sandman” music video.

The remastered deluxe edition of “The Black Album” is also out September 10th and includes early demos, live recordings, B-sides, and more.

Pre-order the box set here and the Blacklist compilation here. Stream Volbeat’s cover of Metallica’s “Don’t Tread on Me” and the two new box set items below. 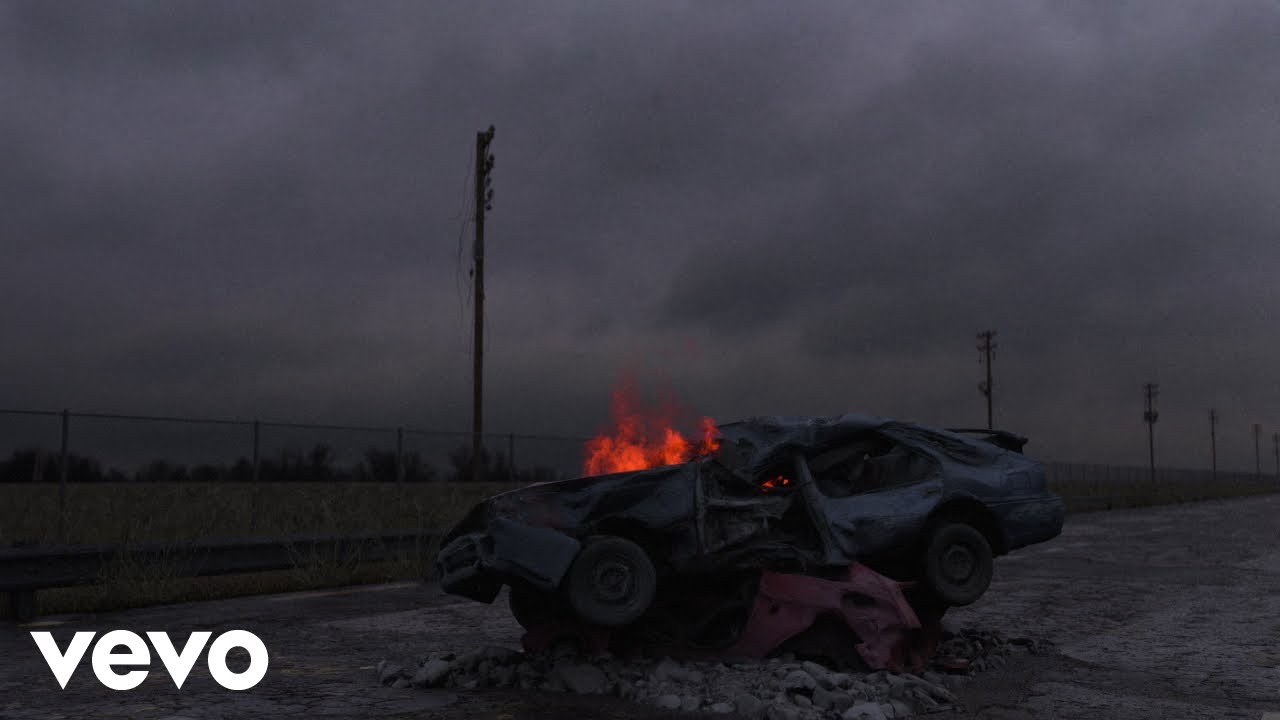 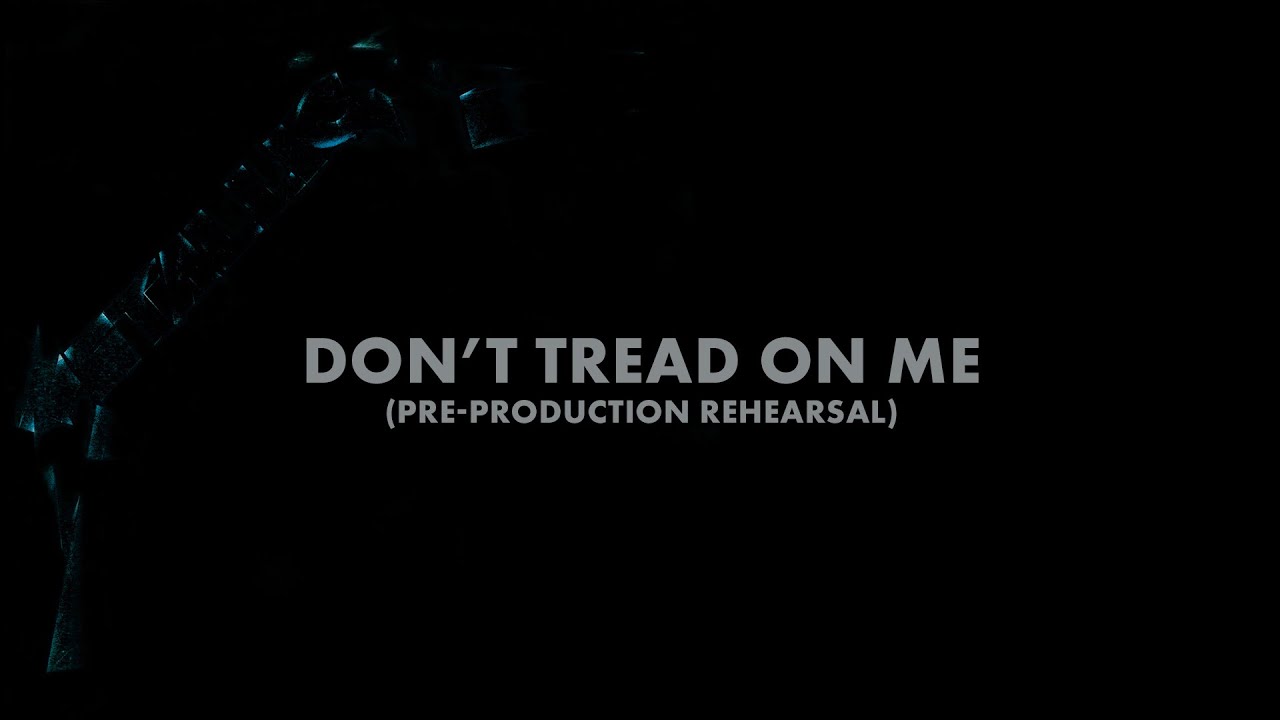 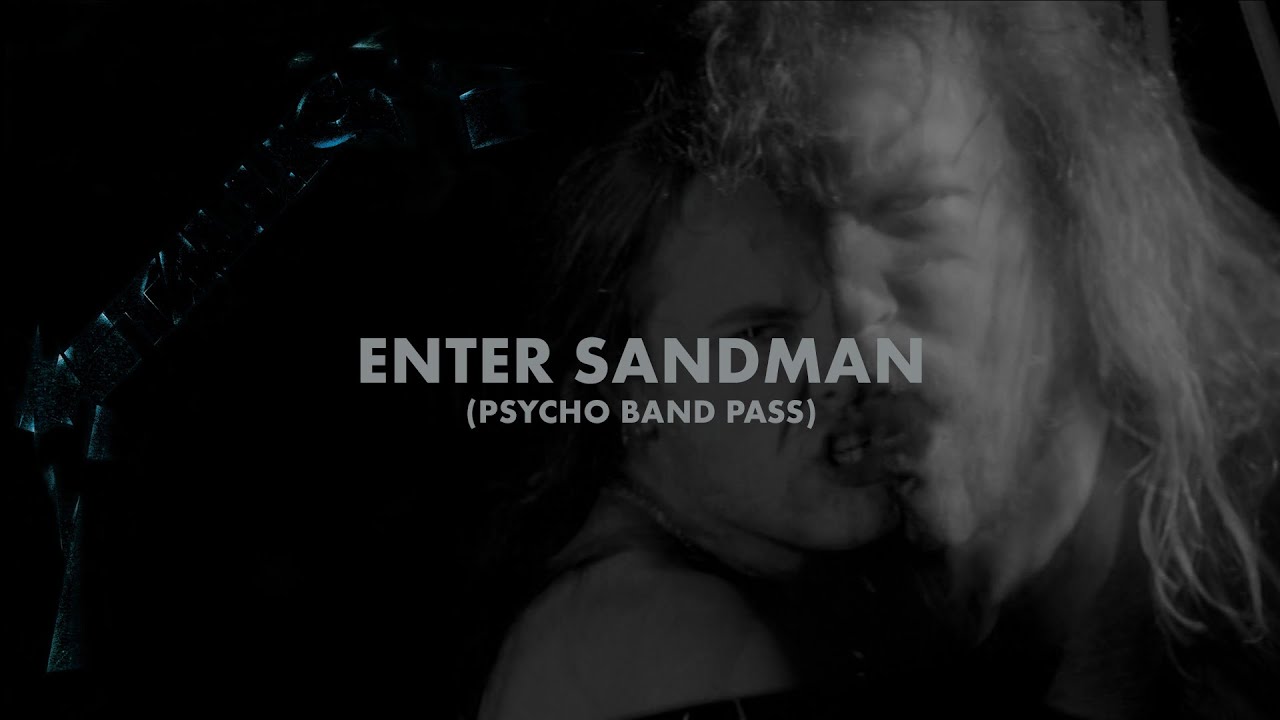