Baby Keem has linked up with his cousin Kendrick Lamar for a new collaborative single called “Family Ties.” It comes with a music video starring the rapping relatives alongside former Fifth Harmony member Normani.

Earlier this week, Baby Keem teased the track by revealing the “Family Ties” cover art on social media. The image is an old photo with 11 family members standing around, arms thrown around one another in an embrace. Everyone’s faces are blacked out except for two people: a very young Lamar and an even younger Keem. Seeing the two rappers grinning while surrounded by their loved ones is pretty charming, even if the rest of their crew has their eyes obscured in an ode to the classic good kid, m.A.A.d city album artwork.

“Family Ties” is produced by Cardo and features some gnarly beats polished off by the two cousins’ lyrical flair. Watch the track’s video, directed by Dave Free, below.

Baby Keem is hard at work on his long-awaited debut album, allegedly titled The Melodic Blue, and it’s tempting to believe “Family Ties” is our latest preview of that. (The hashtag #TheMelodicBlue in the music video’s description certainly suggests as much.) The LP will inevitably come out on pgLang, as both Keem and Dave Free were recently announced as the latest additions to the elusive production company.

It’s possible we’ve already heard a good chunk of Melodic, as Baby Keem has been firing off new singles left and right lately. Earlier this year, he dropped the moody song “no sense” and followed it up with the low-key number “durag activity” featuring Travis Scott. Before that, he rolled out the previous cuts “hooligan” and “sons & critics freestyle” in 2020.

10 Artists Worth Bringing Back VH1 Storytellers For

Last week, Kendrick Lamar revealed that his next project will be his final album on Top Dawg Entertainment, his longtime record label home. “While the world around me evolves, I reflect on what matters the most. The life in which my words will land next,” he wrote on a mysterious new website called oklama.com. “As I produce my final TDE album, I feel joy to have been a part of such a cultural imprint after 17 years.” The Compton legend’s most recent album, DAMN., came out in 2017. 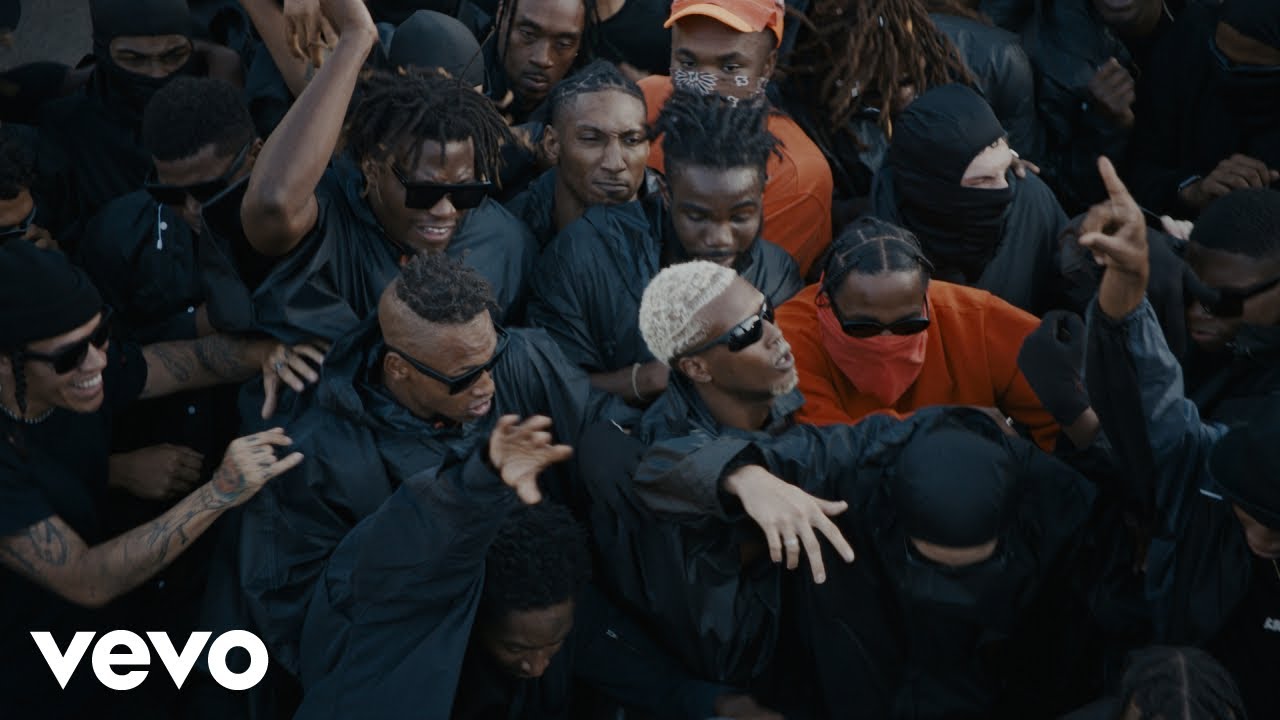