Detectives arrest the suspect after a three-month investigation, which began after an Instagram post by Raneri in April. In the post, the punk-rock frontman explained that a Jacksonville tattoo artist named James Ranieri was apparently posing as his cousin to gain favor with women.

“It has come to my attention that a tattooer named from Solid State Tattoo in Jacksonville, FL is telling women on social media that he is my cousin,” wrote Anthony Raneri. “This isn’t true, and I don’t know this person.”

After making the post, Raneri was flooded with messages by women who claimed they had been assaulted or contacted by James Ranieri. Taking matters into his own hands, Anthony contacted the Jacksonville mayor’s office and was put in touch with the state attorney and sheriff.

A detective was then put on the case, and Anthony made another Instagram post, offering to directly connect anyone who wanted to share their story with authorities.

“It’s heartbreaking to see all these comments and messages come in about James Ranieri,” Anthony wrote. “I was able to get in touch with the Mayor’s office and then got the attention of the sheriff’s office and state attorney.”

On Wednesday (August 11th), James Ranieri was arrested on three counts of sexual battery following multiple investigations by the Jacksonville Sheriff’s Office. The local news affiliate caught up with Anthony, whose social-media posts aided in the case.

“I didn’t want to put myself in the middle of it,” Anthony told First Coast News. “But, at the same time, I realized I have a platform and I figured I would and see how far that platform would go.”

James Ranieri is being held on a $375,000 bond. Anyone with further information or possible victims are asked to contact the Jacksonville Sheriff’s Office at 904-630-0500, or through email at JSOCrimeTips@Jaxsheriff.org. 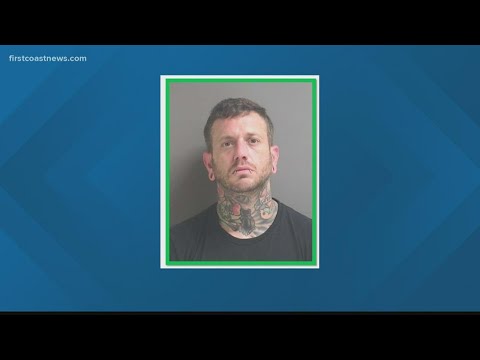