Milligan’s case captured the national imagination when he was imprisoned in 1975 for serial rape and armed robbery. Rather than typical protestations of innocence, Milligan and his psychiatrist pleaded guilty by reason of insanity, with the wrinkle that the accused couldn’t remember his crimes because they were committed by one of his other personalities.

At least one of those purported alter egos makes an appearance in the new trailer. “It still bugs me when they call me Billy,” a smirking Milligan says. “But I don’t say much. I don’t say anything really. I’m not Billy.”

Dissociative identity disorder remains controversial to this day. It has an entry in the DSM-5, the diagnostic tool published by the American Psychiatric Association, and Milligan was diagnosed by a medical professional. But in recent years the concept has come under scrutiny, with some calling it a “bogus” condition invented to sell books. Variations on both viewpoints are expressed in the trailer, which you can check out below. 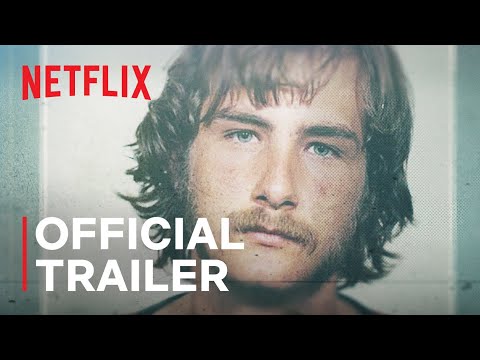 Billy Milligan's Other Personality Did It in Trailer for Netflix True Crime Doc Monsters Inside: Watch