“It is with great sadness that we announce the passing of our comrade, brother, founding UB40 member and musical legend, Brian David Travers,” the band wrote in a statement posted to social media. “Brian passed away yesterday evening with his family by his side, after a long and heroic battle with cancer. Our thoughts are with Brian’s wife Lesley, his daughter Lisa and son Jamie. We are all devastated by this news and ask that you respect the family’s need for privacy at this time.”

Travers formed UB40 in December 1978 alongside Ali Campbell, Robin Campbell, Earl Falconer, Jimmy Brown, and Norman Hassan. By March of the following year, the group’s classic lineup was rounded out by the additions of Astro and Mickey Virtue.

One of the most successful British bands in history, UB40 have sold over 70 million records worldwide and have 11 top 10 singles to their name in the UK. The group’s biggest single, 1983’s “Red Red Wine,” went No. 1 in both the UK and US. Three years later, they earned their second No. 1 single in the UK with their cover of “I Got You Babe” featuring Chrissie Hynde of the Pretenders.

UB40’s lineup remained stable for nearly three decades, until Ali Campbell, Virtue, and Astro departed to form a new version of the group. Travers and the rest of UB40’s original members carried on with new singer Duncan Campbell.

Travers’ last performance with UB40 came in 2019, but he is featured on their latest album, Bigga Baggariddim, which was released earlier this year. 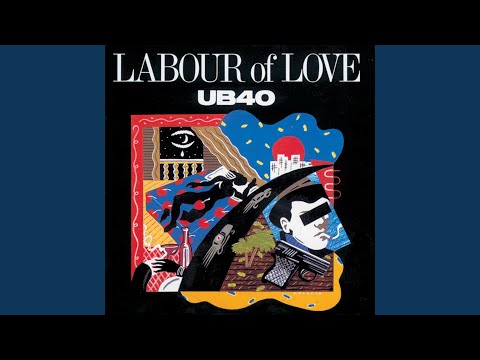 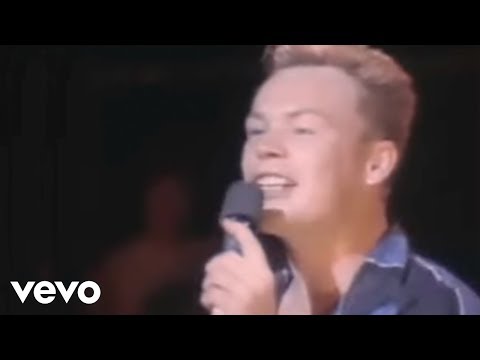