The anticipation has been killing us, but at last, we no longer have to keep waiting; CHVRCHES’ new album Screen Violence is finally here. Stream it below via Apple Music and Spotify.

Screen Violence is the fourth studio album in CHVRCHES’ catalog overall and serves as the follow-up to their 2018 full-length Love Is Dead. This new record finds lead singer Lauren Mayberry and her bandmates reflecting on societal expectations, self-doubt, and sexist baggage all while delivering their trademark synthpop sound.

“I love this record and can’t wait for you to hear it,” tweeted Mayberry. “There’s a final girl, in the final scene, and you know that she should be screaming…”

To tease Screen Violence, CHVRCHES released a handful of punchy singles over the previous weeks, including “He Said She Said,” “Good Girls,” and the Robert Smith collaboration “How Not to Drown,” which The Cure frontman later remixed and we named our Song of the Week.

If all goes according to plan, then CHVRCHES will hit the road this fall in support of their new album. The North American tour will span 28 dates in total. Check out the complete list of concerts and consider grabbing tickets to see the Scottish band live through the secondary market here.

Ahead of Screen Violence’s release, we spoke to CHVRCHES about their recent collaborations with Smith, John Carpenter, Clive Baker, and more. 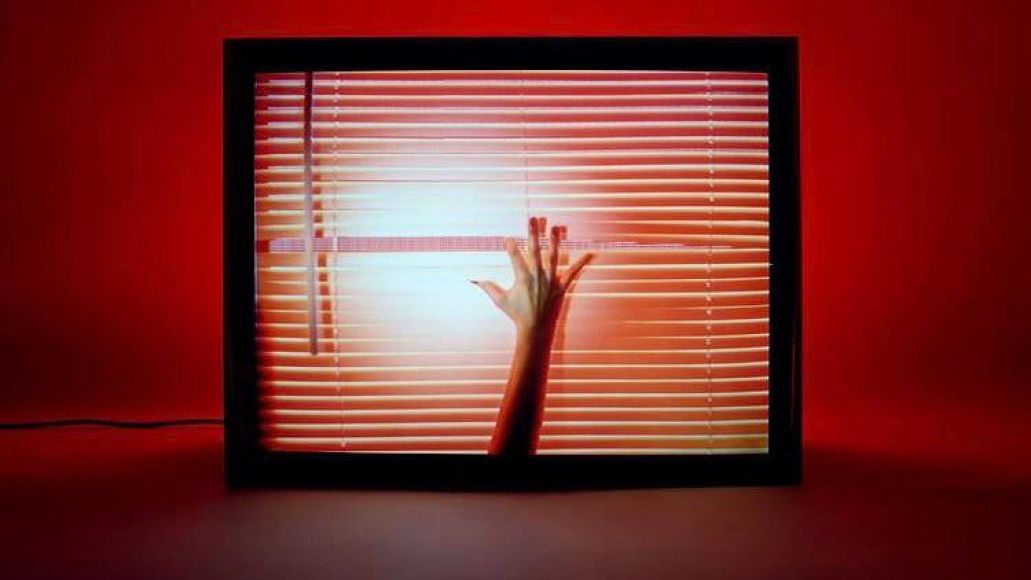