Courtney Barrett has shared her cover of The Velvet Underground and Nico’s “I’ll Be Your Mirror.” Stream it below.

For her take on the iconic 1967 rock song, the Australian singer-songwriter strips the track down to its bare bones, accompanying her vocals with acoustic guitar and minimal percussion. “I find it hard to believe you don’t know/ The beauty you are/ But if you don’t let me be your eyes/ A hand to your darkness, so you won’t be afraid/ When you think the night has seen your mind/ That inside you’re twisted and unkind/ Let me stand to show that you are blind/ Please put down your hands/ ‘Cause I see you,” she intones in her signature deadpan style.

“I love them,” Barnett said of The Velvet Underground and Nico in a statement. “When I listen to ‘I’ll Be Your Mirror’ and read the lyrics, I realize it’s a perfect song. I can relate to every inch of it. I just felt like I could get inside the world of this song.”

The song will serve as the title track to Verve Records’ upcoming ode to the influential rockers, I’ll Be Your Mirror: A Tribute to the Velvet Underground & Nico. The collection will be released September 24th and will also include covers by St. Vincent, Andrew Bird, Angel Olsen, Iggy Pop, Matt Beringer, Sharon Van Etten, Kurt Vile, Michael Stipe, and more. Check out the lyric video for “I’ll Be Your Mirror” after the jump.

Last week, Barnett stopped by The Tonight Show Starring Jimmy Fallon to perform “Rae Street,” the lead single off her upcoming album Things Take Time, Take Time. Earlier this month, she also released love song “Before You Gotta Go” from the LP. Next, she’ll embark on her own 23-date North American headlining tour before joining the Foo Fighters’ 2022 trek as an opener. 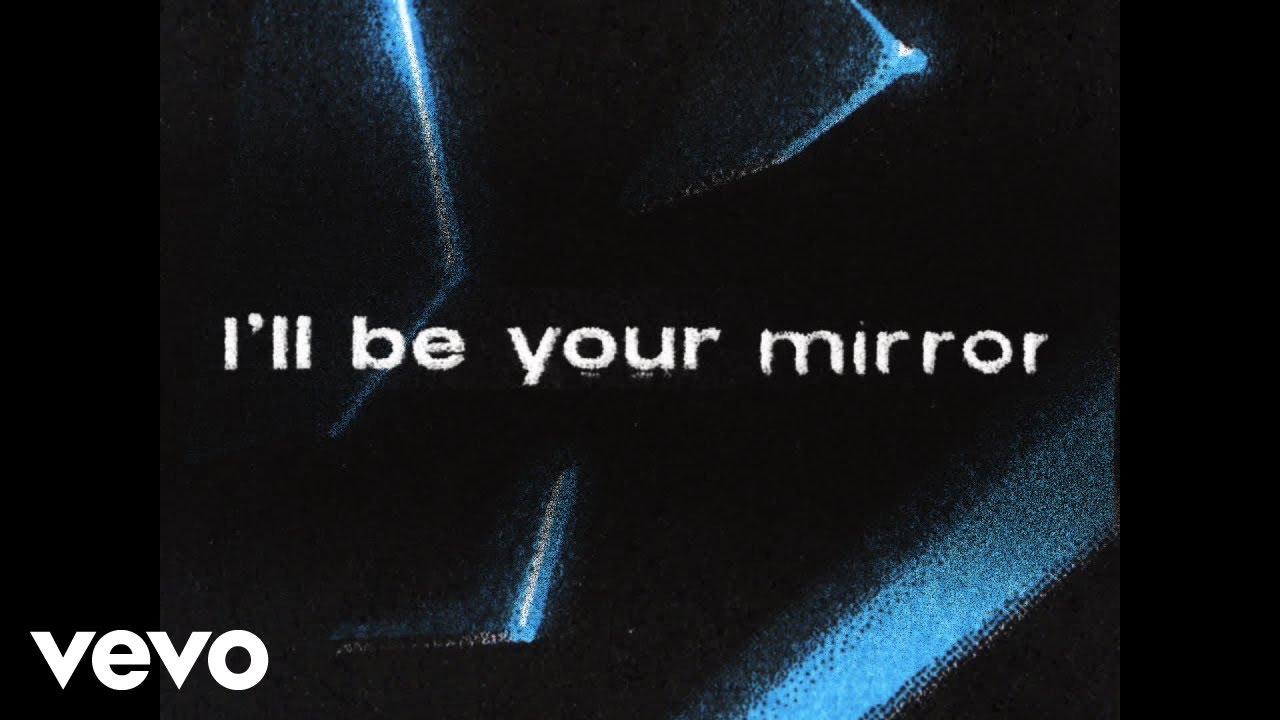 Courtney Barnett Covers The Velvet Underground and Nico's "I'll Be Your Mirror": Stream