Dave Grohl’s former band Scream have announced a Kickstarter campaign for a new album, titled DC Special. It marks their sixth album to date, but first since 1993.

The Washington, DC hardcore vets are returning to the city’s famed Inner Ear Studio to record the album. The studio was the epicenter of the DC hardcore sound, with bands such as Minor Threat, Bad Brains, and Fugazi recording albums there over the years.

Sadly, the studio is set to close at the end of September. But Scream will rip out one last LP with founder Don Zientara behind the boards. The band is asking for help from fans to fund the project, and they’re offering some incentives depending on the size of your donation: a Les Paul from the recording, a fishing trip with drummer Kent Stax, an in-studio hang with the band, and more.

“There has never been more of reason to scream than right now,” stated founding guitarist Franz Stahl, who was once a member of Foo Fighters.

He added, “Our father managed The Hangmen — a popular DC garage rock band who had a radio hit in 1966 with ‘What a Girl Can’t Do.’ The DC music scene at that time had a big impact on my brother [Scream singer Pete Stahl] and I since we used to travel to the local Hangmen gigs together. [Even then] we could feel the politics and a sense of community.”

The current lineup sees original drummer Stax reuniting with the Stahl brothers and bassist Skeeter Thompson. Back in 1986, a then-teenaged Dave Grohl took over on drums when Stax exited the band, and played with Scream for a few years before joining Nirvana.

Scream’s Kickstarter kicks off September 8th. In the meantime, check out unearthed footage of the band’s 1994 reunion show with Grohl and Rage Against the Machine’s Zack de la Rocha below. 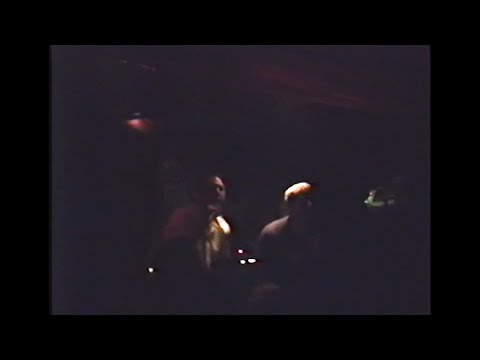