The Lowdown: Alongside French duo Alcest, San Francisco quintet Deafheaven have long been considered a leading pioneer of blackgaze (a subgenre that — as its name suggests — fuses shoegaze and black metal into a wonderfully cathartic yet chaotic style). Now, Deafheaven have decided to double down on their lighter persona with their fifth LP, Infinite Granite, a collection of soaring shoegaze odes that harnesses very little of the extreme heaviness showcased on their previous efforts. In fact, it’s quite comparable to Alcest’s 2014 opus, Shelter, in that it emphasizes dazzlingly serene arrangements and fetchingly introspective singing to garner thoroughly transcendental and picturesque sonic environments.

The Good: The whole album flows exceptionally well, showcasing the group’s elevated knack for subtly impactful melodies and stimulatingly wistful instrumentation. Specifically, opener “Shellstar” evolves patiently from its preliminary uplifting ambiance into a sunny hodgepodge of soothingly echoey guitar licks, calming percussion, and reassuring lead vocals and backing harmonies. It does a great job of establishing the overarching aesthetic of the record, and it even evokes a bit of classic 1980s synth pop and indie rock.

Afterward, “In Blur” surges with increased ethereal punchiness, making it an even more dynamic and likable piece. Like the subsequently more dreamy, weighty, and intricate “The Gnashing,” it kind of sounds like what might happen if Sparks fully explored shoegaze. Among the other gentle gems are the unmistakably raucous (but still mostly comforting) “Lament for Wasps,” the elegantly multifaceted “Villain,” and the shimmeringly thoughtful “Other Language,” all of which help give Infinite Granite an extremely defined and consistent identity.

While vocalist George Clarke mostly embraces clean singing on Infiinite Granite, there are a few scattered instances of his trademark guttural purifications, with the initially tranquil and melodic closer, “Mombasa,” venturing into an unequivocally demonic coda. The transformation is so startling that it almost feels incongruous, yet the band flows in and out of the passage masterfully enough to make it work. Really, it seems like they’re saying to their audience: “We can still do this, but we just don’t want to right now.” 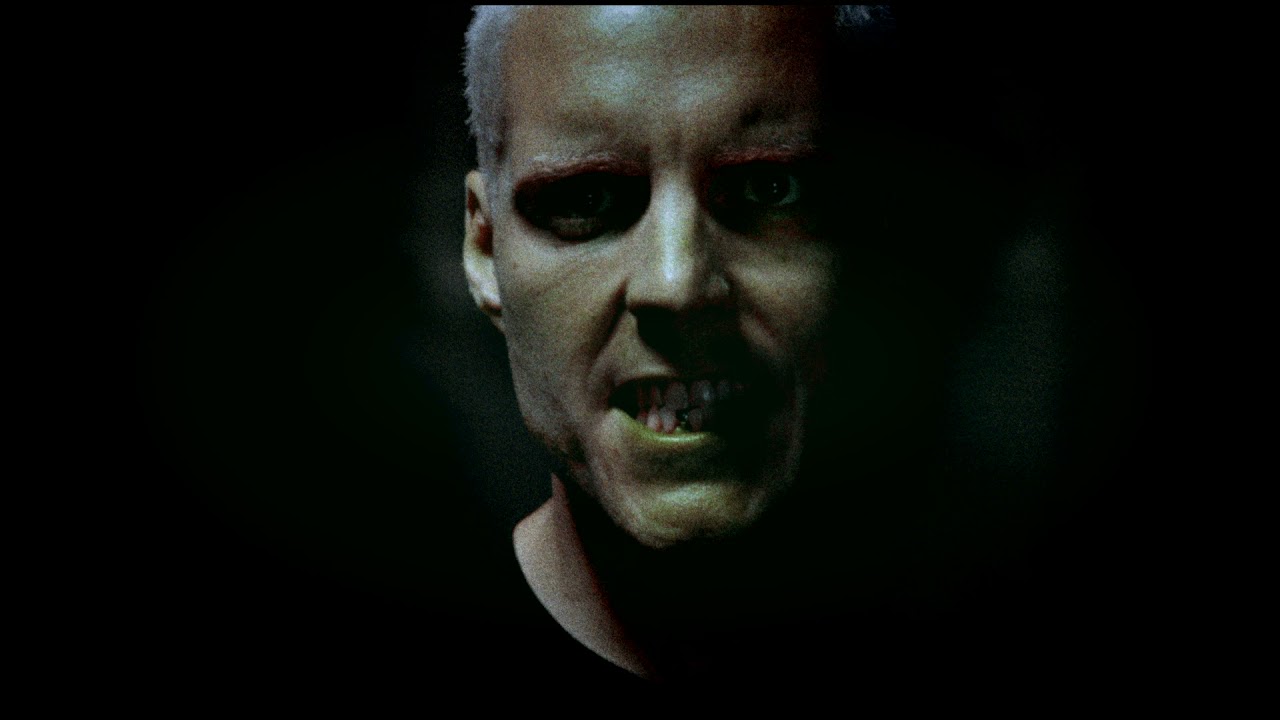 The Bad: Aside from lacking a bit of variety between songs (which, to be fair, is almost an intrinsic part of the genre), the instrumental “Neptune Raining Diamonds” is an effective yet overly prolonged transitional track. It’s basically a foreboding synth soundscape that segues into “Lament for Wasps,” and while it generates moodiness well, it doesn’t warrant its admittedly brief three-minute length.

The Verdict: Infinite Granite is a stunning journey from beginning to end, as Deafheaven continue to refine, develop, and even experiment with their identity. Undoubtedly, it contains some of their boldest and most heavenly material to date, and it peppers in just enough heaviness to embody the other side of their sound. Sure, it could be more diverse overall, but that’s a minor gripe considering its lingering gracefulness and poignancy. 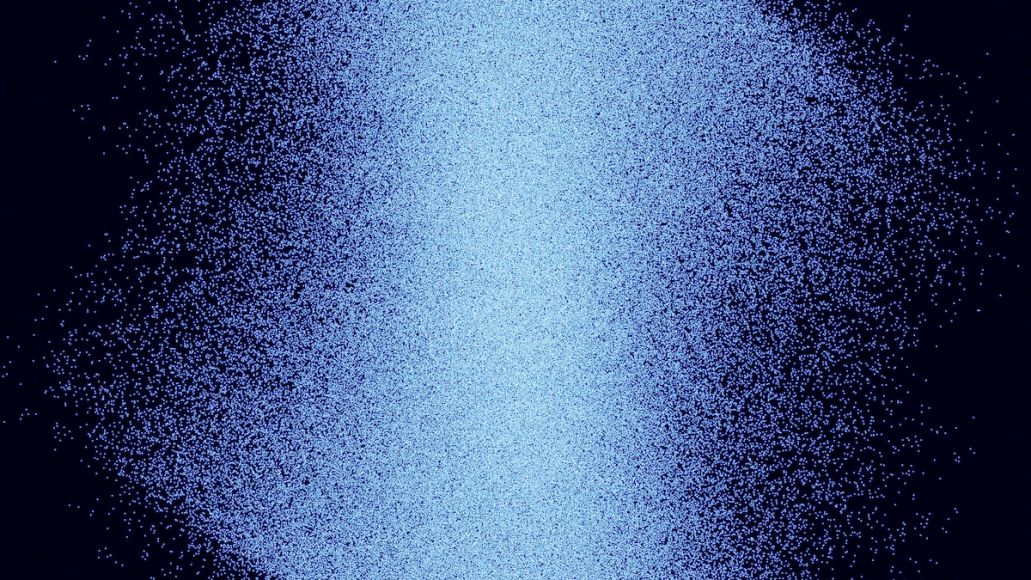