Every Time I Die have announced their ninth studio album, Radical, out October 22nd via Epitaph. The band has also shared the music video for the single “Post-Boredom.”

The aggressive song has a ’90s post-hardcore vibe, with heavy breakdowns and slamming riffs. Vocalist Keith Buckley offers a passionate performance over the barrage of guitars, combining grit and melody in his delivery.

The lyrics are raw and unfiltered, and Buckley eschews poetic devices in favor of direct emotion. In a press release, the singer explained the personal nature of “Post-Boredom.”

“’Post-Boredom’ was the first song I ever wrote that gave me the feeling of real ‘Truth,’” Buckley said. “I wasn’t hiding any secret confessions in metaphors, I was very much fed up with living an unfulfilling life and felt that I needed a death (either figuratively or literally) in order to have a fighting chance at finding new meaning.”

He continued: “I see this song from a distance. It’s reflective but also, finally, detached. not a full ego death, but indicative that the process needed to start immediately in my own life. If you read the lyrics and it resonates with you, then you also need to recognise that you might be feeling unseen in your current form. So, what are you going to do about it if given the gift of death?”

Radical boasts a whopping 16 songs, with “Post-Boredom” being the fourth we’ve heard from the tracklist following a slew of singles (including “A Colossal Wreck” and “Desperate Pleasures”). The record was produced by Will Putney and follows up the band’s highly acclaimed 2016 effort Low Teens.

Per the press release, the album focuses on themes of “humanity, decency, self-worth, and even a bit of spirituality more so than politics.”

“I’m dealing with difficult matters this time that isn’t only personal for me but are also universal and more communal experiences,” Buckley said. “The songs are realistic in that they acknowledge that things require a lot of work. But it’s ultimately a very hopeful and uplifting record.”

Underoath Announce 2022 Tour with Every Time I Die and Spiritbox

Every Time I Die were also just announced as support for Underoath’s upcoming 2022 tour. The trek kicks off February 18th in Dallas, and runs through a March 26th date in Atlanta. Pick up tickets via Ticketmaster.

Pre-order Every Time I Die’s new album Radical via Epitaph. Watch the video “Post-Boredom” and see the artwork and full tracklist below. 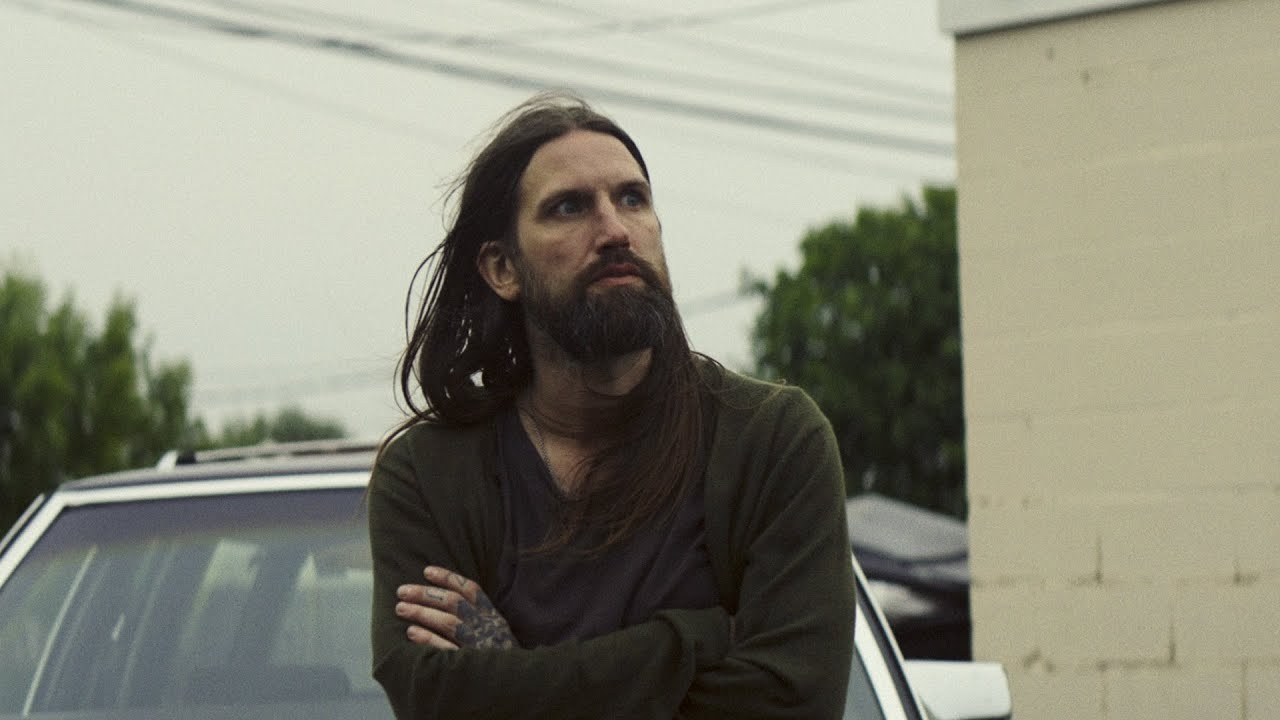 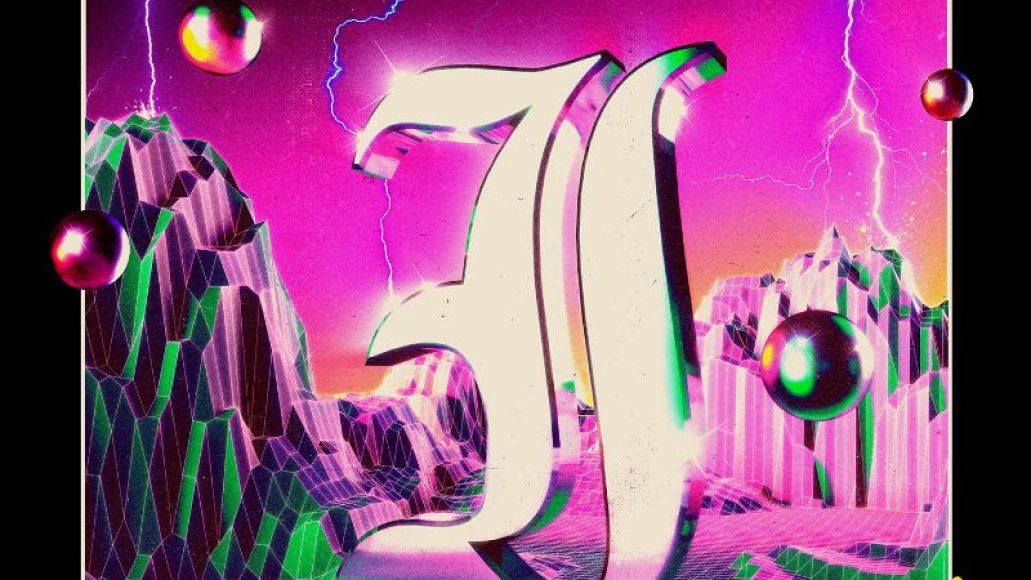