Hardcore Dinosaur Jr. fans will recognize the guitar’s iconic “Bottle Rocket Blue” sparkles and crisp tone. When he needed to rip out a lead in a studio, Mascis often turned to the ’58 Tele. It can be heard on some of Dinosaur Jr.’s most famous songs: “Feel the Pain”, the intro of “Start Choppin’”, just to name a couple.

“It means so much to be working with Fender,” Mascis said. “Already, the Tele represents three decades of leads that I’ve recorded with this guitar. It’s been my go-to for recording leads since I got it.”

Mascis told Heavy Consequence that he first encountered the guitar when he was producing Buffalo Tom, which would have been around 1989/1990. The sparkly blue Tele belonged to the studio, and initially, the owner refused to part with it. But Mascis’ persistence paid off, and the owner eventually called back to finalize the sale.

The rest is history, as they say, and the Tele is now immortalized in Dinosaur Jr.’s timeless music. Even fans understand how vital the instrument is to the Mascis sound. Following his previous collab with Fender for a signature Squier Jazzmaster, the “Feel the Pain tele” was frequently requested to be the sequel.

What makes this particular signature model stand out in the Fender stable are the vintage appointments — namely the classic top-loader bridge from which the original 1958 top-loader Tele derives its name. It’s a rare design, and for those who familiar with the standard Fender Telecaster, a different beast.

Due to the change in string tension caused by the bridge, the Mascis Telecaster allows for defined highs and those earworm leads that can be heard in Dinosaur songs. These tones are further accentuated by the maple neck, also crafted to Mascis’ specifications. A rugged “road worn” aesthetic recreates some wear and tear without looking forced and gives the guitar an immediately warm, “previously loved” feel.

The custom single-coil pickups offer plenty of diversity, whether you’re looking to light up a solo or switch to the neck pickup for some mellow rhythm tracking. J’s autograph adorns the back of the headstock, but otherwise, the Telecaster is kept to vintage specs and faithfully replicates the original. We can also confirm that the blue sparkles look as cool in person as they do in the product photos.

“It feels amazing to have a signature guitar,” said Mascis. “It’s not something I ever imagined, but I’m truly honored.”

The Fender J Mascis Telecaster retails for $1,349.99 and is available via Fender and Reverb. See a video of J Mascis with the new signature model and product images below. 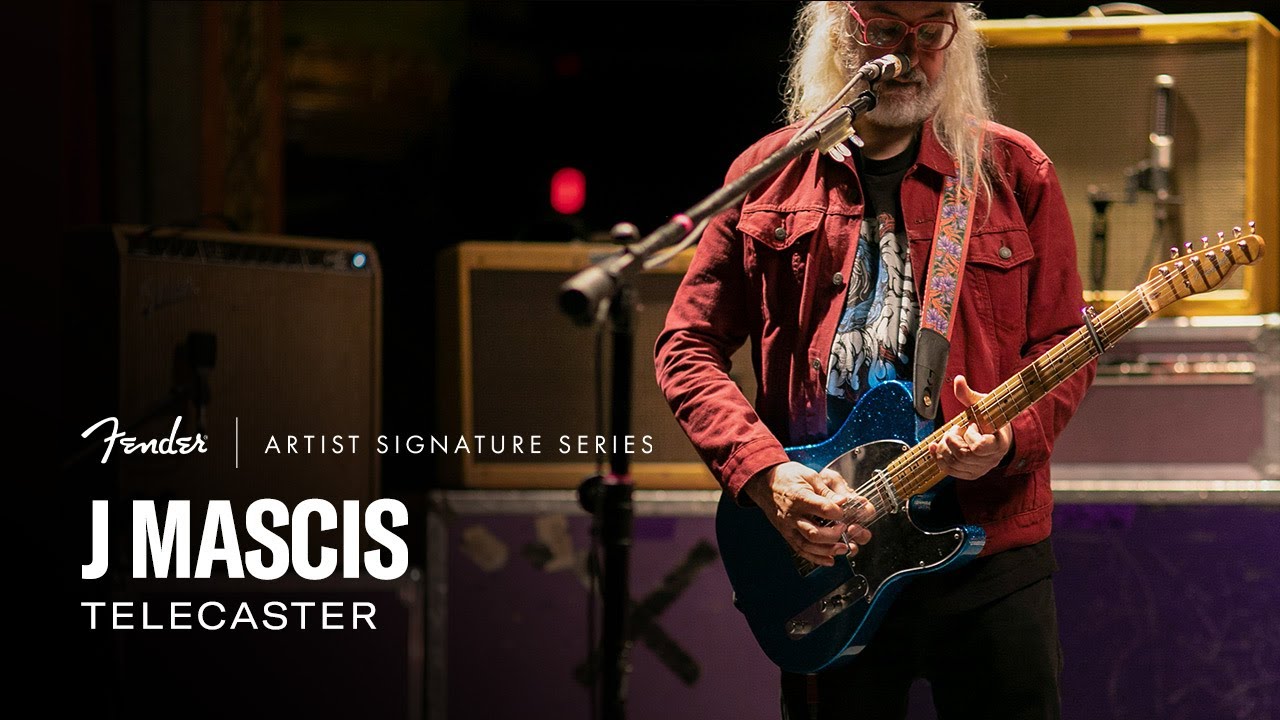 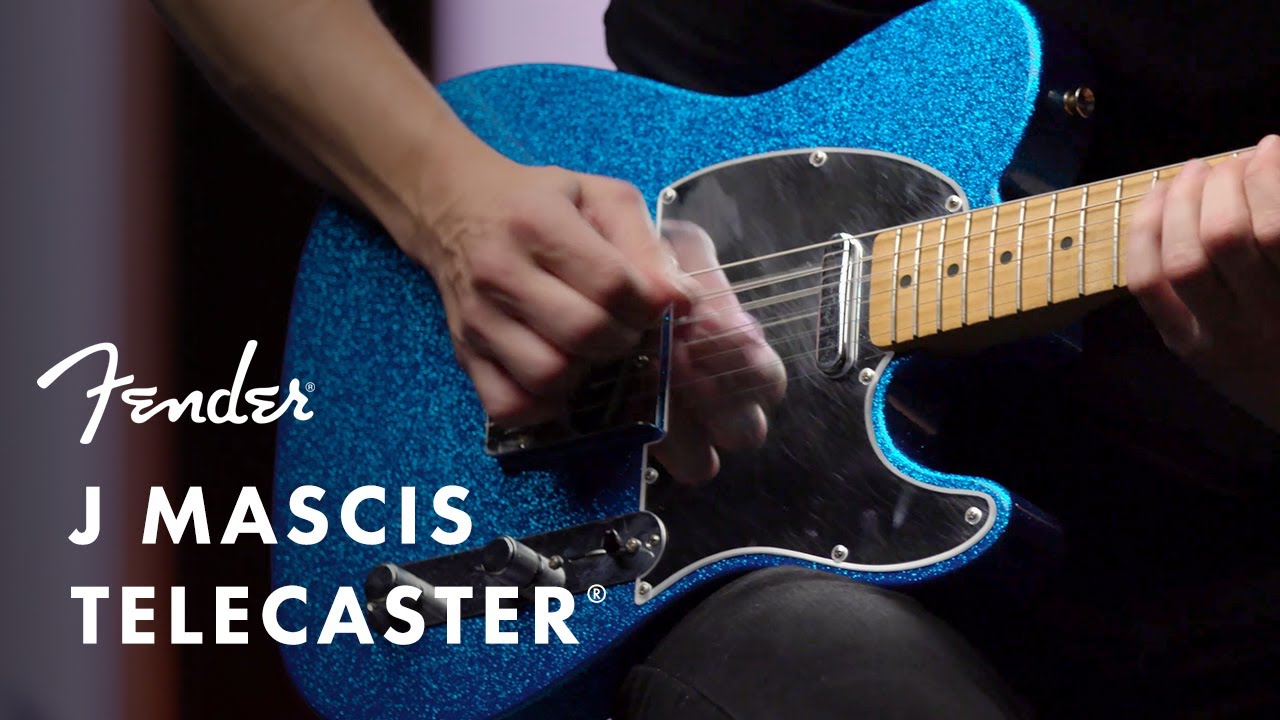 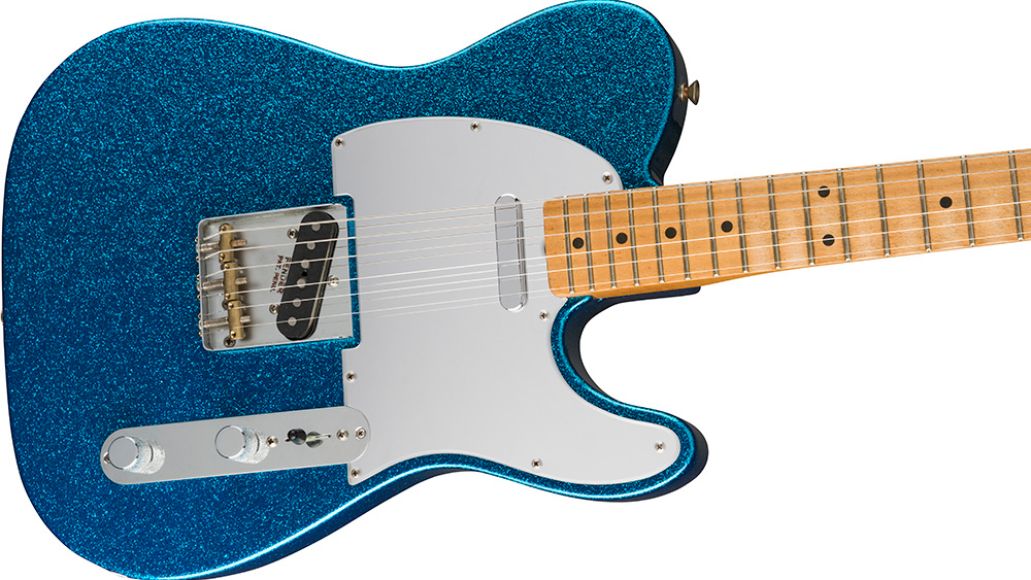 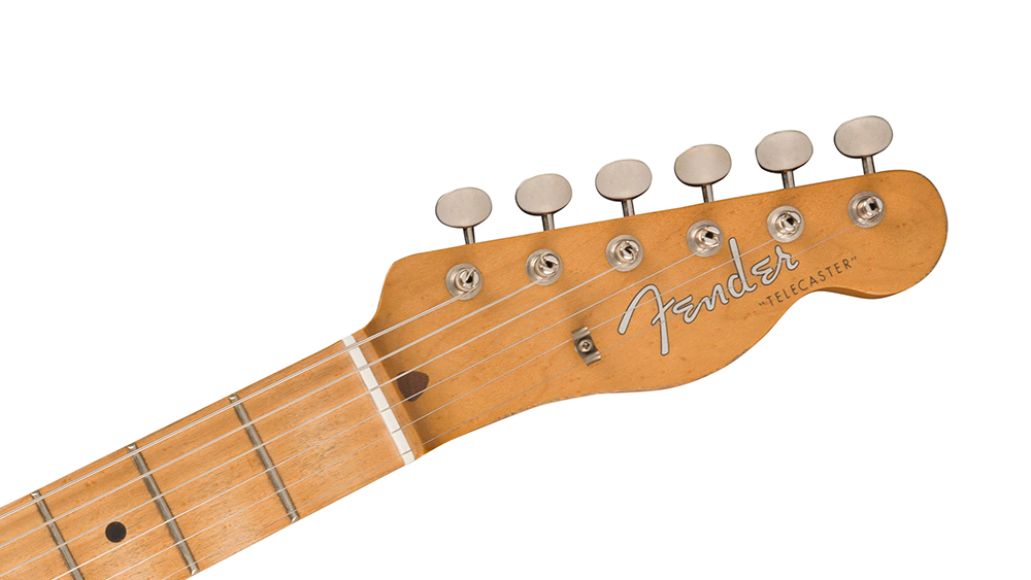 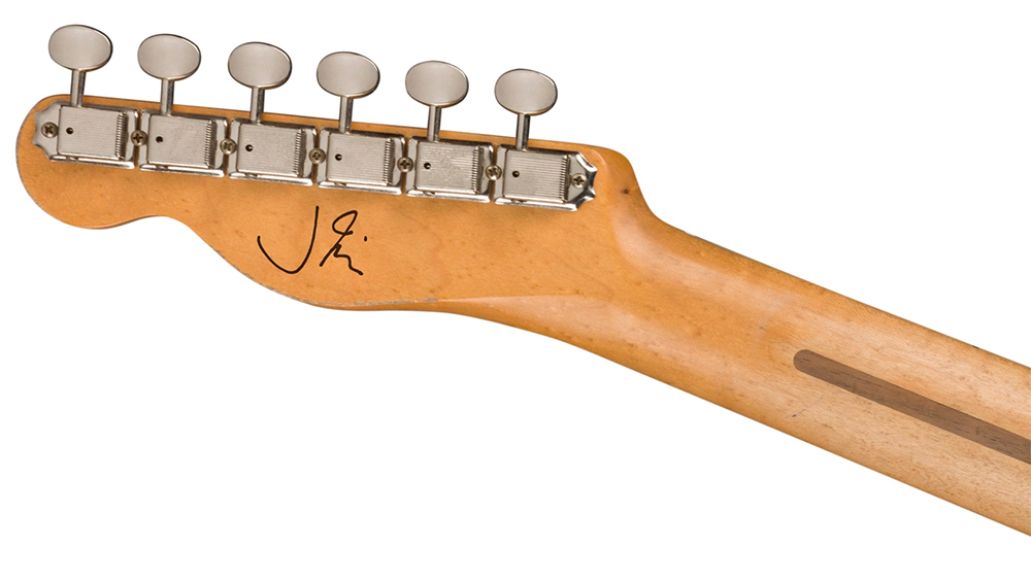