Garbage have a 20th anniversary deluxe reissue of their third studio album, beautifulgarbage.

The expanded set arrives on via UMe — exactly 20 years to the day of the album’s original release. Alongside new remasters of the album’s 13 songs, the tracklist boasts B-sides, demos, and remixes. As a preview, Garbage has shared a previously unheard version of the album’s lead single, “Androgyny.” Take a listen below.

“We wanted to celebrate the release of our third album in the same manner as we have celebrated the 20th anniversaries of our previous two records, as we cherish this third child of ours just as much as its predecessors,” said singer Shirley Manson in a statement. “Over time it has garnered more and more respect from our fans, with many of the songs remaining in rotation in our live sets to this day. We’ve always felt incredibly proud of this record and felt it was in many ways very much ahead of its time.”

“Twenty years down the line, we are all exceedingly grateful to have such well-crafted songs in our discography,” added Manson, “and are very proud that against all the odds we are still standing and can give our beloved album the tribute it so very much deserves.”

Garbage’s 20th anniversary edition of beautifulgarbage will be released in a variety of configurations, including as a 3xLP, 2xLP, 3xCD, or digital deluxe set. Pre-orders are ongoing. Update: Due to production releases, the reissue’s release date has been pushed back to November 5th.

Back in June, Garbage released their seventh studio album, No Gods No Masters. Last week, they launched a lengthy US tour supporting Alanis Morissette. 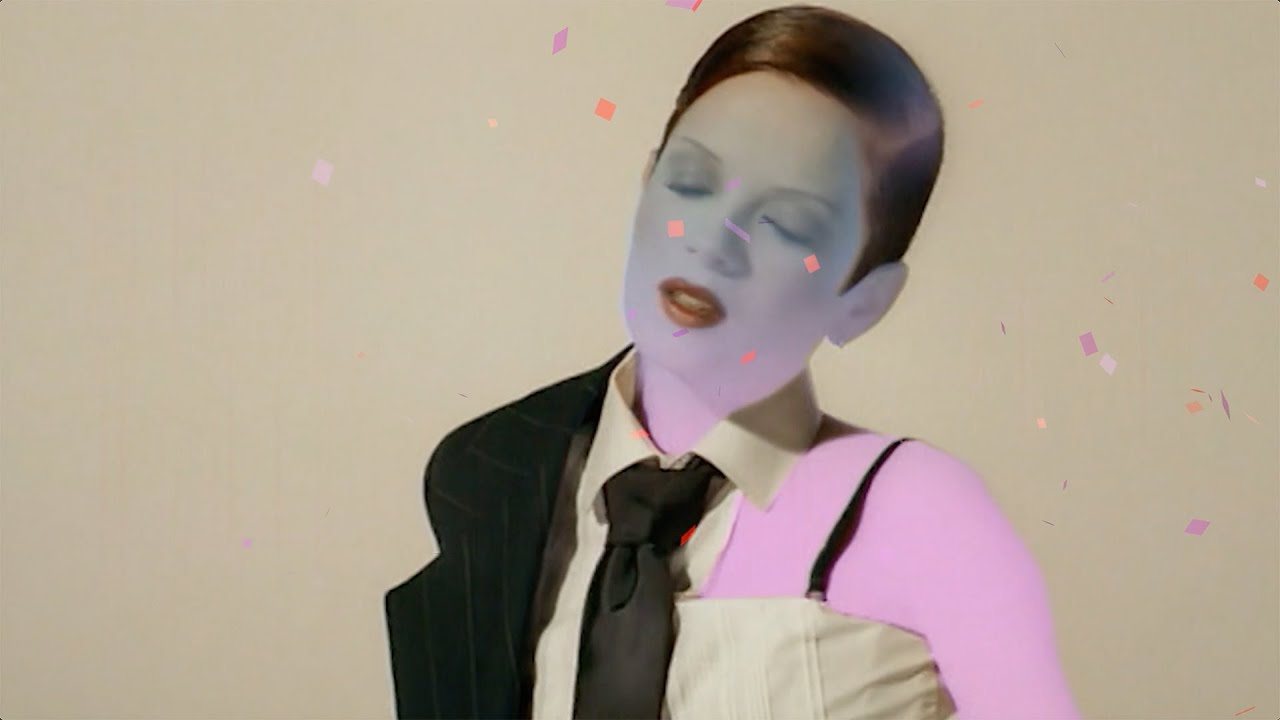