KISS singer-bassist Gene Simmons has apologized to David Lee Roth after making disparaging remarks implying that the longtime Van Halen frontman was past his prime.

It all started when Simmons confirmed that DLR was no longer supporting KISS’ 2021 tour. After praising the singer as rock’s greatest frontman during Van Halen’s heyday, Simmons seemingly compared current-day Roth to a “bloated naked Elvis on the bathroom floor.”

Roth responded in kind, sending Simmons 18 middle fingers via social media. Apparently, the message got through.

In a new interview, Simmons backtracked on his earlier remarks, expressing remorse for offending Roth and blaming “diarrhea of the mouth” for his derogatory remarks.

“I am so sorry and ashamed, actually, that I hurt David’s feelings,” Simmons told US Weekly [as transcribed by Blabbermouth]. “I’m the guy, actually, that saw Van Halen at a club [in the 1970s], signed them to my production company, flew them to New York, produced their first 24-track 15-song demo and championed the band. … And in the course of an interview… You hear me talking — I just sort of stream of consciousness… I don’t mean to hurt people’s feelings, and every once in a while, diarrhea of the mouth comes out.”

As for the Elvis comparison, Simmons continued, “I read that quote, and somehow the way they put it together… I think I said something like, ‘Nobody touched David in his prime — not Robert Plant, not Jagger, not anybody… He was the king.’ And then somehow there was a segue to Elvis bloated on the ground and fat and naked and I don’t wanna see that. I wasn’t talking about David, but that doesn’t matter. What matters is I hurt David’s feelings, and that’s more important than the intent. So I sincerely apologize for that. I didn’t mean to hurt his feelings. It reminds me of the guy that gets out of a truck and says, ‘Hey, I’m sorry, buddy. I didn’t mean to run you over.’ Well, what the f–k’s the difference? You’ve been run over.”

KISS kicked off their reschedule US farewell tour last week. The trek runs through an October 9th show in Tampa, Florida. In DLR’s place, performance painter David Garibaldi is serving as the opening act.

Watch Simmons apologize to David Lee Roth in the US Weekly interview below. 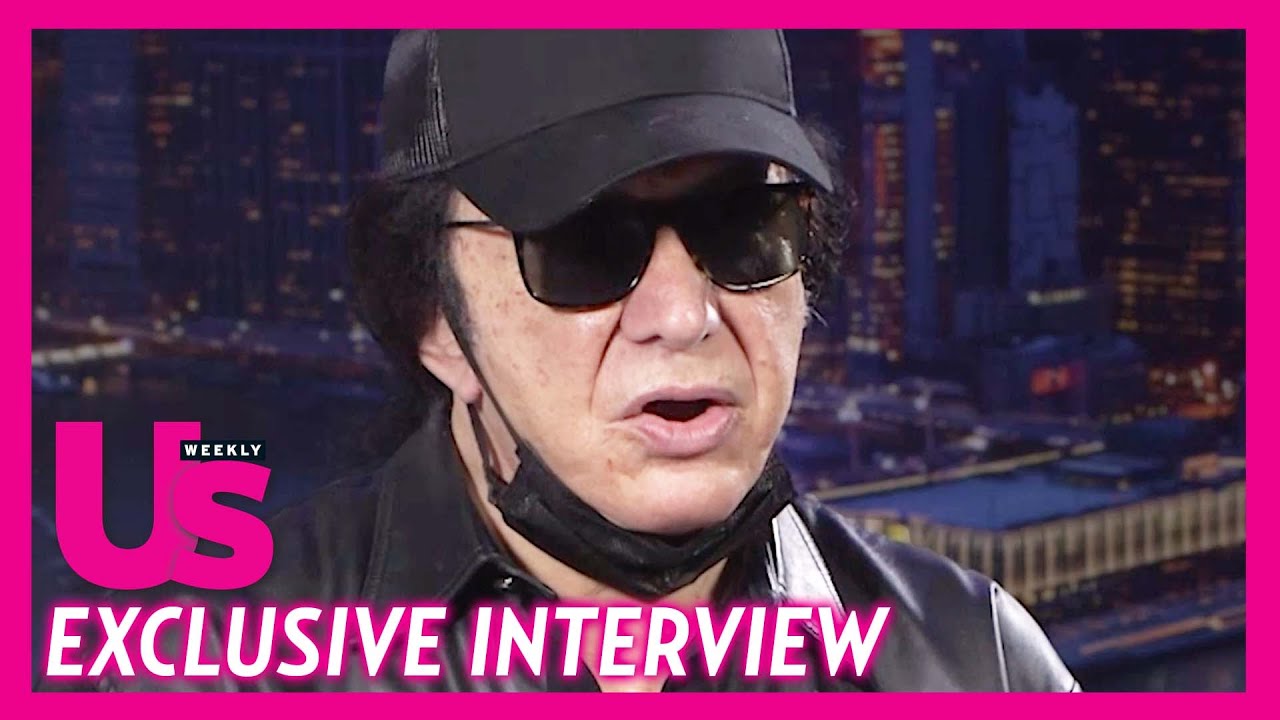 Gene Simmons Apologizes to David Lee Roth: "I Am So Sorry and Ashamed" That I "Hurt His Feelings"