Grace McKagan, the daughter of Guns N’ Roses bassist Duff McKagan, is premiering the video for her new song, “One You Love,” exclusively via Heavy Consequence.

It turns out a knack for provocative hard rock runs in the family. Grace McKagan’s latest single is melodic romp of slick guitars and catchy hooks, with a bit of GN’R flair sprinkled in — especially in the music video department.

The video for “One You Love” would have been right at home on an old episode of Headbangers Ball. It opens with Grace clad in a white dress, dancing in a smoky bowling alley. When a dreamlike stage suddenly appears, Grace is joined by her full band for a spontaneous performance clip.

“I was inspired by the power of love,” Grace said of the song. “How strongly I feel love and how we all experience love, ‘my love is an emotion, don’t throw it in the ocean.’ Love can be passionate and heartbreaking, frustrating and beautiful, mystical, heavenly, heavy, confusing, illogical… like a dream.”

Grace embarked on a solo career after dissolving her previous band, The Pink Slips — a synthy pop-punk outfit she formed at the age of 15. Now 23, Grace has released a handful of one-off solo singles and is set to perform at the legendary Leading and Reeds festivals in the UK at the end of the month.

Watch the video for Grace McKagan’s new song “One You Love” and see the single artwork below. 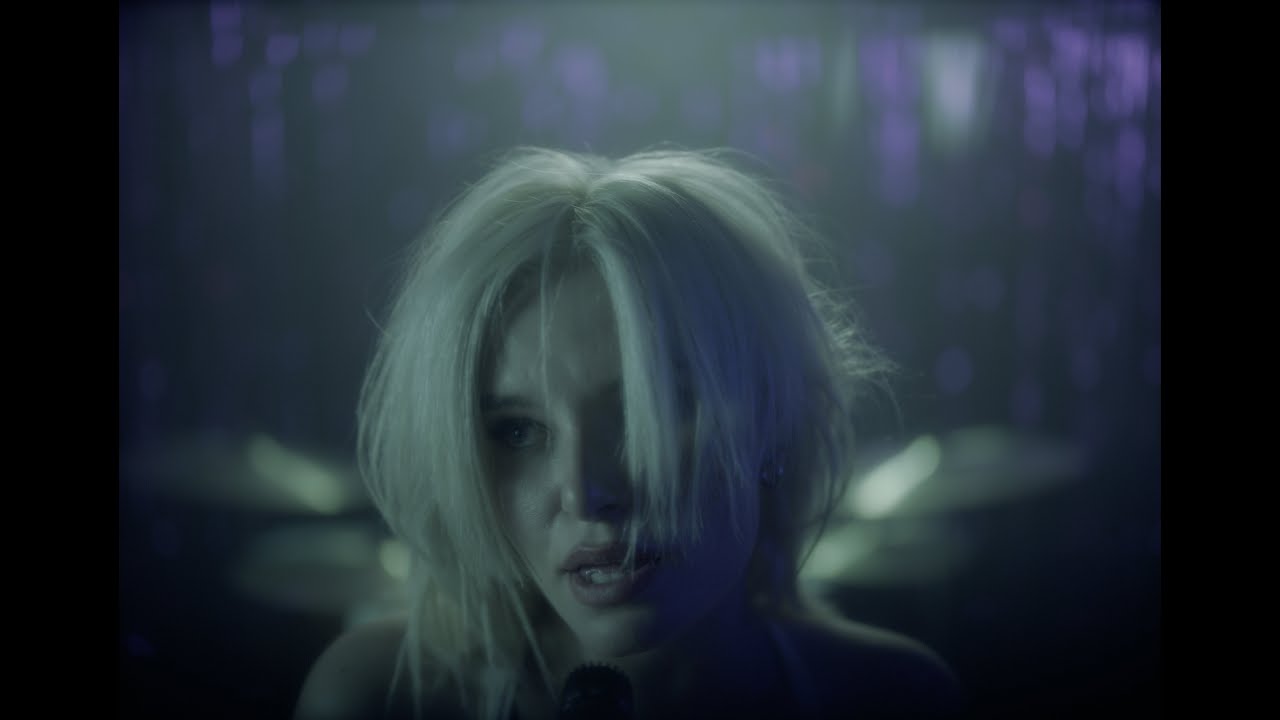 “One You Love” Artwork: 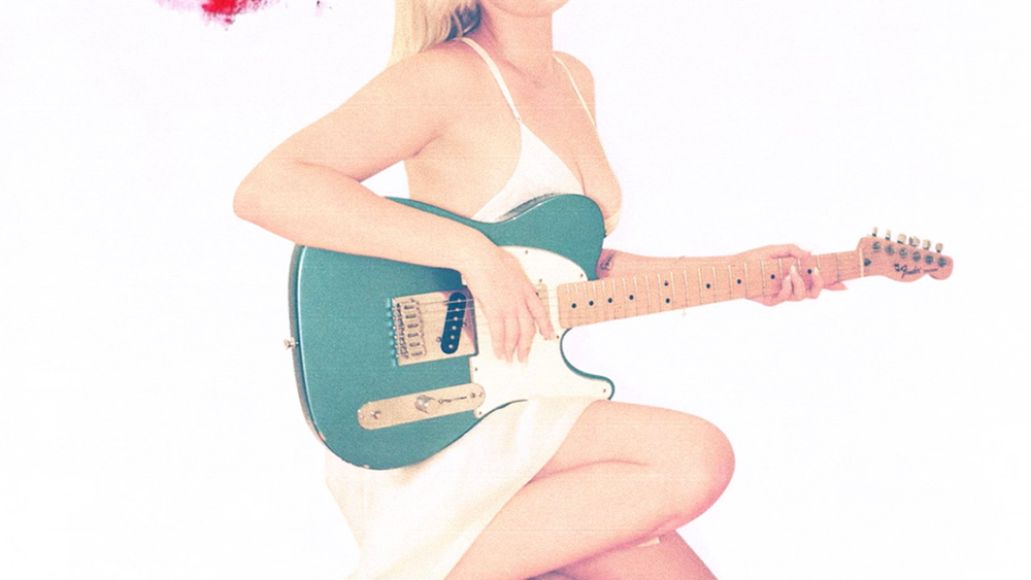