Song of the Week breaks down and talks about the song we just can’t get out of our head each week. Find these songs and more on our Spotify Top Songs playlist. For our favorite new songs from emerging artists, check out our Spotify New Sounds playlist. This week, Halsey refuses to hold back with pop-punk jam “Easier than Lying.”

Halsey lets loose in a multitude of ways on their new album If I Can’t Have Love, I Want Power, but nowhere more so than on “Easier than Lying.” Trent Reznor and Atticus Ross co-wrote every song on the album, and “Easier than Lying” offers the perfect spot for their industrial sensibilities to reach full throttle. It’s wildly energetic and cathartic — and Halsey, who has proven to be adept at bouncing from genre to genre, truly shines in the pop-punk chaos of it all.

Among the themes Halsey explores in the album, the push-and-pull between joy and tragedy is one of the most effective. Halsey is no stranger to loss, and they’ve been open about their struggle with endometriosis and multiple miscarriages. The safe arrival of their child is a wondrous relief. This album isn’t entirely about the journey of becoming a parent, though, and “Easier than Lying” feels like a moment all their own, full of righteous fury.

Here’s hoping they keep pop-punk in mind for the future, because it’s a place where Halsey absolutely shines. 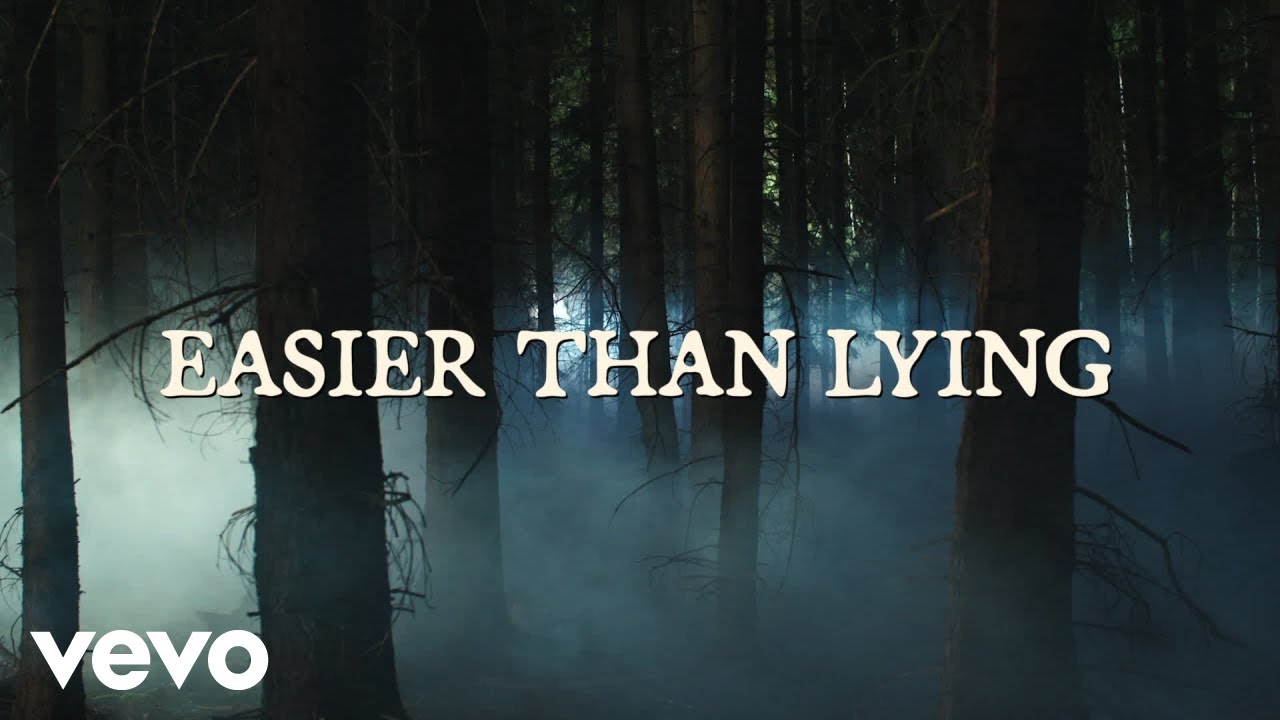 Song of the Week: Halsey Delivers an Explosive Pop-Punk Jam in "Easier than Lying"