Among its other amenities will be a token-operated lucky dip book machine designed by the Toronto-based artist Craig Small (only the second of its kind in the world), as well as a token-operated recording booth where artists and the public can record their own material straight to vinyl.

To coincide with the store’s opening, Third Man has teamed with a number of UK artists, including The Jesus & Mary Chain, Paul Weller, Gina Birch of The Raincoats, Cornershop, and David Ruffin. Each act will release either a brand new recording or something previously unheard on vinyl exclusively through Third Man starting September 25th.

Third Man Records London Store marks the label’s third retail location and first outside of the US. The label also has physical spaces in Nashville and Detroit. 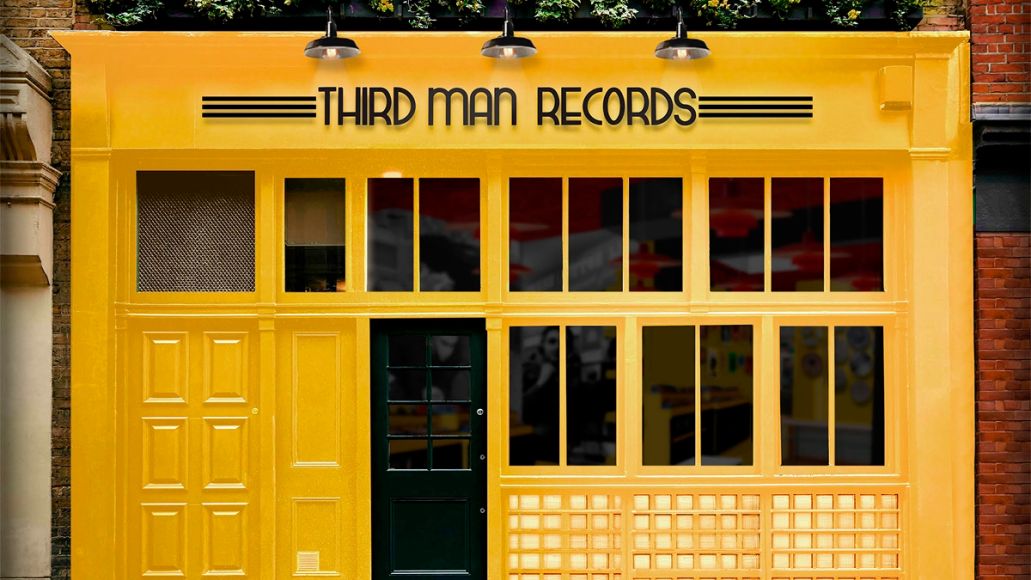