The rendition was recorded at New York City’s iconic Electric Lady Studios for Japanese Breakfast’s appearance on SiriusXMU tonight (August 18th). Remaining as gentle as the original, Michelle Zauner’s take is even more lush than Stevens’ original, thanks to a deeper emphasis on the piano notes and replacing the banjo with a violin. Take a listen below.

Zauner’s appearance on the satellite radio network will surely find her discussing the banner year she’s been having. Her new record, Jubilee, has received much acclaim since its June release, with the musician herself saying it marks the start of a “new chapter” in her career.

She also became a New York Times bestselling author thanks to her memoir, Crying in H Mart, which is already set to be adapted into a movie. Zauner will provide the soundtrack to the film, adding another feather in her composer hat after she scored the video game Sable.

Japanese Breakfast on Her New Album, Memoir, and the “Rare Commodity” of Joy 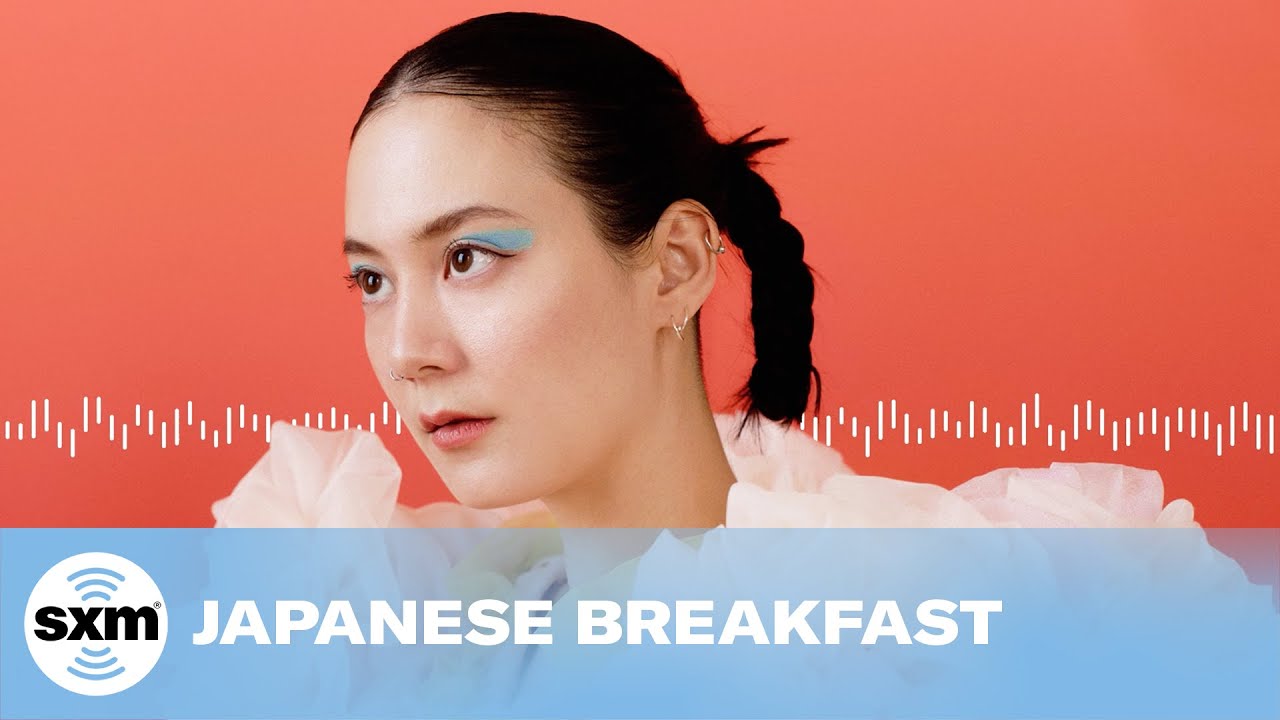