Our new music feature Origins gives artists the chance to offer insights into the creative process behind their latest release. Today, Jeris Johnson talks about the inspiration behind his new single “Going Ghost” and its accompanying visuals.

TikTok sensation Jeris Johnson is on a roll. Having amassed over a million followers on the platform, he’s at the forefront of a new generation of artists who have built their entire career around short videos and indomitable virtual swagger. Where Johnson differs, however, is his true dedication to rock music, on top of all of that social expertise.

Earlier this year, Johnson caught the attention of American rock icons Papa Roach after he flipped their angsty 2000s hit “Last Resort” into a trap-infused “Reloaded” version fit for modern genre-bending sensibilities. Then there was his last single “BURNING RUBBER,” where raging rock riffs, explosive cyberpunk synths, and Johnson’s glitched-out vocals build into one of the gnarliest 808 drops of the year.

Today (August 13th), Johnson returns with the video for his latest single “Going Ghost,” debuting exclusively on Consequence. First teased on TikTok a couple weeks ago to massive fan support, the song is the next step in Johnson’s quest to reinvent rock music for the brave new world.

Salvaging and repurposing fragments of his various musical influences, Johnson takes cues from everything from early-2000s butt rock to drum and bass to the Migos’ triplet flow.

The high-energy video for “Going Ghost” take us up close and personal with Johnson as he wilds out in his studio under evolving neon lights. Dressed in leather and armed with his diamond-studded guitars, Johnson visually and sonically cements his place in a long lineage of rockstars.

Get an exclusive first look at the “Going Ghost” video below, followed by Johnson’s breakdown of the song and video. Additionally, Johnson will be taking over Consequence’s Instagram Stories today beginning at 3:00 p.m. ET, so be sure to pop over and witness what’s sure to be a wild ride.

Being Poetic As Fuck 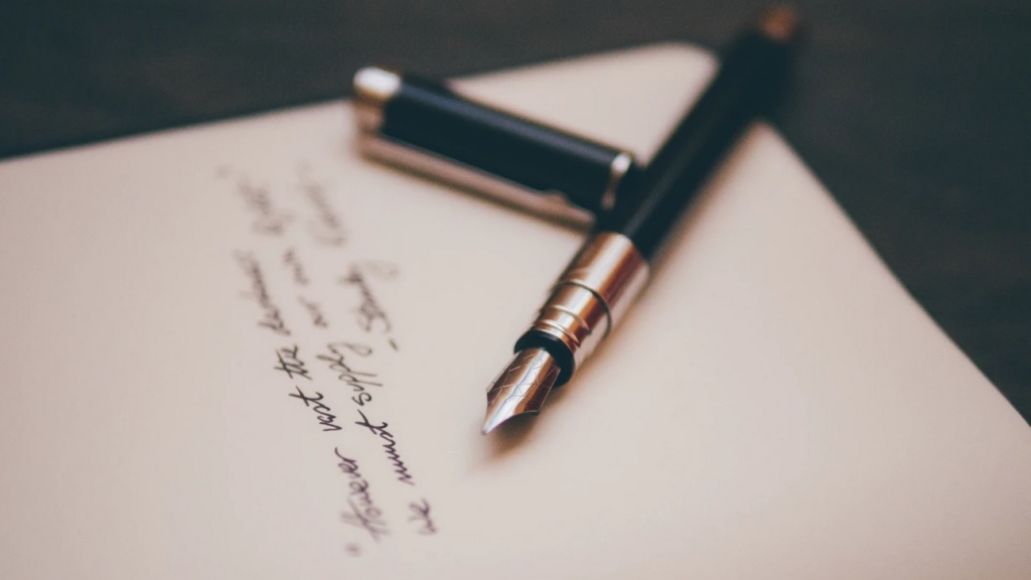 “Going Ghost” is one of the first tracks I actually pushed myself to sit down and write something a little more meaningful. Normally I fucking hate writing lyrics, so I just try and have fun with it. But this one I was like, “Nah, lemme be poetic as fuck.” And no, it’s not about Danny Phantom. 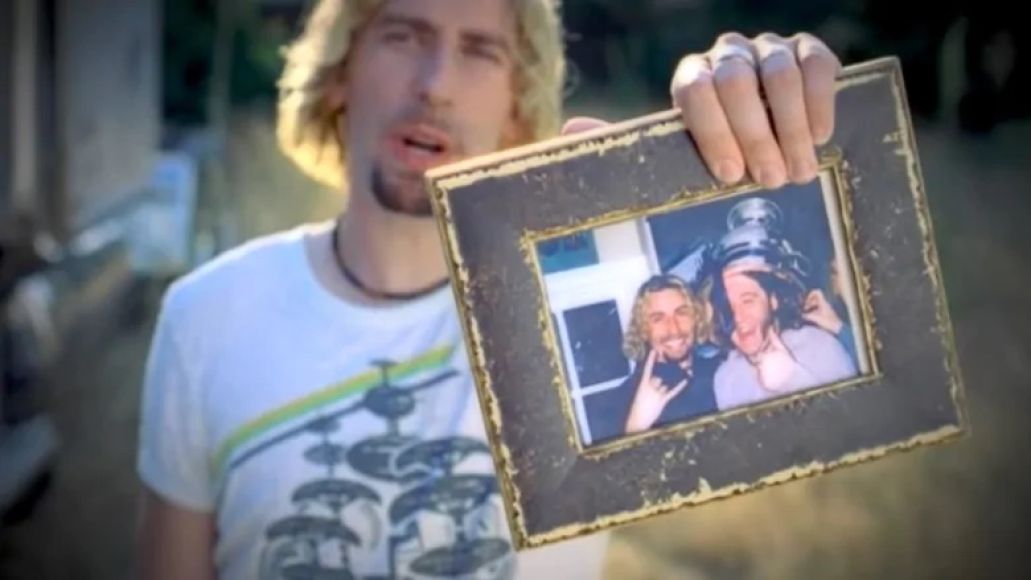 I was getting inspired by a bunch of butt rock at the time so I thought it’d be cool to use some very butt rocky chords for the guitar. Kind of gives that instantly familiar nostalgic vibe. But I don’t fuck with songs that play on nostalgia alone so you already know I had to bring it into the future. 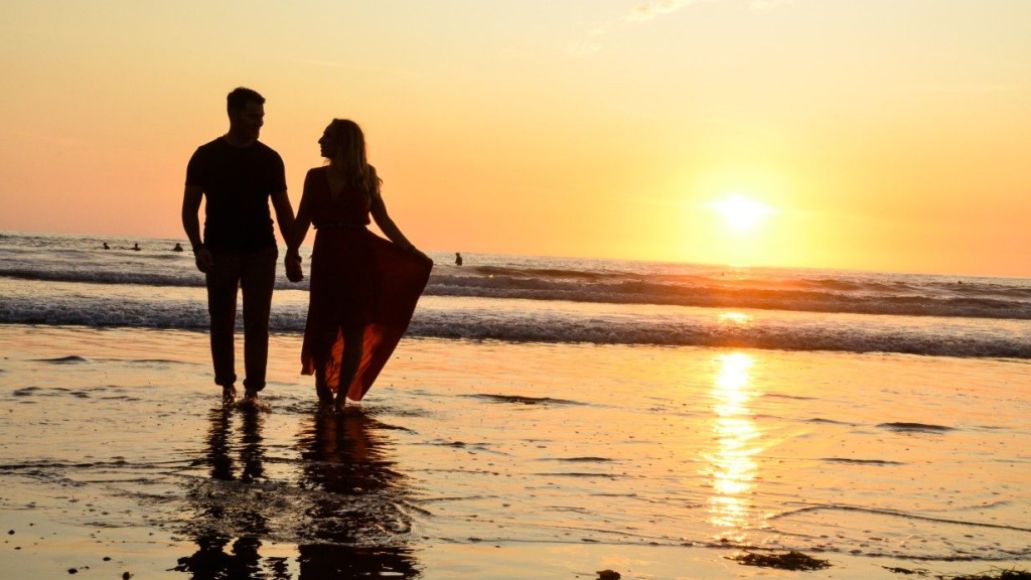 I actually thought about completely scrapping this song until I played it for this girl I was on a date with, and she said it was her fave. I always end up hating my songs at some point in the process and I think I was just at peak hatred on this one for some reason. Shoutout to that girl, though, she talked me out of it.

If I had needed another reason to release it besides a hot girl liking it, TikTok also came to my rescue. Blew the teaser up to a million views and that pretty much made me snap out of it completely. Sometimes you just gotta get rid of your ego (very hard for me to do) and give the people what they want. I don’t make music just to sit alone in my room with my eyes closed listening to it over and over. I make it to inspire and change the world. 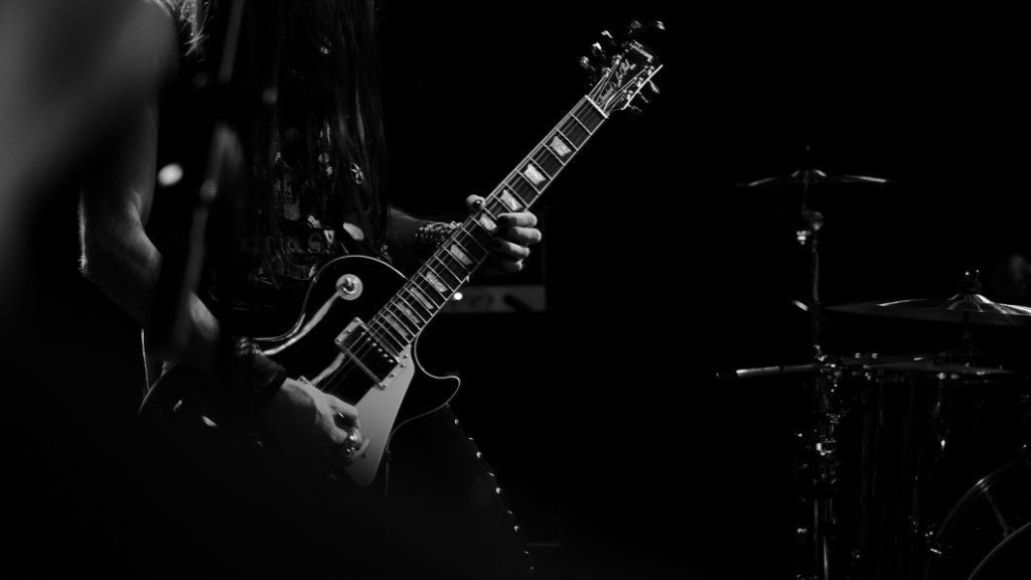 This is also a song to shut up everyone who says I’m not a rock artist. It might not sound like your crusty old man rock and roll, but it’s undoubtedly a fucking rock song. And I am undoubtedly a rock artist, the future of rock, to be exact.