A newly discovered full album performance of John Coltrane’s iconic A Love Supreme is set for release this fall.

There are only a few known instances in which Coltrane performed A Love Supreme’s four-part suite in sequence, one of which took place on October 2nd, 1965 at a nightclub in Seattle. There, Coltrane was backed by a lineup featuring Pharoah Sanders and Carlos Ward on saxophones, McCoy Tyner on piano, Elvin Jones on drums, and Jimmy Garrison and Donald (Rafael) Garrett on basses.

Seattle saxophonist and educator Joe Brazil was in attendance for that legendary night and recorded the concert using a two-microphone set-up onstage, connected to an Ampex reel-to-reel machine. The recording had sat unreleased in his private collection — until now.

“What’s remarkable is that tapes from this era often suffer over the years from heat or moisture damage, or simply being stacked horizontally,” said engineer Kevin Reeves, who helmed the forthcoming commercial release. “However, these tapes are in excellent condition… and the results are among the best amateur recordings of John Coltrane we’ve had the pleasure to work on.”

A Love Supreme Live in Seattle will be released on October 8th through Impulse! Records/UMe. Pre-orders are now ongoing.

Below, you can preview the release via a recording of “Pt. IV – Psalm.” 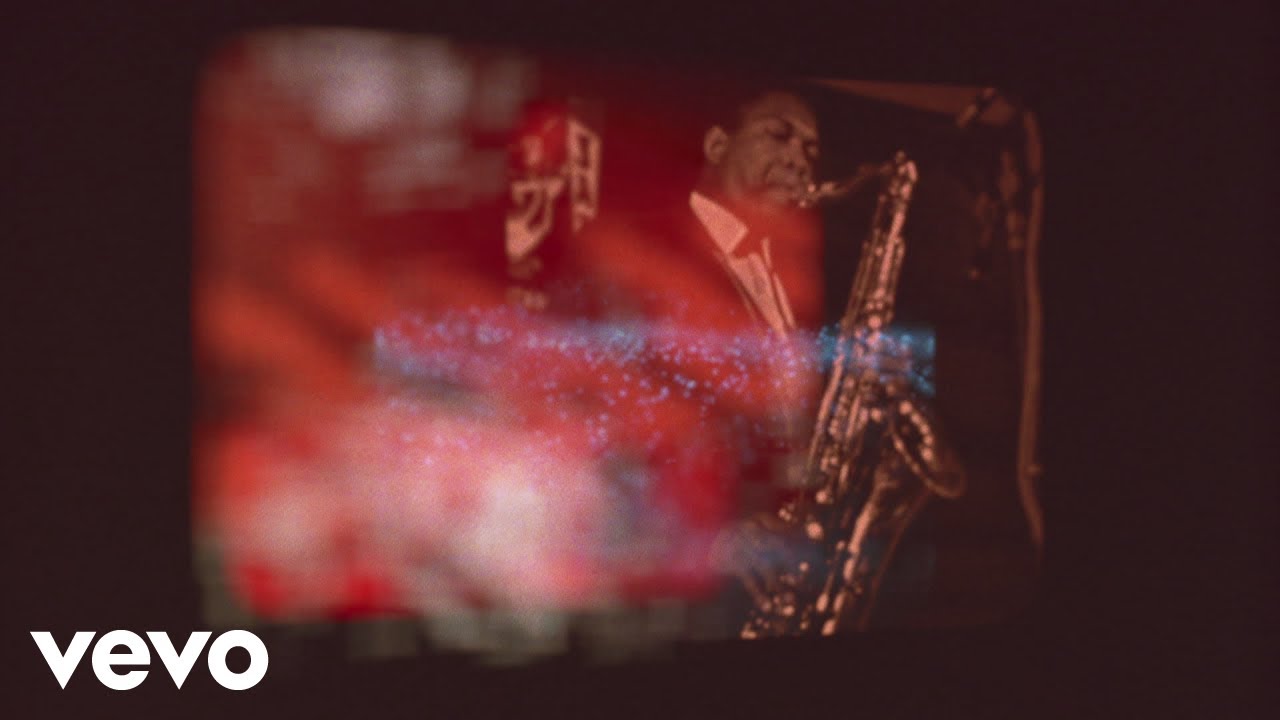 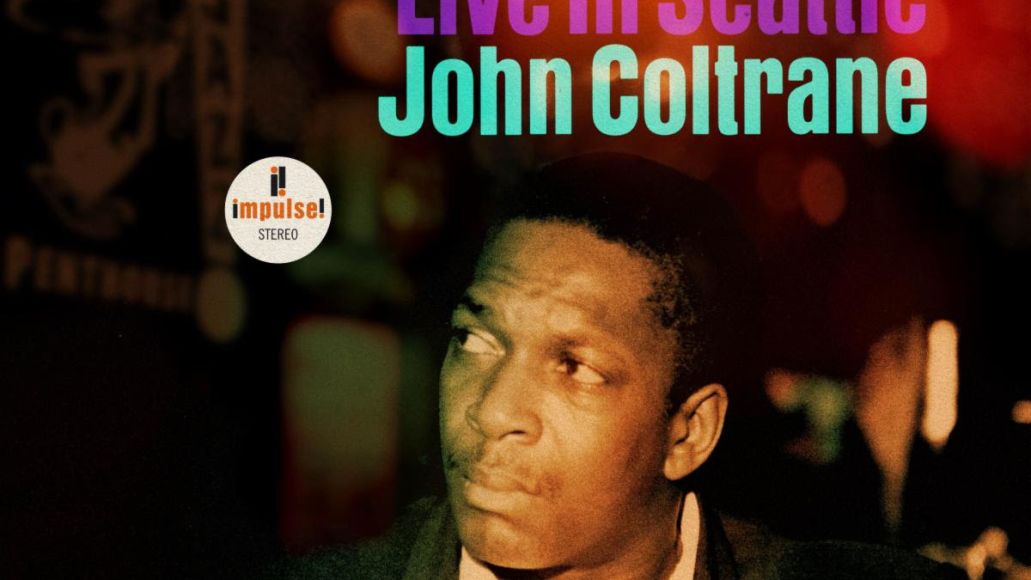