How does one say “Woo-ah!” in French? After weeks of hype, Kim Petras has shared her brand new single “Future Starts Now”. Stream it below on Apple Music and Spotify.

The trans singer first debuted the track live during her set during Day 1 of Lollapalooza, flanked by a quartet of back-up dancers as she lived out her full pop star fantasy wearing a high pony and an old school-style Britney mic.

“It feels so special,” she told Forbes of the new single ahead of her Lollapalooza performance. “I wrote it with my friends during lockdown – and recorded it in a closet.

As the lead single to her upcoming album, “Future Starts Now” serves as Petras’ major label debut after inking a deal with Republic Records, and marks her first studio release since her 2020 singles “Malibu,” “Reminds Me,” and Halloween banger “Party Till I Die.” Her last full-length studio effort was the Halloween-themed compilation TURN OFF THE LIGHT.

During the early days of the pandemic, Petras joined former tourmate Troye Sivan for The Stonewall Inn Gives Back benefit livestream, where she performed an acoustic cover of Paris Hilton’s iconic 2006 single “Stars Are Blind.” 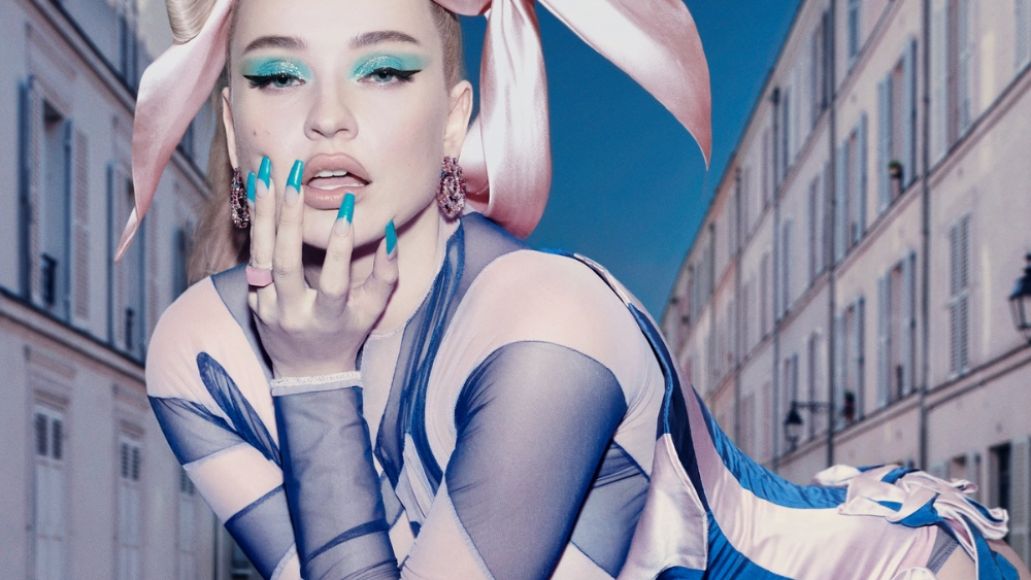