On this week’s Kyle Meredith With, Aaron Dessner calls in to discuss How Long Do You Think It’s Gonna Last, the sophomore record from his Big Red Machine project with Bon Iver’s Justin Vernon.

The prolific producer/songwriter takes us through the process of bringing in more friends for this album, including Sharon Van Etten and Taylor Swift, and how the set came to focus on themes of mental health, depression, and family dynamics. That was particularly true on “Hutch,” a song written for the late Frightened Rabbit frontman Scott Hutchinson, a close friend of Dessner’s.

On working with T-Swift, Dessner talks about the process of working with the mega-star and how her lyrical universe finds its way into the songs they write together. The co-founder of The National also gives us a glimpse into that beloved band’s future, including when they may reconvene and how much Dessner considers that band his main project — or not — these days.

Listen to the Aaron Dessner episode of Kyle Meredith With above, or watch the whole discussion via the YouTube player below. Make sure to subscribe to KMW at the links above, and follow the Consequence Podcast Network to keep getting updates on all our series. 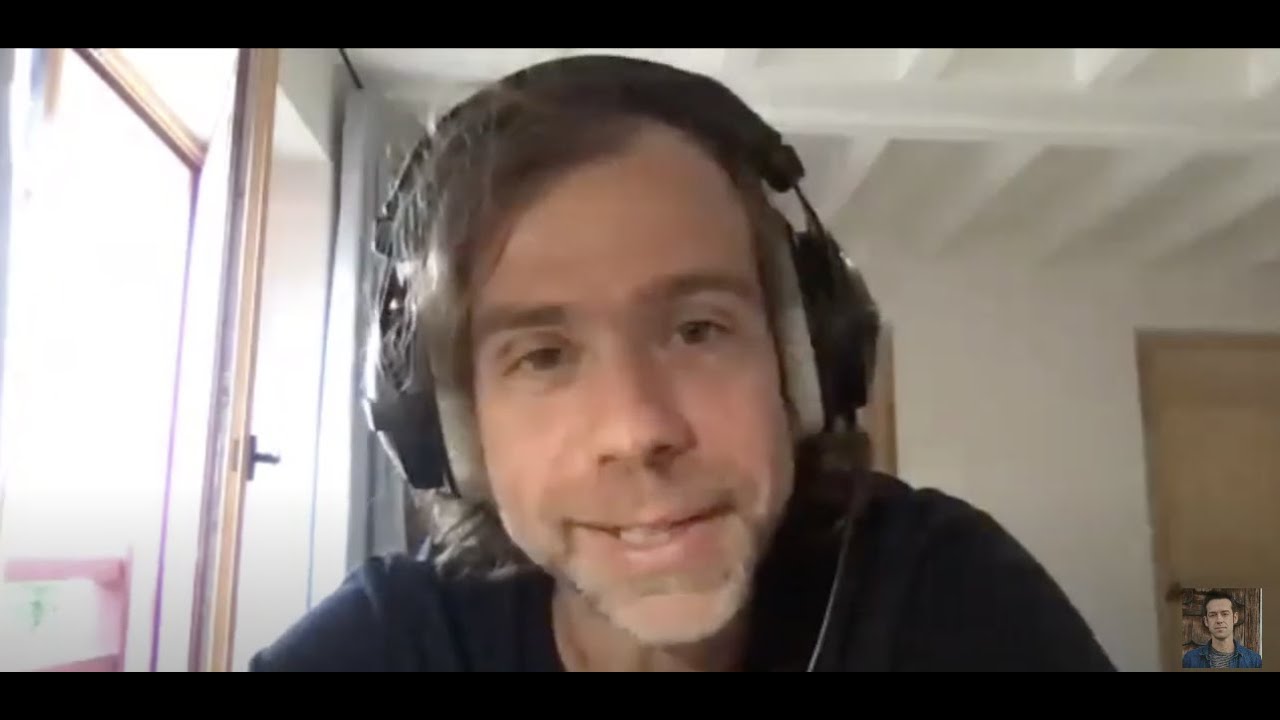