To paraphrase her hit “Sour Candy,” Lady Gaga is gearing up to “unwrap” the highly-anticipated remix version of last year’s Chromatica. Titled Dawn of Chromatica, the forthcoming project boasts nearly an identical tracklist to its original, though entirely composed of remixes from some of the most exciting acts in the game. Dawn of Chromatica is set for release September 3rd via Interscope.

Dawn of Chromatica features a stacked cast of guests: Arca lends a remix of the Ariana Grande-featuring “Rain on Me,” while Charli XCX and A. G. Cook will put their own hyperpop spin on “911.” “Sour Candy” will get an update from DJ extraordinaires Shygirl and Mura Masa. Rising pop starlets Rina Sawayama, Ashnikko, and Dorian Electra will also contribute their own remixes to the album. The whole project is executive produced by BloodPop, and you can check out the full tracklist for Dawn of Chromatica below.

The release of Dawn of Chromatica comes on the heels of Gaga’s recent 10th anniversary edition of Born This Way, which featured reworked versions of the album’s tracks by LGBTQ+ artists and allies, including Orville Peck, Big Freedia, and The Highwomen.

This October, Mother Monster will head to Las Vegas for her new residency at the Park MGM. On October 1st, she and Tony Bennett will release their second collaborative album, Love for Sale, the final studio album of Bennett’s career. You can also see Gaga as Patrizia Reggiani in the trailer for Ridley Scott’s forthcoming biopic, House of Gucci. 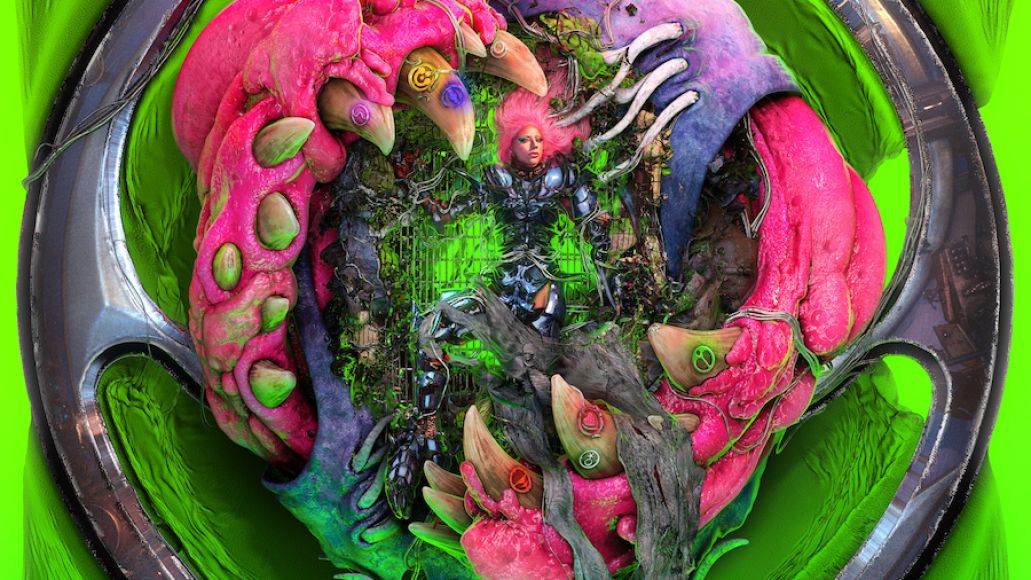