Despite Limp Bizkit canceling the remainder of their summer tour, Fred Durst’s new “dad” look is taking the internet by storm. So much so, that someone created a Fred Durst “dad” action figure that garnered a losing eBay bid from the nu-metal singer himself.

Durst first debuted his new look on Instagram, sporting a gray wig, horseshoe mustache, and an outfit that looks like it came straight off the racks of Sears. He then rocked the same look at Lollapalooza, and the band’s next couple of shows, until the tour came to a halt just a few gigs into the planned itinerary.

On his Instagram Story, Durst shared an image of the crude looking action figure presented in an official-looking box, writing, “I lost the auction on this illegal toy. Things are good.” The image also showed that the “Nookie” singer had placed a $415 bid on the figure, well shy of the $680 it ultimately earned from the winning bidder.

Durst’s new style is tied to Bizkit’s new song, “Dad Vibes,” which the band debuted at Lollapalooza by playing a recording of the tune as they exited the stage. Bizkit promise that an official version of the single is coming soon.

As for why Limp Bizkit canceled their tour, Durst issued a new statement to Billboard on Tuesday (August 10th), saying, “In short, the system is still very flawed. Even if the performers, crews, staff, and promoters do their best to ensure safety on and behind the stage, that doesn’t ensure the safety of the audience as a whole. We are all in this together, and we all — individually and as a whole — have to make our best efforts to be as responsible and proactive as possible moving forward to combat and stop spreading COVID.”

See the bootleg Fred Durst action figure from eBay seller “Out of Stock Toys” below, followed by a screen cap of the singer’s aforementioned IG Story post. 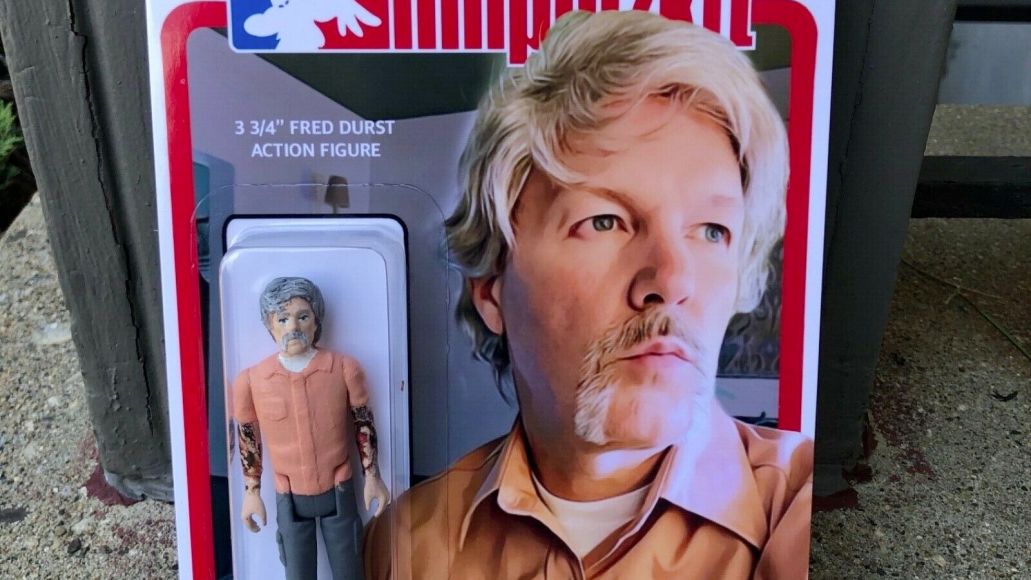 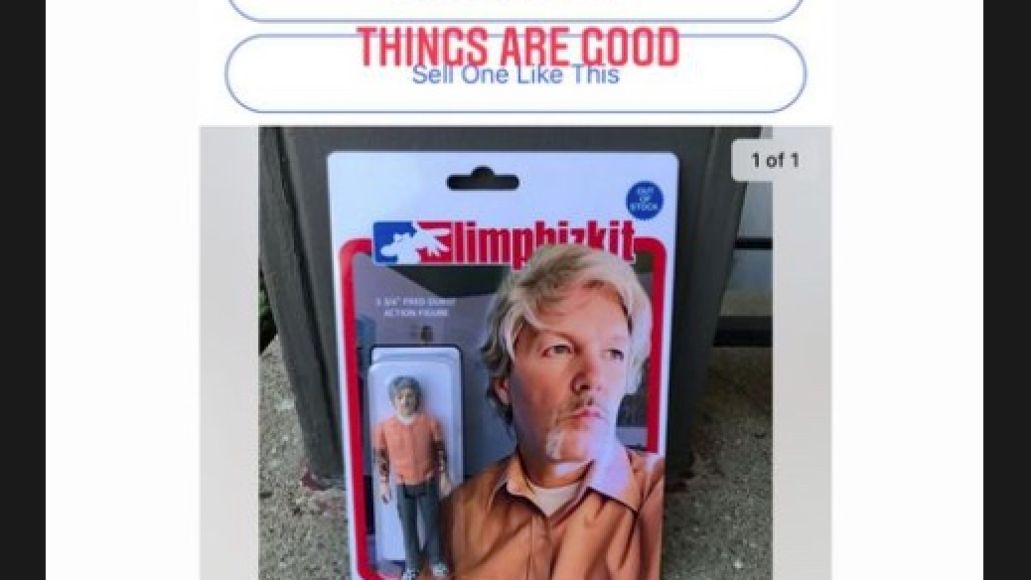