When it comes to Hollywood, arguably nobody has been as consistently entertaining over the past 100 years the way Mel Brooks has. Now, fans can learn everything there is to know about Brooks’ life in his first-ever memoir, All About Me! My Remarkable Life in Show Business. Announced today, the book is due out November 30th via Random House imprint Ballantine Books.

According to Deadline, the 95-year-old comedy great’s memoir will cover “everything from his childhood growing up in Brooklyn, to his service in World War II, to his early years in show business alongside such greats as Sid Caesar, Neil Simon and Reiner, and his long marriage to the late The Graduate star Anne Bancroft.” As to be expected, the book also promises plenty of Brooks’ “signature sense of humor, irreverence and sense of nostalgia.”

“It was joyous and at times bittersweet writing this book and reliving the peaks and valleys of my incredible journey from Brooklyn to Hollywood to Broadway,” said Brooks in a statement. “I hope fans of comedy will get a kick out of the stories behind my work, and really enjoy taking this remarkable ride with me.”

Heralded as a comedic genius and true legend of the screen, Brooks’ career spans everything imaginable. As a director, he churned out iconic films like Young Frankenstein, The Producers, Blazing Saddles, and Spaceballs. As an actor, he’s starred in his own classic movies as well as The Muppet Movie, The Little Rascals, and plenty of animated flicks like Toy Story 4, Robots, and the Hotel Transylvania series. That doesn’t even get into the TV shows he created like Get Smart and Your Show of Shows.

He also established his own company, Brooksfilms Limited, to produce films he wanted to see succeed, even if they were outside of his comedic wheelhouse. Those flicks included The Elephant Man, Frances, My Favorite Year, and 84 Charing Cross Road, among many others.

On top of that, Brooks played a pivotal role in the theater world as well. He served as a writer on plays like New Faces of 1952, Shinbone Alley, and All-American. At the turn of the century, he juggled composer, lyricist, writer, and producer duties for theatrical renditions of The Producers and Young Frankenstein. Then, in 2019, he told his life story during performances of the aptly titled Mel Brooks on Broadway production.

Mel Brooks Revisits The Twelve Chairs for Its 50th Anniversary: “It’s One of My Top Favorites”

Brooks is part of the elite club of EGOT winners, having won trophies at the four major awards ceremonies, on top of being nominated dozens of times over. The Producers alone earned him one Academy Award, three Grammy Awards, and three Tony Awards. As for his Emmys, those were awarded to him for his Mad About You guest spots and his writing on The Sid Caesar, Imogene Coca, Carl Reiner, Howard Morris Special.

In addition to the constant praise Brooks has raked in over the decades, he’s been awarded some of the most prestigious honorifics around. In 2009, he was a Kennedy Center Honoree and, four years later, he was presented with AFI’s Life Achievement Award. Then, in 2016, Brooks was awarded the National Medal of Arts by President Obama himself.

All of this is to say that Brooks has lived one hell of a life, and getting to hear him reflect on it all in this memoir should be a real treat. Check out the cover art for All About Me! My Remarkable Life in Show Business below. Pre-orders for Mel Brooks’ memoir are available now. 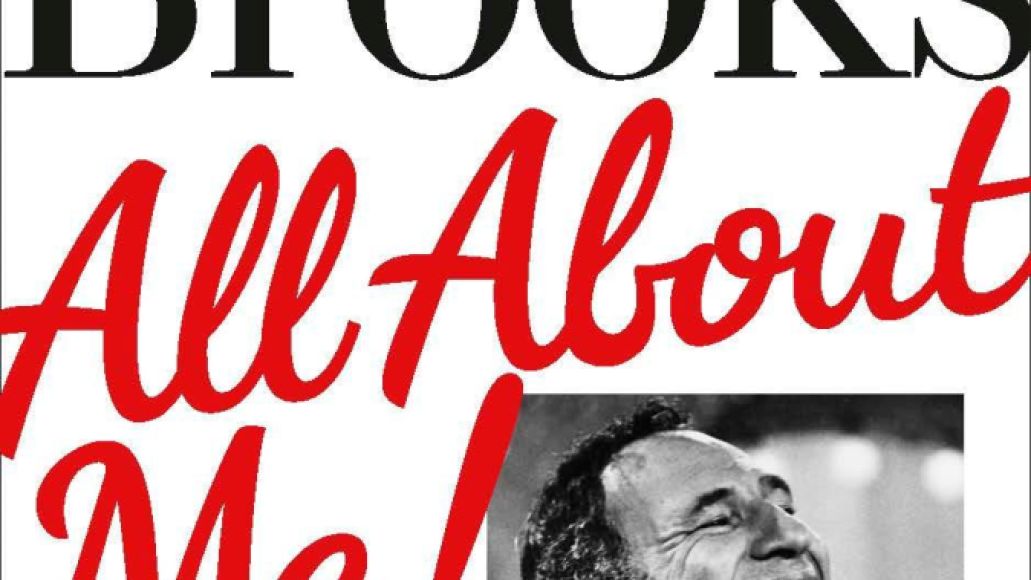 Mel Brooks Announces New Memoir All About Me!