The Pitch: In the Arconia, an exclusive apartment complex on the Upper West Side, a body has been found. Suicide, they say; he had financial troubles, and even left a raft of suicide notes. But for three true-crime podcast enthusiasts (Steve Martin, Martin Short, and Selena Gomez), it’s the chance to solve a mystery in their own building. They barely know each other — Martin’s an out-of-work actor whose most well-known role was as a detective on a hokey crime show, Short’s a flagging Broadway director who hasn’t worked in decades, and Gomez is a single loner with a mysterious past. But they’re drawn together by the murder in their midst and decide to solve the crime… while recording a podcast of their own to document their findings.

Serial-ized Storytelling: The cultural cachet of true crime pods may have waned slightly in the years since Serial and S-Town turned them into the premier podcast format, but there’s still a perverse allure to their fandom. Listeners feel like they’re uncovering a mystery alongside the hosts, get emotionally involved in every twist and turn, theorize about potential suspects and motives.

What a killer (forgive me) premise for a detective show! It’s on that framework that Steve Martin and co-creator John Hoffman built Only Murders in the Building (alongside executive producer Dan Fogelman), a winsome and charming murder-mystery-comedy that blends the silliness of Clue and intergenerational snark of Search Party with the kind of New York esoterica you find in Nora Ephron films and John Mulaney routines. 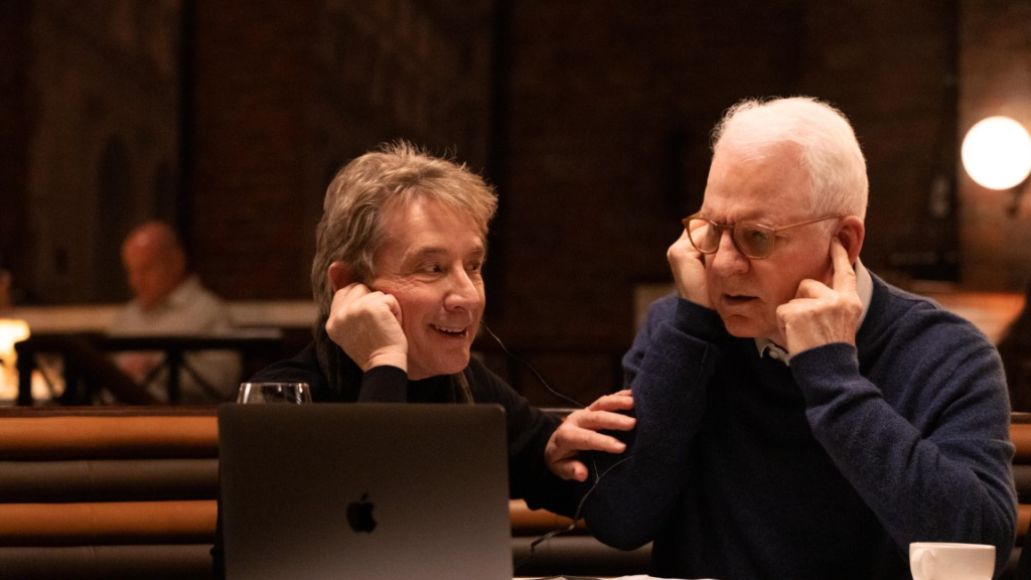 Only Murders In The Building (Hulu)

Maybe the smartest move the show makes is cribbing not just the plot point, but the format of true crime pods for its episodes. Episode titles scroll across the screen like you’re listening to them on your podcast app, contemplative voiceover punctuates the beginnings and ends of episodes like a daytime neo-noir, and Siddhartha Ghosla’s inspired score is sprightly and cozy in a way shared by even the grimmest true-crime pods — with a theme you’ll be whistling long after you finish watching.

They even lock in hard on true-crime pod culture on both sides of the microphone: there’s a Sarah Koenig-type podcast superstar who serves as the team’s inspiration, and their podcast’s eventual notoriety draws in a group of self-styled superfans. Still, until they get there, the show mines a lot of droll laughter from the immediate delusions of grandeur that their ambition brings them; if you’ve ever heard anyone say “I have a podcast,” and they’re not a celebrity, you know exactly the tone I’m referring to.

Pod Casts a Shadow: Smartly, Martin, Fogelman, and Hoffman expand out from their digs at true crime to shine a light on their central characters, who are the life’s blood of the show. It almost goes without saying that it’s lovely to see Martin and Short on screen at last: Martin hasn’t had a plum role in a decade, and while Short’s worked regularly in TV and film this whole time, he hasn’t had a role quite as meaty as the pompous, cash-strapped Oliver Putnam.

But all three of our leads are reluctant loners who suddenly find a sense of purpose and companionship in making the pod and solving the mystery. Martin’s Charles has locked himself away from the world, presumably after one too many heartbreaks; Oliver’s poor business decisions and abrasive personality have left him with few friends, no cash, and an estranged son (Ryan Broussard). As for Mabel, well, to say much more would ruin the many twists and turns for her character, but she’s got more of a connection to the deceased than one might think — and the pod provides an incredible opportunity to stay close to him. 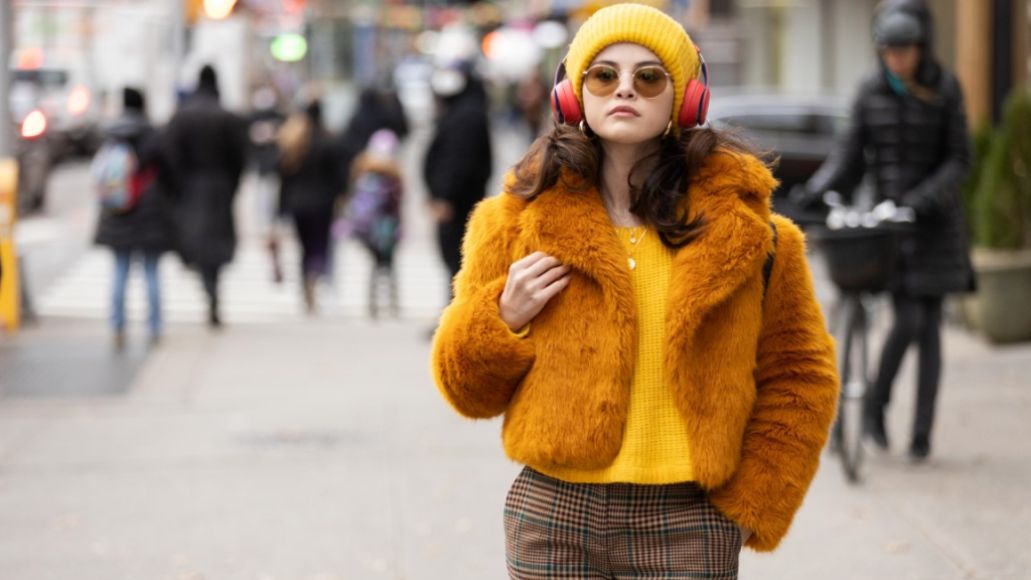 Only Murders In The Building (Hulu)

As the series progresses (at least, through the eight episodes provided to critics of the show’s ten-episode first season), the investigation becomes more than just finding a killer in their building, or chasing their dreams of true-crime stardom. The three of them, in their own ways, get each other to open up and reveal who they really are, peeling past their own webs of secrets and lies to reveal their true selves. Martin et al. unravel the mysteries of their characters as much as their suspects, which makes for compelling dramatic viewing. (Leavened, of course, by the trio’s whip-smart comic energy, as hilariously droll as the New Yorker cartoons whose art style clearly inspired the credits.)

The Verdict: Like any good true-crime podcast, Only Murders in the Building leaves you wanting more at the end of each episode, its twists and turns surprisingly predictable and buoyed by its three capable leads. It’s so great to see Martin and Short bouncing off one another so giddily, and Gomez provides an endearingly tragic counterpoint to their comic Boomer obsolescence. More than a showcase for its central trio, Only Murders adapts the rhythms and trajectories of true-crime writing to investigate its characters’ personal foibles: like any good unsolved mystery, the secret to surviving the present often means dredging through the pain of the past.

Where’s It Playing? Only Murders in the Building soothingly recites an ad for Casper® before dropping three episodes on Hulu August 31st, new episodes premiering weekly.

True Crime Meets Whodunit in the Infectious Only Murders in the Building: Review